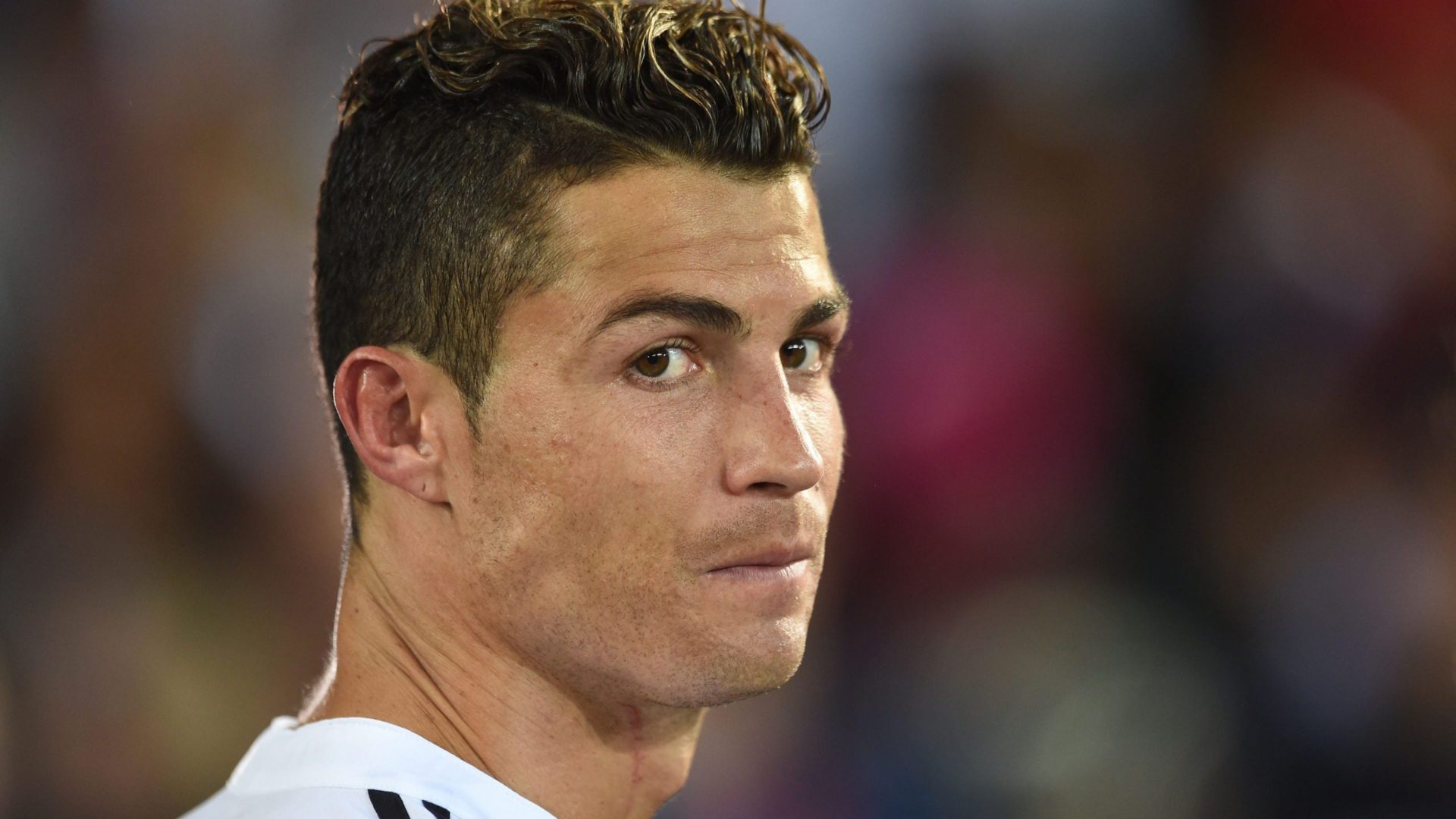 Cristiano Ronaldo won’t face Scotland at Hampden on October 14 after being left out of the Portugal squad.

The Juventus star is fighting rape allegations after being accused of an assault on Kathryn Mayorga in Las Vegas in 2009.

The 33-year-old, who denies the allegation, will also miss Portugal’s Nation League tie against Poland on October 11.

Scotland will face Israel on October 11 in their second Nations League tie in a bid to reach Euro 2020.