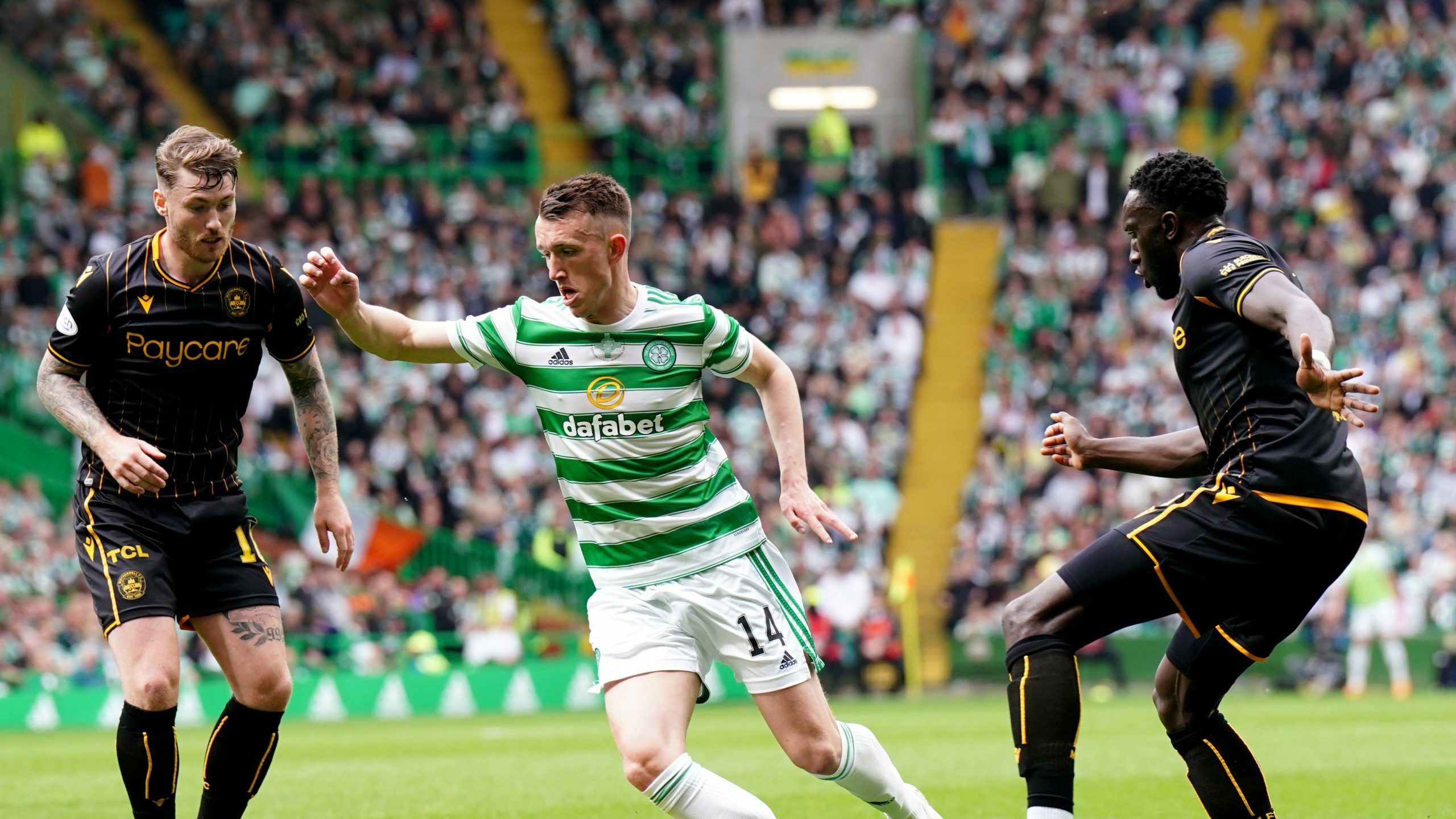 By By PA Sport StaffSeptember 29, 2022No Comments

Daizen Maeda and David Turnbull both took part in a Celtic training session on Thursday after being affected by injury during the international break.

Japan forward Maeda was substituted at half-time in last Friday’s friendly against the United States with a thigh problem and was not fit enough to make the squad for Tuesday’s match against Ecuador.

Turnbull pulled out of the Scotland squad with an ankle injury after initially reporting for duty.

The former Motherwell midfielder and Maeda could face Turnbull’s old club at Celtic Park on Saturday though after both were filmed training at Lennoxtown on a video shown on their club’s Twitter account.

There was no sign of forwards Sead Haksabanovic and Giorgos Giakoumakis or centre-backs Cameron Carter-Vickers and Carl Starfelt in the footage.

Giakoumakis was in the Greece squad but an issue with his leg meant he was not deemed fit enough to feature in their Nations League matches against Cyprus or Northern Ireland.

Greece coach Gus Poyet stated that he did not expect Giakoumakis to be available for the Hoops this Saturday as they look to get back on track following their recent defeat by St Mirren.

Haksabanovic was taken off after 32 minutes of Montenegro’s 2-0 Nations League defeat at home to Finland on Monday.

Carter-Vickers withdrew from the USA squad after pulling up during training prior to the St Mirren game while Starfelt is working his way back from the knee injury he sustained against Rangers at the start of September.