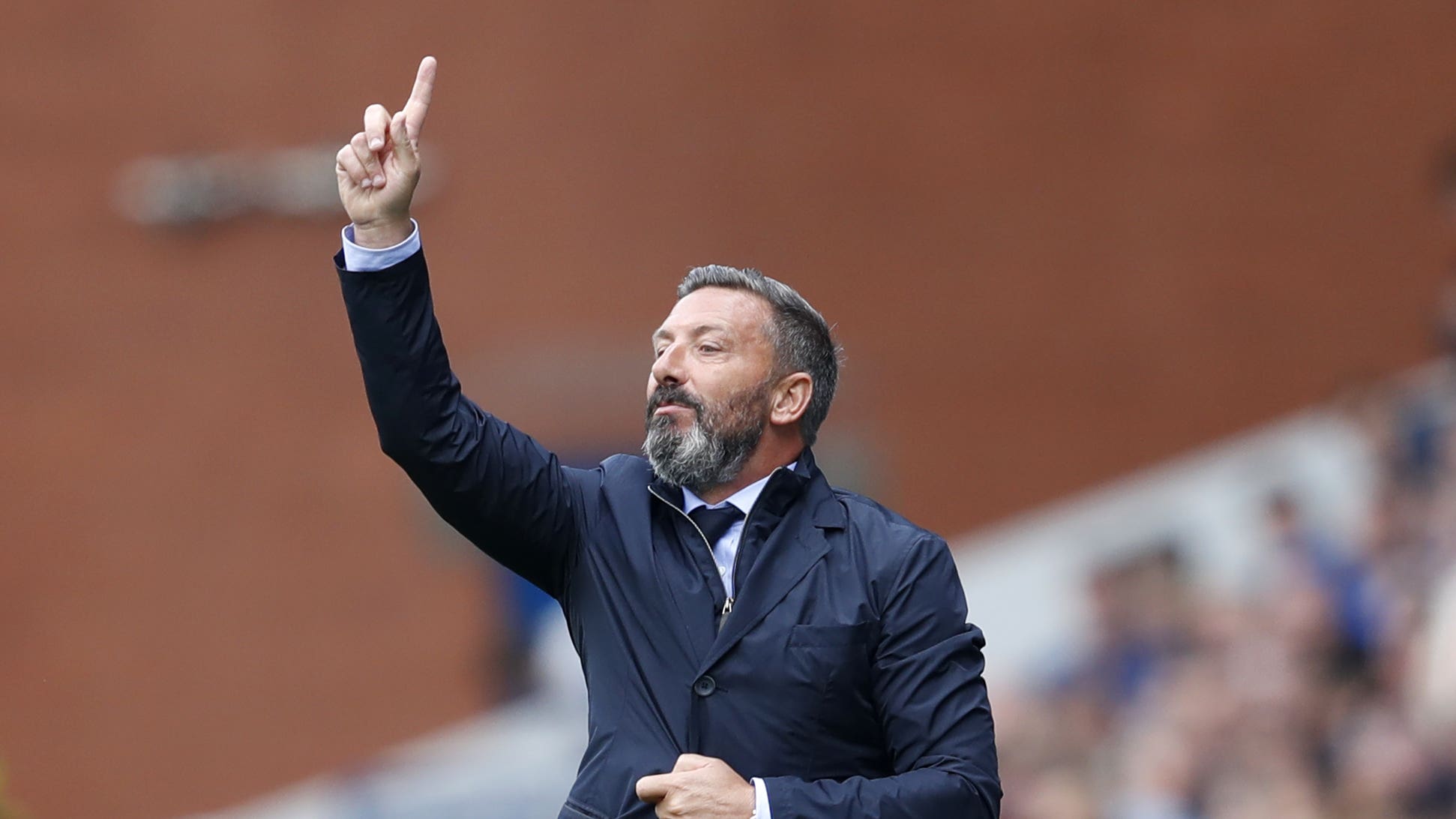 Daniel Armstrong penalty lifts Kilmarnock off the bottom of the table

Daniel Armstrong’s penalty was the difference as Kilmarnock edged out Hibernian 1-0 to claim a priceless victory at Rugby Park to move off the bottom of the cinch Premiership table.

Referee David Dickinson had originally awarded a free-kick against Hibs defender Marijan Cabraja early in the second half but the decision was overruled after VAR ruled the contact to have taken place just inside the box.

Armstrong celebrated signing a new Kilmarnock contract this week by sending Hibs goalkeeper David Marshall the wrong way to give the home side the victory and end a run of three successive defeats.

Hibernian went close through Elias Melkersen, while Mykola Kukharevych had a goal disallowed for offside as they slipped to a sixth defeat in seven matches.

Kilmarnock manager Derek McInnes opted to ring the changes following his side’s 4-0 defeat to Dundee United on Wednesday with seven alterations to the starting line-up, including a change of goalkeeper with Sam Walker replacing Zach Hemming.

Hibs also came into the match on the back of a defeat in midweek and Lee Johnson made three changes, as Cabraja, Josh Campbell and Lewis Stevenson came in for Rocky Bushiri, Ewan Henderson and Demetri Mitchell.

Kilmarnock had the first attempt of the game in the 15th minute as Joe Wright headed over at the back post, before Rory McKenzie went closer with his headed attempt moments later from a threatening Daniel Armstrong cross.

Hibs started slowly but they thought they had gone in front in the 25th minute as Kukharevych slotted home but the offside flag went up against Melkersen in the build-up and that decision was backed up after a check by VAR.

With both teams short of form and confidence, there was little else to report in a poor quality first half as neither side was able to muster any clear chances.

The second half began in a more entertaining fashion, however and Melkersen had a good chance in the 48th minute when he was played through by Campbell – but the Norwegian forward took too long and his right-footed shot was eventually blocked by Joe Wright.

The resulting Joe Newell corner found Paul Hanlon in plenty of space but the Hibernian centre-back could not get a clear contact on his header.

There was to be more drama moments later, as Cabraja tangled with Liam Polworth at the edge of the box and the referee David Dickinson awarded a free-kick.

However, following a lengthy delay, VAR ruled that the contact had taken place just inside the box and a penalty was awarded, with Armstrong coolly sending Marshall the wrong way from the spot to break the deadlock.

Hibs looked to respond but they failed to create any clear opportunities until the 74th minute when Melkersen was unfortunate to see his spectacular overhead kick attempt fly just over the crossbar.

With the hosts happy to sit back and protect their lead, Hibs began coming forward and Henderson should have done better in the 82nd minute after he was well found by Ryan Porteous – but the midfielder skewed his left-footed attempt wide from an angle.

Despite sending several balls into the box, the visitors were unable to find an equaliser and substitute Harry McKirdy’s shot whistled inches over the bar with their final attempt in the last minute as Killie held on for a crucial three points.