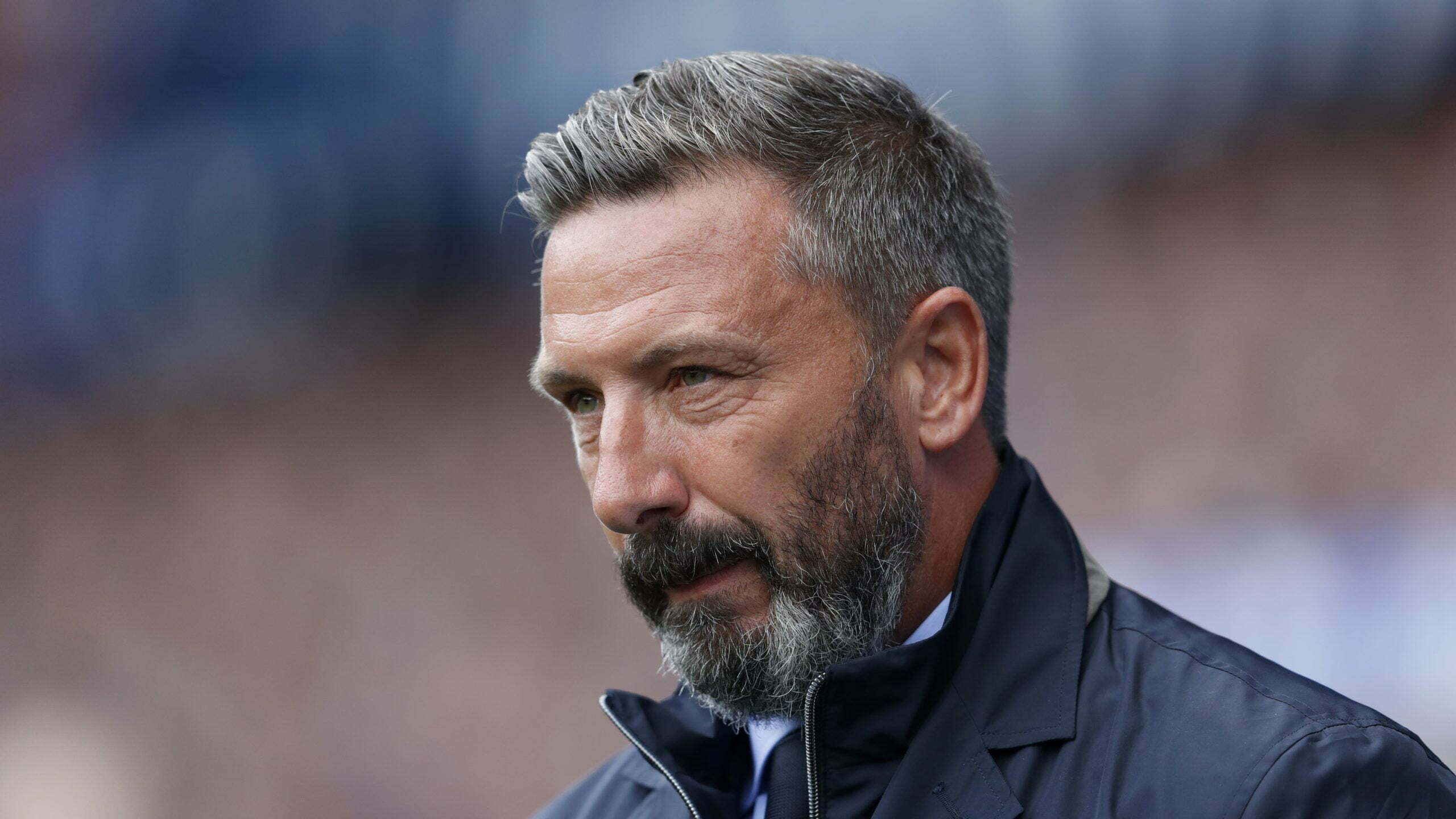 Danny Armstrong at the double as Kilmarnock see off St Johnstone

By By Ronnie Esplin PAOctober 5, 2022No Comments

The 24-year-old winger opened the scoring in the 11th minute with a stunning free-kick from distance then added a second at the start of the second half before Saints substitute Theo Blair reduced the deficit just as four minutes of added time began.

It was only the second win in nine league matches for the newly-promoted Ayrshire side, who had lost three on the bounce away from home, and the man-of-the-match performance from Armstrong helped take them out of the bottom two, above Ross County and Dundee United.

Kilmarnock issued a fine to the 35-year-old over an alleged sectarian comment after a video appeared on social media and he faces a Scottish Football Association tribunal on October 20 accused of not acting in the best interests of football.

Lafferty led the line – he would have a quiet game before going off with an injury in the second half – while Chris Stokes, Rory McKenzie, Armstrong and Blair Alston also came into a side desperate to get more points on the board.

James Brown and Ali Crawford returned for the in-form Perth side.

The home side got the start they wanted but only after Rugby Park keeper Zach Hemming had parried decent efforts from Perth attacker Nicky Clark and midfielder Crawford.

After Killie won a free-kick 25 yards from goal, Armstrong set the ball down before sending it over the wall and high past despairing Saints keeper Remi Matthews.

The match turned into a scrap for possession and in the 26th minute Hemming tipped Crawford’s powerful drive from 20 yards over the bar for a corner which the home side survived, after Clark came close with a near-post header.

At the other end, the unmarked Alston failed to connect properly with a Jordan Jones cross and the ball trundled past from 16 yards.

There was barely a minute gone in the second half when Armstrong grabbed his second in a busy penalty area, heading into the empty net after a Stokes effort had rebounded off the bar.

It was the cushion Kilmarnock needed to attack further with more freedom and an Armstrong hat-trick was in the air.

That almost arrived on the hour mark when he confidently jinked into the St Johnstone box and curled a shot inches past the far post.

St Johnstone’s response was muted as confidence and belief surged through the Ayrshire side as the substitutes began to flow on to the pitch.

Saints pushed forward in desperation in the closing stages and Blair fired in from the edge of the box but the home side held out for a deserved and much-needed win.