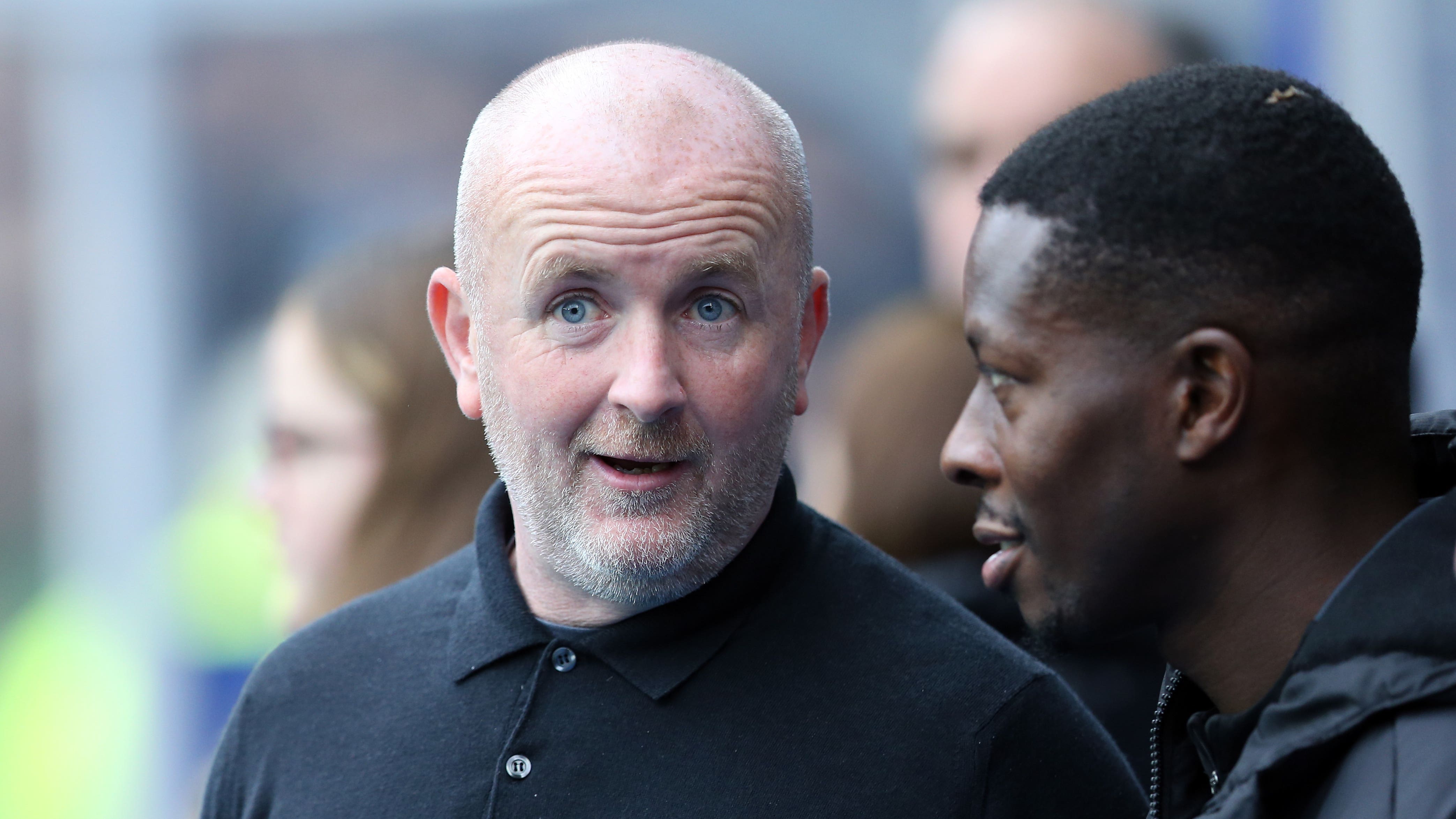 By By Anthony Brown PADecember 20, 2022No Comments

David Martindale feels teams no longer get complacent against Livingston because they now view them as a genuinely difficult opponent.

The Lions have one of the lowest budgets in the cinch Premiership but have regularly proven themselves capable of picking up results against more illustrious clubs in recent seasons, including both Celtic and Rangers.

Martindale believes Scotland’s top teams are now more focused when they come up against Livingston.

“I think we’re not a surprise to teams any more and they’re maybe going into a wee bit more detail on us,” the Lions boss told Sky Sports ahead of Wednesday’s visit to Celtic.

“I know Ange (Postecoglou) has said he doesn’t treat any game any differently but I’ve found the Celtic players show a wee bit more intensity against us now (in light of Livingston’s recent results against the Hoops).

“I think they’re showing us a little bit more respect which is probably adding to their own game. It’s brilliant that people regard us as a threat in these games, it’s fantastic for the players and staff at the club.”

Celtic scored an 87th-minute winner away to Aberdeen in their first game back after the World Cup break on Saturday and Martindale knows his team will have to concentrate for the full 90 minutes plus stoppage time if they are to leave Glasgow with a positive result.

“You hear Celtic talking about being relentless, and it’s a word we use here ourselves,” said Martindale. “I remember being at the Celtic v Dundee United (in November) and it went to 2-2 (after 87 minutes).

“Celtic hadn’t had a lot of shots on goal and there was only a few minutes left but they ended up winning 4-2. They just keep going.

“I was listening to Callum McGregor’s interview after the Aberdeen game and he said they’re very patient in what they do. Probably one of the biggest things about Celtic under Ange is their relentlessness – they don’t stop until the ref blows the final whistle.”

Livingston have taken a point from two of their last three away games against Rangers or Celtic but Martindale insists it is not easy to go to Glasgow and stifle the opponents.

“It’s a difficult job to set up in these games,” he said. “Everybody thinks it’s easy to go and set up with a low block.

“I’ve gone to Ibrox and Parkhead and played wingers and attacking centre-mids but you fall into a low block because they have that much possession.

“You only need to look back to the Celtic-Real Madrid game (in September) when Celtic had Real Madrid sitting in a mid-to-low-block for about 60 minutes.

“That shows you how dominant they are. But we’re more than capable of getting points from these games.”