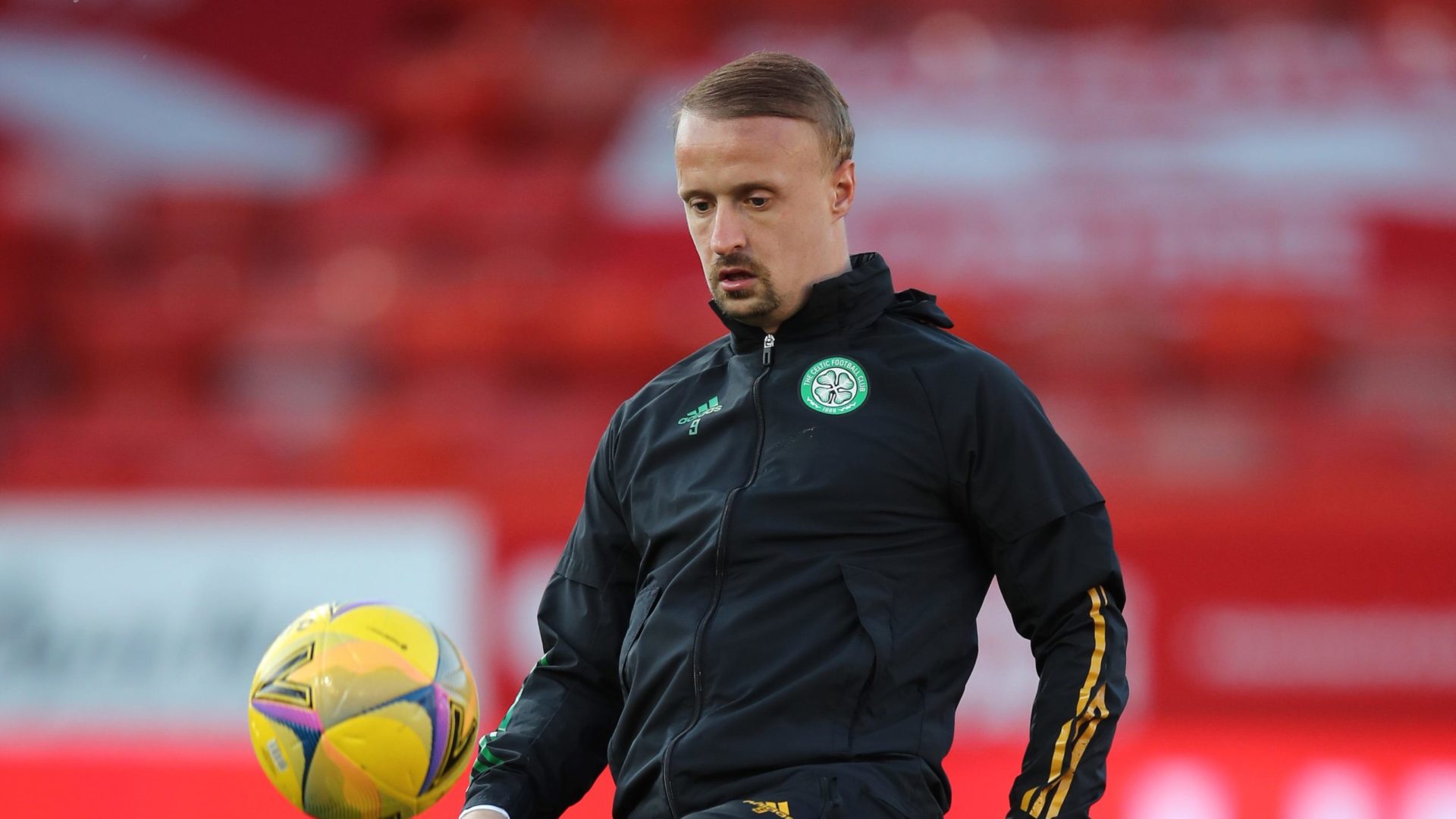 By By Gavin McCafferty PAJuly 28, 2022No Comments

Livingston manager David Martindale has praised Leigh Griffiths for his contribution during his training stint at West Lothian.

Free agent Griffiths is looking to revive his career after hitting a total of five goals last season during underwhelming spells with Dundee and Falkirk.

The 31-year-old former Celtic striker spent a week training with Livi for purely fitness reasons and Martindale feels his presence was of benefit to forward Bruce Anderson.

“Leigh has not been in (this week), I think he is talking to a club, I don’t know where but it’s not my place to say anyway,” Martindale said.

“I had him in last week, he was in doing extra shifts, me, him and Brucey.

“I know this about Leigh Griffiths, he is a fantastic boy in and around the club. I can’t comment on Leigh’s history, I can just comment on when he was here.

“He looked in good shape, had lost a lot of weight from the time I saw him in the Dundee game. His body fats were really low in comparison to that.

“We were doing some strikers’ drills, his quality is incredible, honestly. He is still needing a wee bit of match sharpness but some of his finishing and his touches were incredible.

“And even that wee hour we spent together, Brucey was able to pick up on a few points.

“As much as we gave Leigh somewhere to come and keep fit, I need to thank Leigh as well because he was genuinely very positive around the place and he was a pleasure to coach.”