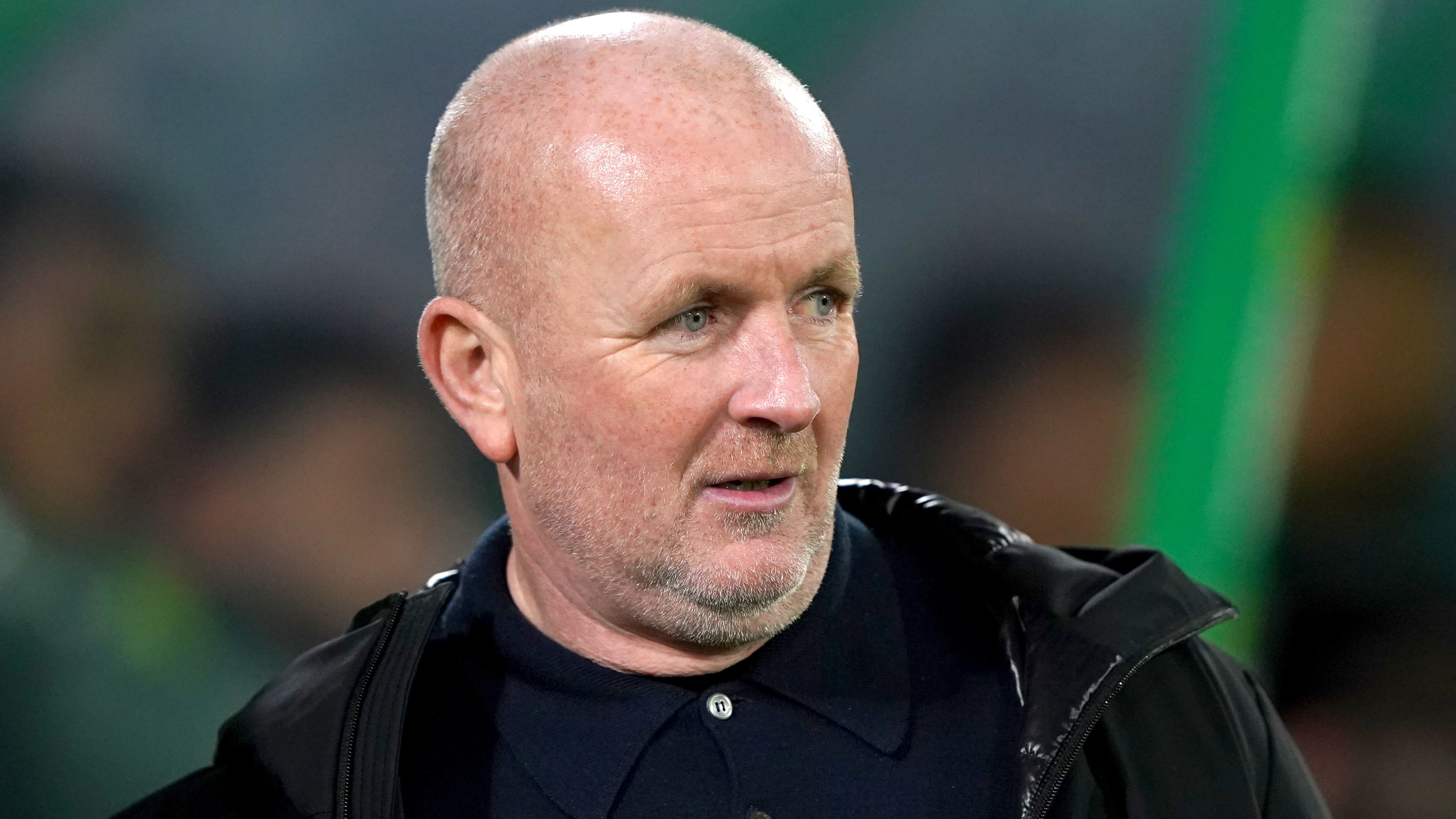 Livingston manager David Martindale saluted his players as they turned around their Scottish Cup tie at Stenhousemuir in the second half to book their place in the fifth-round draw.

And Martindale insists he was not worried about a Scottish Cup shock as he was convinced his players would come back from League Two outfit Stenhousemuir taking a shock first-half lead.

Stenhousemuir were on course for a cup giant killing against Livingston, who are fourth in the Premiership, following Nicky Jamieson’s 25th-minute opener.

However, a clinical seven-minute goal blitz after the interval turned the cup tie in Livingston’s favour as they cruised into the fifth round.

Scott Pittman drew Livingston level after 52 minutes and then Steven Bradley notched a quick-fire double, with a 55th-minute free-kick and 59th-minute strike, to seal the win.

Martindale said: “I genuinely wasn’t concerned at half-time. Fair play to Stenhousemuir – their shape was very good and they were really difficult to break down during that first 45 minutes.

“We were a bit too passive in possession and they scored the only time they were in our box – and we’d done our homework and highlighted Nicky Jamieson as a player to watch out for at set pieces.

“That gave them something to hang on to but I didn’t really have a go at the boys in the dressing room because I was always confident we would score.

“I knew Scott Pittman’s midfield runs would cause them problems and, once he scored, Steven Bradley scores a cracking free-kick and then shows great composure to notch the third.

“So I wasn’t worried but who’s to say that I wouldn’t have become worried if they’d held on for a bit longer.”

Stenhousemuir manager Gary Naysmith was proud of his side.

He said: “We gave a good account of ourselves. You reflect on the game and there a lot of things we have to be happy with but, regardless of who you play, you have to learn what you could do better.

“Basically we have to look at the first 15 minutes of the second half because that’s the part of the game that’s cost us.

“Livingston had to up their game in the second half or there would maybe have been a shock.

“They stepped it up in the second half and they just had too much for us, there’s no shame in that.

“Livingston deserved to win but my players gave everything.”