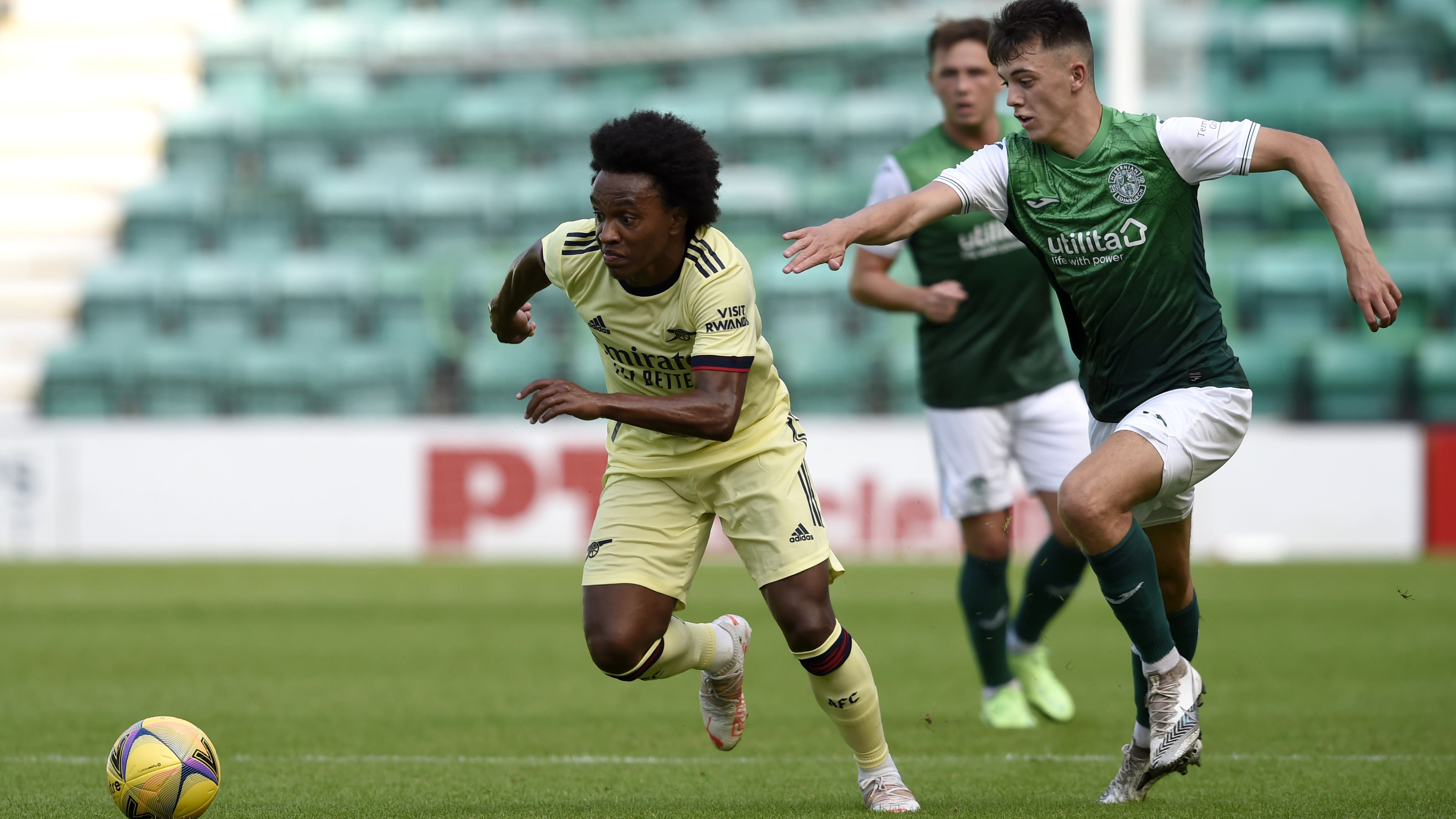 By By Anthony Brown PADecember 14, 2022No Comments

David Martindale has challenged winger Steven Bradley to establish himself in the cinch Premiership after Livingston announced the signing of the young winger from Hibernian.

The 20-year-old has joined the Lions on a three-and-a-half-year contract with immediate effect and will be eligible to play matches once the transfer window opens on January 1.

Bradley managed only three substitute appearances at parent club Hibs and has spent much of the past year on loan at Irish side Dundalk after previous stints at Queen’s Park and Ayr.

He travelled with Livingston to their training camp in Turkey last week and netted in both matches against FK Liepaja and Fortuna Sittard as the Lions lifted the Titanic Cup, impressing manager Martindale.

“Firstly, I would like to go on record thanking Hibernian for allowing the player the opportunity to join us here at Livingston,” said the Lions boss.

“I’m delighted to get Steven over the line. He has been training with me for the last week or so and again a huge thank you to all at Hibs for allowing that to happen.

“Steven is at an age where I felt we were a little light in terms of quality and age profile. He has done extremely well in training and during the game time we afforded to him over the last week or so. I think we can help him reach the obvious potential he has.

“He has a fantastic left foot and an eye for a goal and is comfortable in one-v-one situations. There’s a lot to like about him.

“He now has the opportunity to play Premiership football and, from what I have seen over the last week, he will become a very important member of our first-team team squad here.

“He has fitted in very well with the group and I am really looking forward to working with Steven and hopefully see him push for a starting position in the coming weeks and months.”