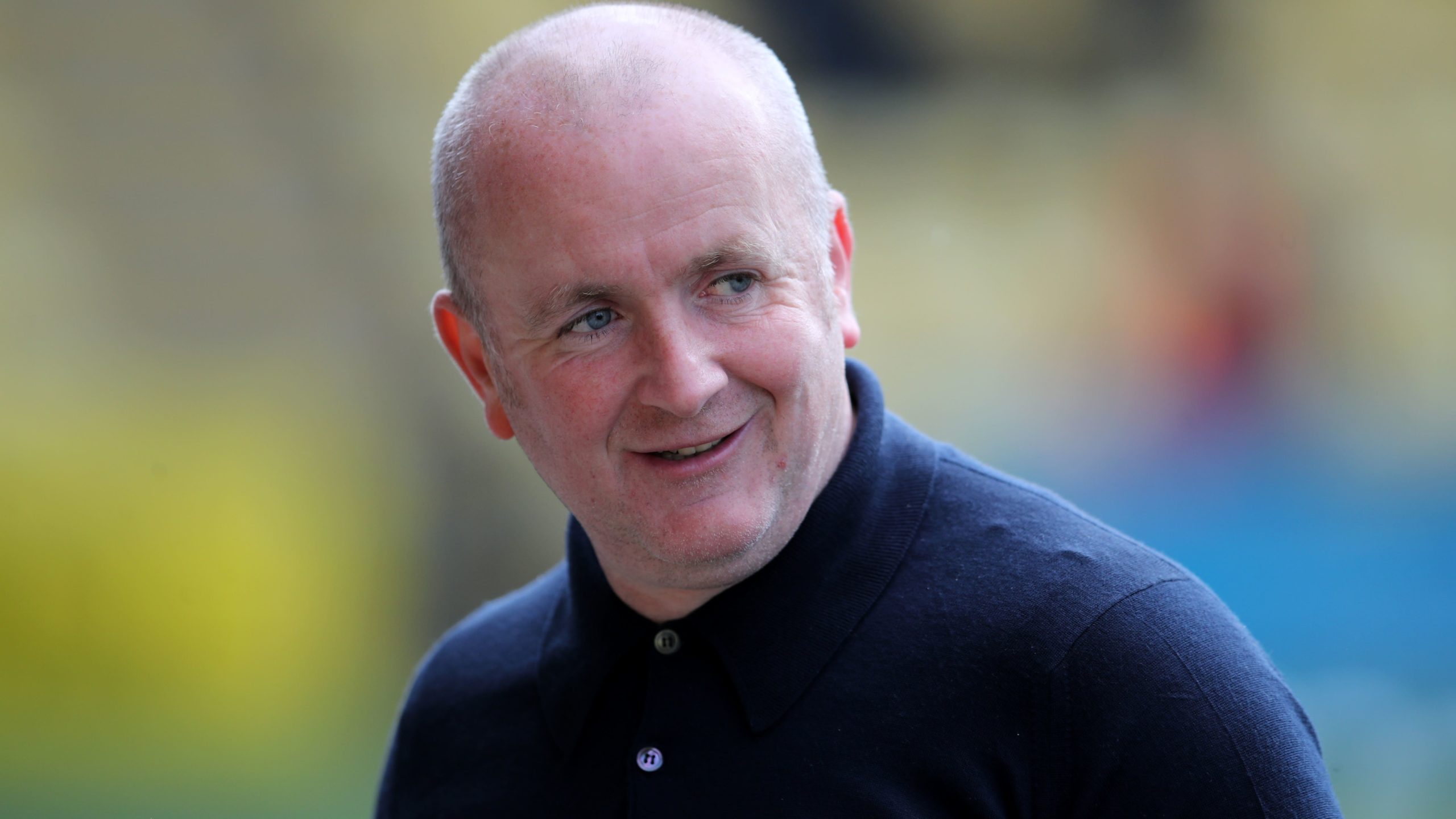 David Martindale not getting carried away despite Livingston’s fine form

David Martindale insists he is paying no attention to the cinch Premiership table at this stage of the season despite seeing his side rise to third thanks to a 1-0 win over Kilmarnock.

Cristian Montano’s third goal of the campaign proved to be enough to see the Lions record three successive home league wins for the first time since February 2020.

After claiming 12 points from their opening seven matches, Martindale says he will not be getting carried away.

He said: “It’s decent to be in third spot. There is a lot of belief in the changing room and most years we are value for money. We’re up there, punch above our weight and hopefully we can do that again this year.

“I try and manage game by game, win lose or draw. I genuinely don’t look at the league table. Last season we won 13 and were in the bottom six, then the year before we were top six and won 12 games. We manage one game at a time and see where it takes us.

“I’m going into the international break knowing I’ll get a good night’s sleep this week and next week.”

Montano connected with Sean Kelly’s corner to nod in the only goal of this contest but Scott Pittman could have made the result more comprehensive.

Martindale added: “To get a 1-0 win is decent. You don’t want to win 1-0 during the game, you want to get that second goal so I can actually sit in the dugout. But at the end when you’ve won the game and have a clean sheet, it’s a huge positive.”

Kilmarnock boss Derek McInnes was left to rue another defeat on the road with the Ayrshire side yet to collect a point or score a goal away from Rugby Park so far this season.

“It’s another away game where we have lost by a single goal but there wasn’t a lot in the game,” he said.

“We struggled to deal with Livingston’s physicality at times as a back four. We gave away too many cheap free-kicks and allowed them to put the ball into our box.

“It’s an old saying but we need to be wiser and a bit more streetwise. On another day if we are a bit more pragmatic and streetwise then you come away with something.

“There was a bit of naivety with that. We have lost another away game by a single goal.”