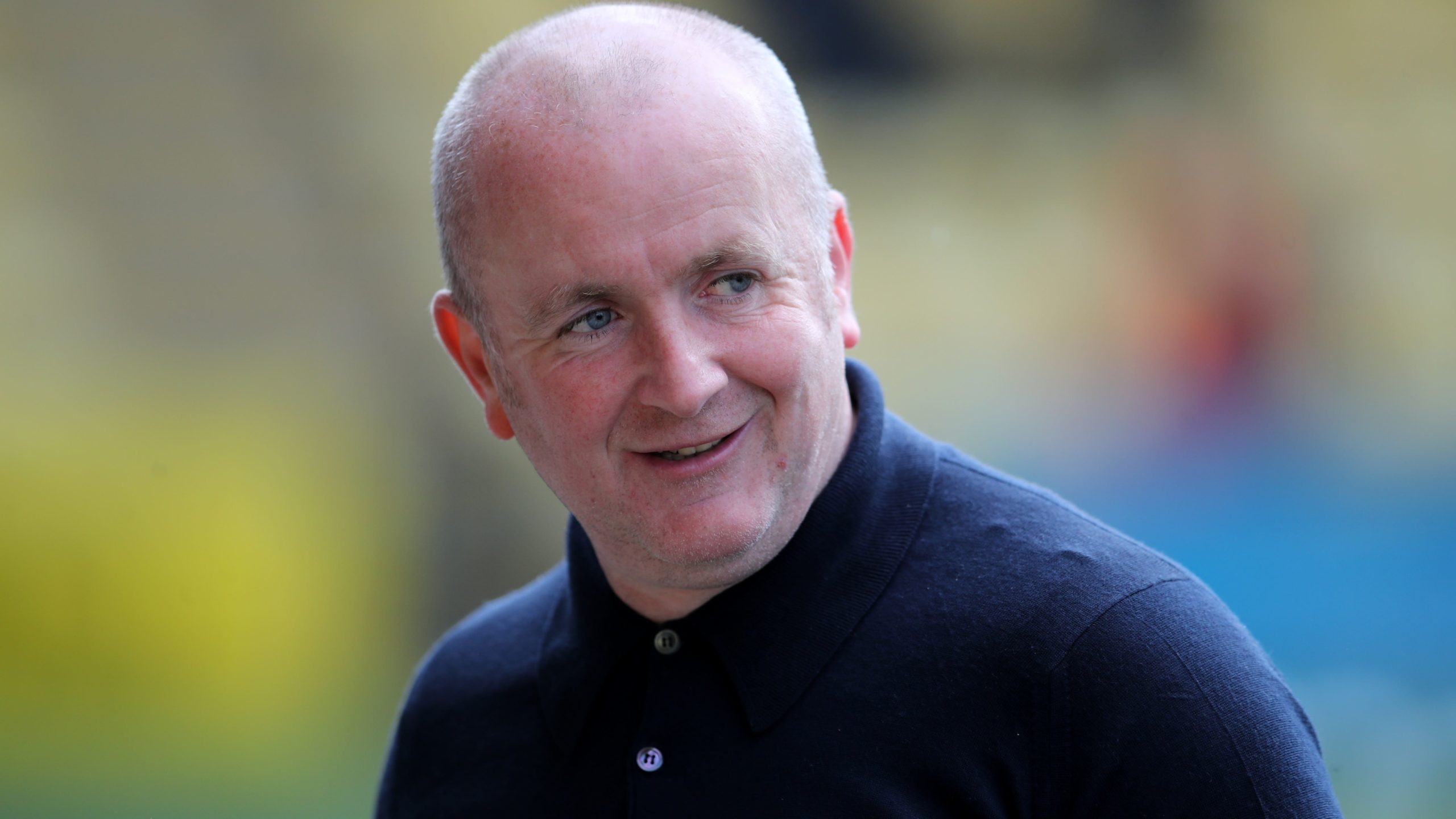 Livingston manager David Martindale expects to have an unchanged squad for Saturday’s cinch Premiership game at home to Hibernian.

James Penrice and Morgan Boyes are both closing in on a return from injury but are unlikely to be involved this weekend.

Tom Parkes is set to be sidelined for the majority of the season with a knee injury.

Hibs will have attacker Jair Tavares available after he missed last Sunday’s 1-1 draw with Hearts through suspension.

Josh Campbell is likely to miss out after going off in the second half of the Edinburgh derby with a knock, while manager Lee Johnson must decide whether to start Martin Boyle, who is still short of match fitness following his return from Saudi Arabia last weekend.

Lewis Stevenson and Demetri Mitchell are both out with hamstring problems, and long-term absentees Aiden McGeady, Kevin Nisbet and Kyle Magennis are still sidelined by their respective knee issues.