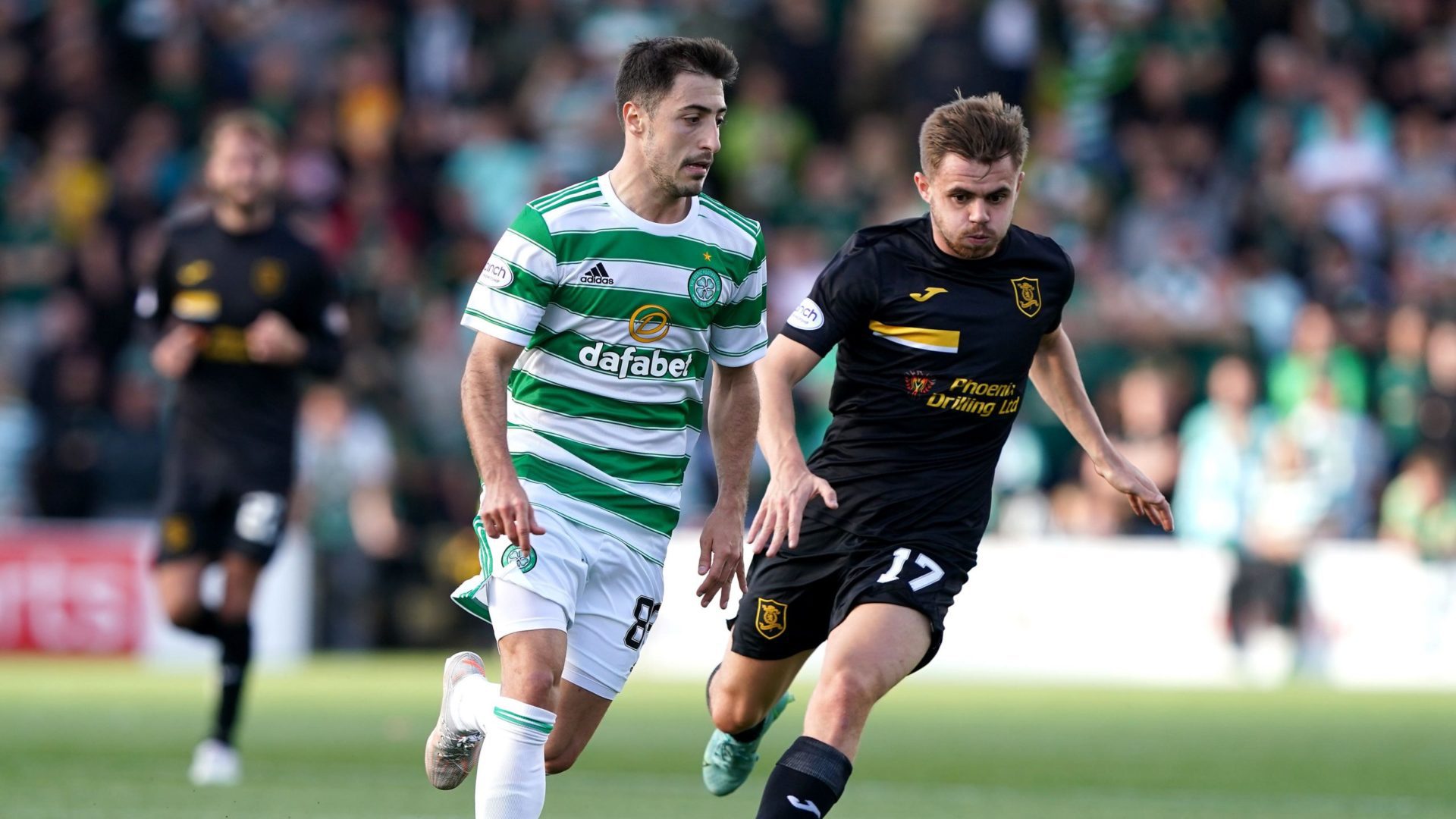 Hearts and Dundee United have been credited with interest in the winger, who turned down a move to St Johnstone in January after Livi accepted a bid from the Perth club.

The 25-year-old former Ayr winger is out of contract in the summer and attracting interest after hitting six goals this season.

Speaking ahead of Saturday’s visit of Hibernian, Martindale said: “There have been a couple of clubs in the Premiership who have given me the heads-up. I spoke to wee Al and told him who has phoned me.

“No doubt they have been in contact with the agent. I was probably the last one to find out who was in the loop but at least they gave me my place and phoned.

“I don’t think we are out the running but I have got to be realistic, if somebody comes along who can double or treble your wages, you have got a big decision to make.

“Now, Alan is one of those players who I would say it won’t always come down to financial motivation. He is very, very level-headed and he knows about the culture and the environment at Livingston.

“But it is a hard one to turn down when you have such a short career. Footballers have got to earn as much money as they can and as quick as they can when opportunities arise.”

Martindale is happy to wait as long as it takes for Forrest to come to a decision.

“I pushed and pulled and I nudged. I had him in a headlock at one point I think in the office,” he added.

“I tried everything to get the wee man to sign on with us. He stood his ground, he has been very open and honest with me.

“But the one thing I will say, I think his form has actually improved.

“I have been in these situations before, it’s probably not been played out in the media before, and it affects the player and has an adverse effect on their form – whereas Alan has actually kicked on from the St Johnstone interest, so it has actually been an added benefit to Livingston Football Club.

“We have got better performances from Alan, whether he is playing for a move or hitting form at the right time. So fair play to Alan Forrest.”