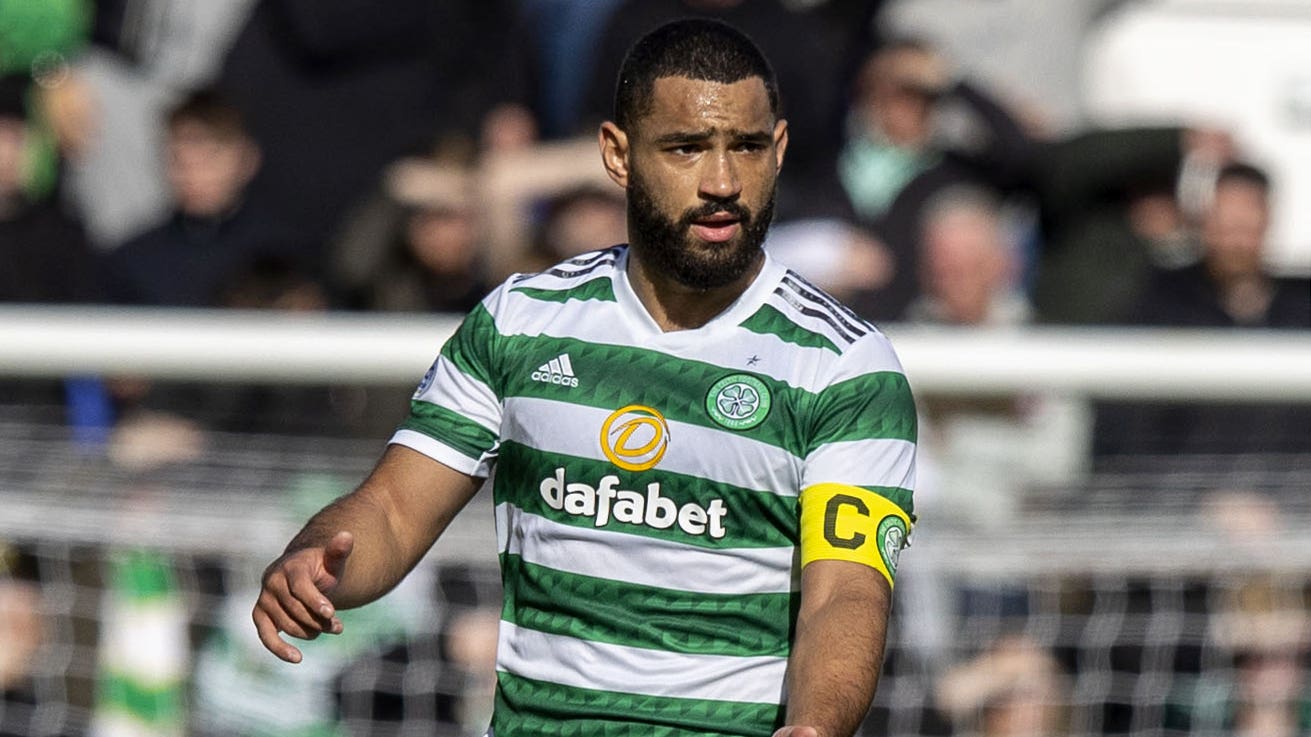 Celtic midfielder David Turnbull has backed team-mate Cameron Carter-Vickers to make an impact at the World Cup after the centre-back was named in the United States squad.

The 24-year-old former Tottenham defender will line up against England, Wales and Iran in Qatar later this month.

Carter-Vickers has taken on the captain’s armband in recent weeks amid the absence of the injured Callum McGregor and has further cemented his status as a key member of Ange Postecoglou’s team.

“I’m delighted for him,” Turnbull said. “I thought he would have been picked, he’s been a mainstay in our team and you see how well he has done.

“Even when he’s had the captain’s armband, he has taken it to another level. He’s been brilliant for us, a rock at the back, and hopefully he can go there and make a good impact.

“Cal has been chipping in with wee bits before and after games, but he’s done brilliant to step in there. It’s not easy to do and he has handled it well.

“Cal is maybe a wee bit more vocal, but sometimes it’s not about that. The way he carries himself on the pitch is an example to everybody else.”

Turnbull helped Celtic to a 2-1 win over his former club Motherwell on Wednesday, when his perfectly-executed ball over the top set Daizen Maeda up to net a late goal.

The win kept the cinch Premiership champions seven points clear of Rangers, but Turnbull is not taking notice of the league table.

“We know there’s nothing guaranteed,” he said ahead of Saturday’s visit of Ross County. “It’s just about taking each game as it comes. We won’t look at it at all until the end of the season, that’s when it matters.

“It’s just about knuckling down and getting the results we have been getting so far.

“Eight wins in a row domestically is great form and we need to finish that off on a high on Saturday.”