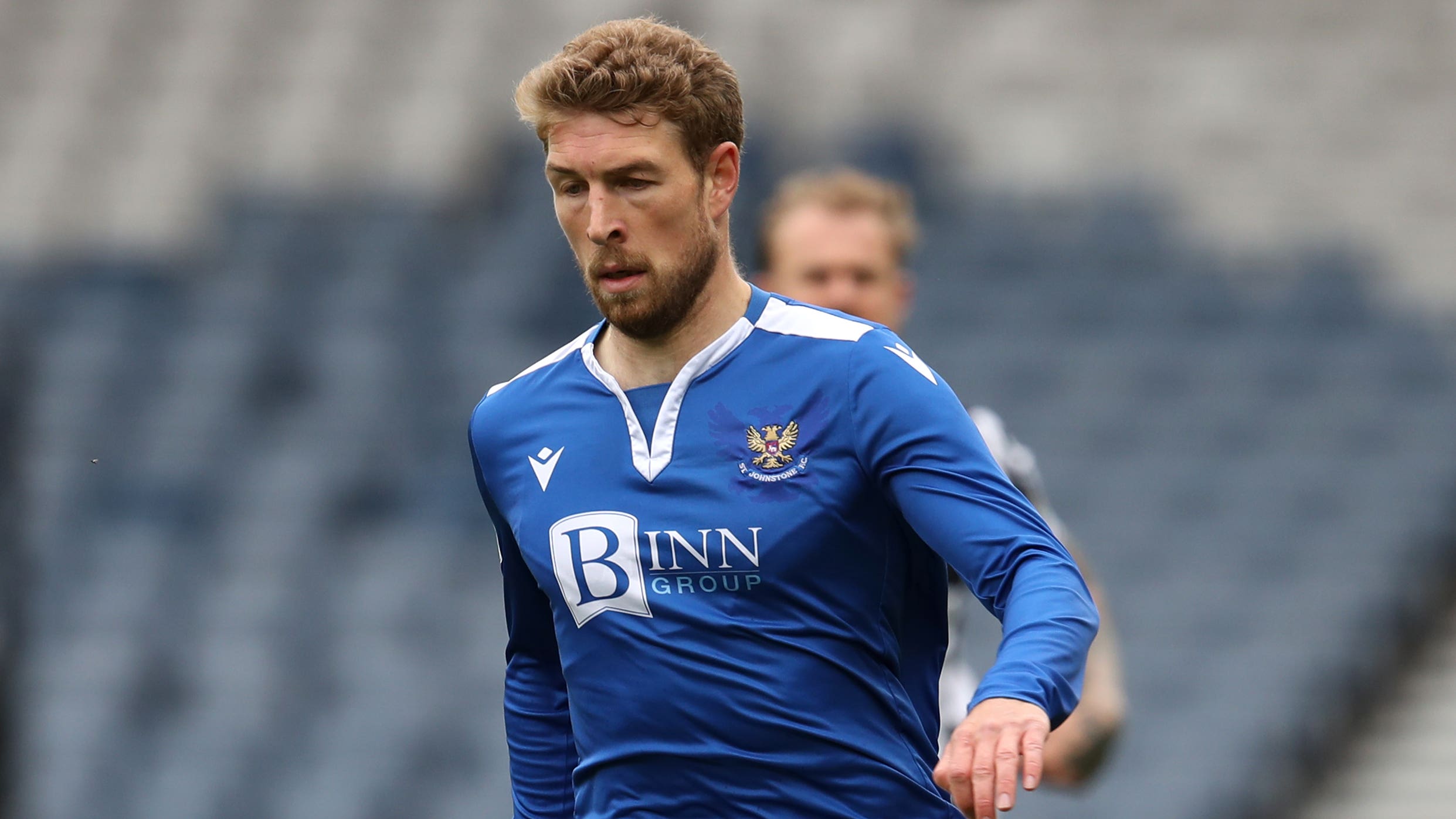 The 32-year-old midfielder made it into the Canucks’ squad for the finals in Qatar after spending much of the previous year sidelined by an ACL injury.

Much to the delight of everyone at Saints, Wotherspoon got on as a second-half substitute in the group-stage match against eventual semi-finalists Morocco earlier this month.

“Everyone was watching that last game just praying he was going to get on,” said Gordon. “It was brilliant to see him get the last 15 minutes.

“It couldn’t have happened to a better person. He deserved it, especially after what he’s been through recently. He’s arguably one of St Johnstone’s best-ever players so it was well deserved. I was delighted to see him out there on the big stage.

“I think if you were to say 10 years ago to Spoony that he would be playing in a World Cup for Canada, he would have said you were crazy.

“It gives everyone inspiration, whatever country they’re from, to keep their head down and work as hard as they can. As Spoony’s just showed, anything is possible.”

Saints are sixth in the cinch Premiership as they resume their campaign away to Ross County on Saturday and Gordon is hoping they can remain in the top half for the rest of the season.

“We’ve always been a club that wants to overachieve,” he said. “Last year was obviously a little bit different but we feel we’re a good club with a good enough squad to push for the top six.

“We had to grind through a tough start to the season but we’ve hung in there and found ourselves in a pretty reasonable position come this time of the season.

“It’s time to put the foot down and keep pushing and hopefully we’ll be in the top six come the end of the season.”

Saints spent the entirety of last season in a relegation battle and only survived after a play-off, but Gordon believes the vibe in the squad is much better this term.

“It’s like night and day compared to this time last year,” he said. “We’ve got a great group, a really settled squad, with everyone pushing in the right direction and that’s filtered into the performances we’ve had so hopefully we can keep that momentum going.”