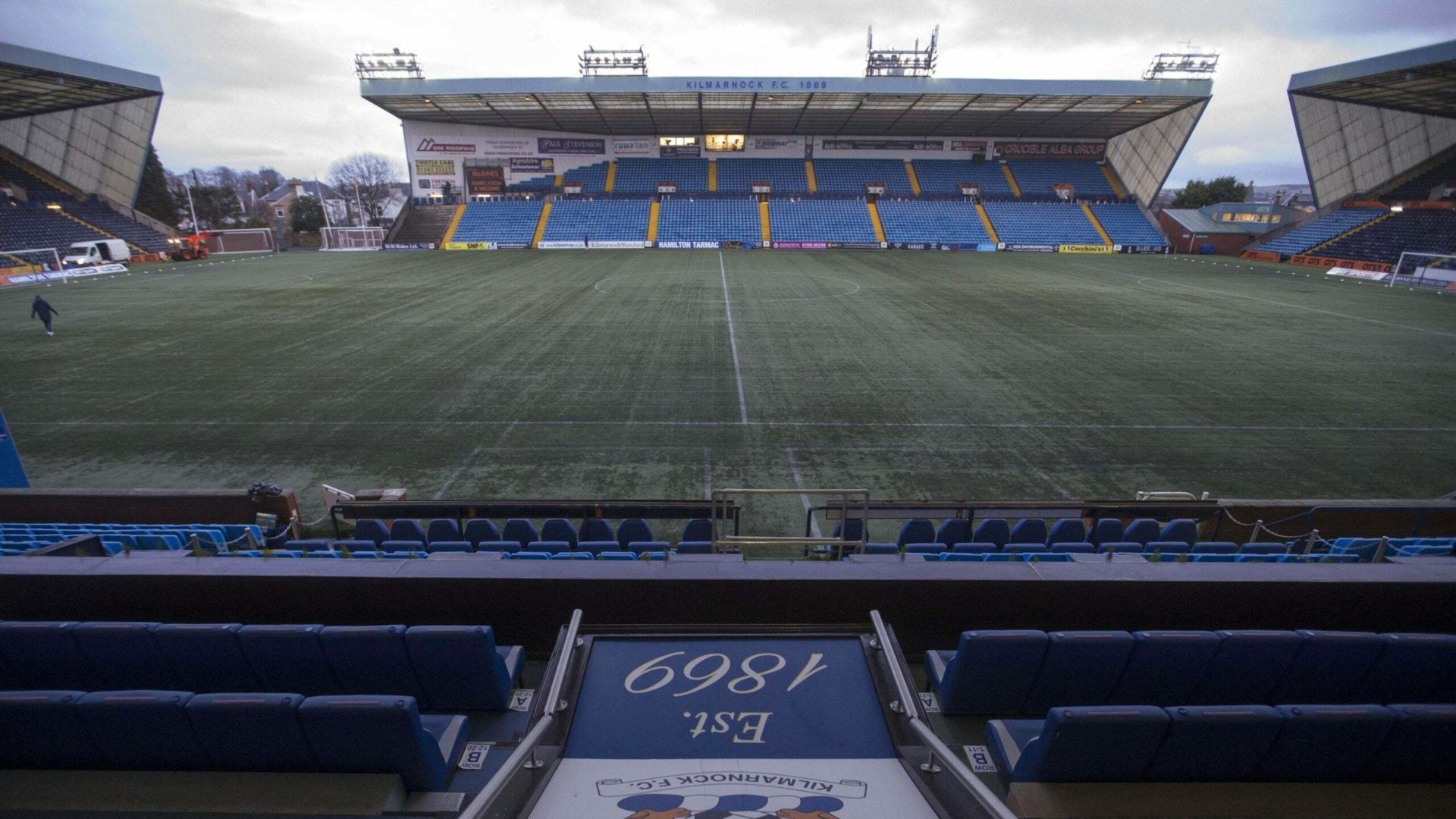 By By PA Sport StaffAugust 9, 2022No Comments

Republic of Ireland youth international Deji Sotona has vowed to showcase his talent at Kilmarnock after moving from Nice to Rugby Park on loan.

The Waterford-born winger was previously at Manchester United before being signed for Nice by then manager Patrick Vieira.

The 19-year-old spent the final four months of last season on loan with Brentford, where he played for the B team.

Sotona is a former youth sprinter and Killie say he was registered as the fastest player at Old Trafford during his spell in Manchester.

After signing a season-long loan, he told Kilmarnock’s website: “It feels great to be here, I can’t wait to get started, I’d been waiting a while to get out on this loan and this should be a very good move.

“I want to showcase my talent and get game time here. I spoke to the manager (Derek McInnes) and he’s given me the opportunity to come here and play first-team football and I believe Kilmarnock will be a good club to play for.

“I’m a hard working player, I like to get goals and be direct, I like to win. I can’t wait to get started.”