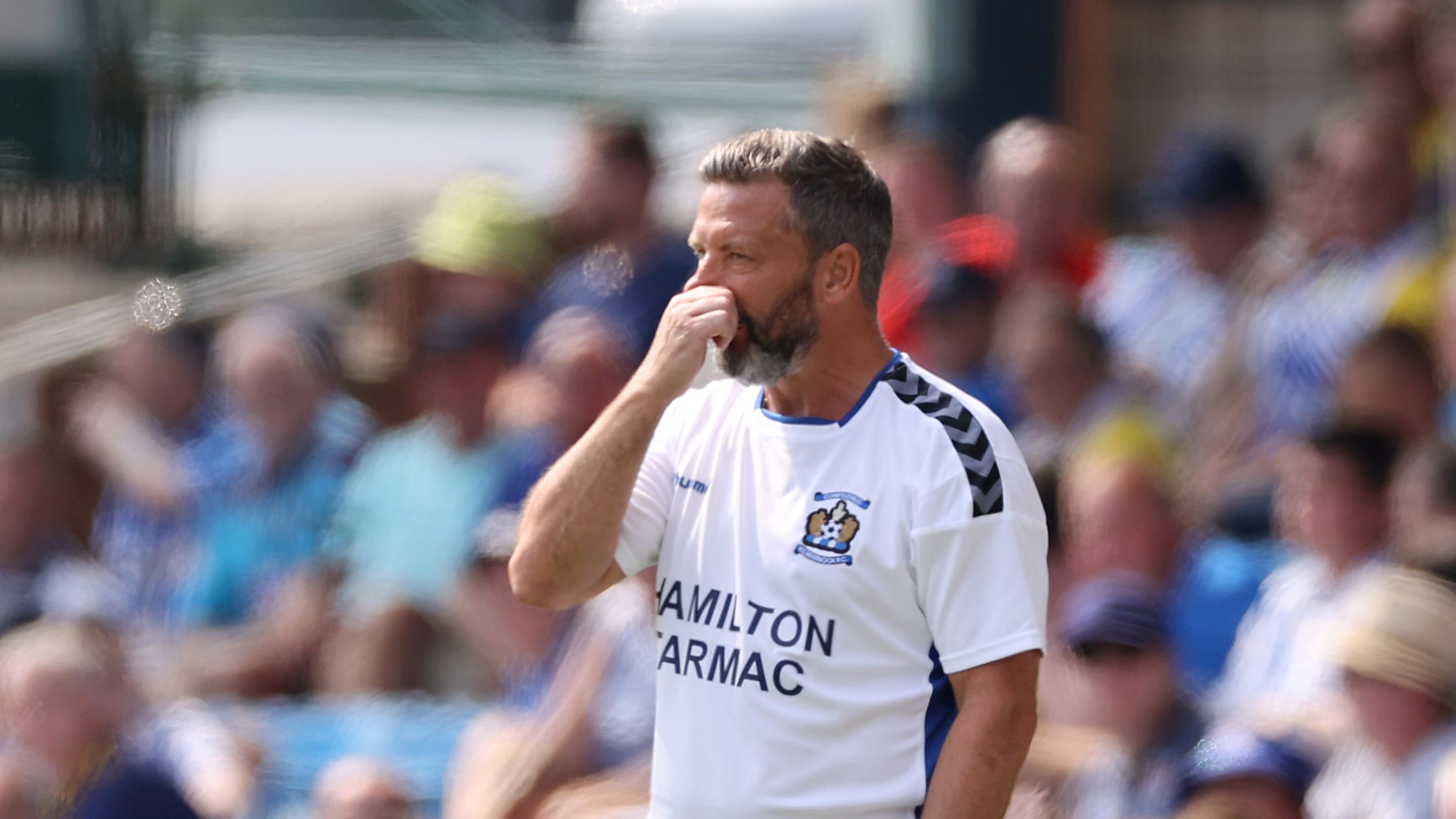 Derek McInnes is delighted that Steven Gerrard gave the thumbs up to Ben Chrisene joining Kilmarnock on a season-long loan from Aston Villa.

McInnes revealed the involvement of former Rangers manager Gerrard in the recruitment of the England youth player to his squad.

“We are delighted to get Ben, he is a player that we have been monitoring for a few weeks,” said McInnes, who is also pleased with the news that goalkeeper Zach Hemmings, on loan from Middlesbrough, could return to training in two weeks following a groin injury.

“We have been watching a lot of development games at Aston Villa and I called Steven Gerrard last week and he liked the idea of it all.

“So once we had his blessing with it all it moved pretty quickly after that.

“We had a good chat with Ben, his agent an Aston Villa and everyone thinks it is a good idea and we are just delighted to get him.

“He is highly thought of at Villa, they think he will eventually be a first-team player there. He is young, this is his first loan and there is an element of risk with that.

“But we feel he has got real quality, a good size for a full-back and the way he trained this morning he is a really good addition and hopefully he helps us with the challenges ahead.”

The move is subject to Scottish Football Association approval and international clearance.

Chrisene, who joined Villa from Exeter City two years ago, told Killie’s official website that he is “buzzing” with excitement for his move to Scottish football.

He said: “On a personal note it’s good for me to play every week and the club has such a high ambition and pushing for top six is what everyone wants, hopefully I can help.

“I’m a left back, see myself as a dynamic player if the gaffer needs me to adapt, I’m very powerful, good on the ball and can defend.

“It’s exciting coming to Scotland, not many people get to experience Scottish football, I’ve been told all about it and the competitiveness and the skill within it, which not everyone knows about. I’m really looking forward to Saturday.”