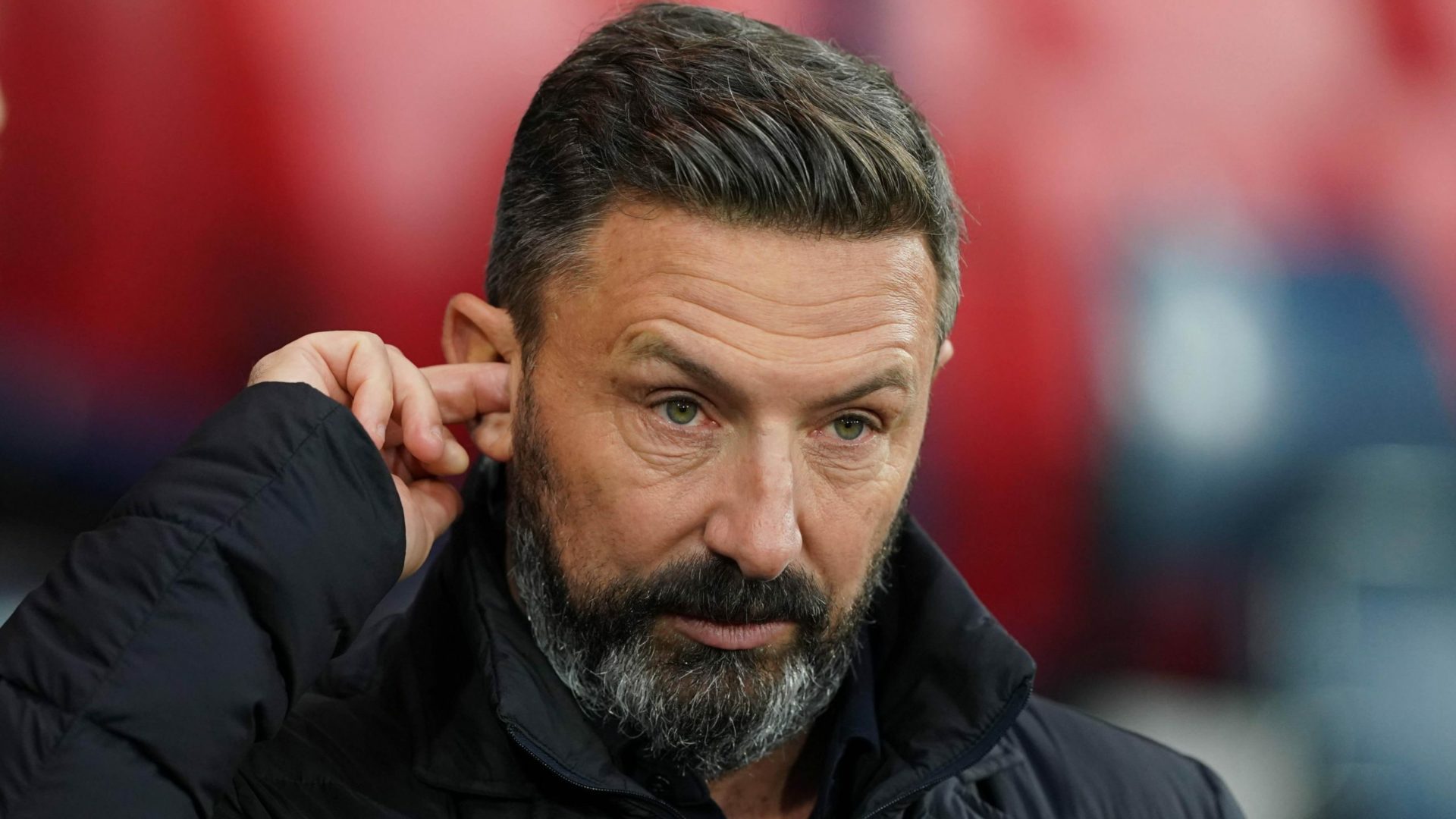 The 27-year-old defender signed a deal until the summer of 2023 and went straight into the squad for the Premier Sports Cup tie against the Jags at Rugby Park.

Wright and Oli Shaw replaced Lee Hodson and Dan Armstrong in the 68th minute of the 1-1 draw, where the visitors won the penalty shoot-out 5-4 for a bonus point.

McInnes was pleased with what he saw from the former Doncaster player, telling Kilmarnock’s official website: “I thought he did well when he came on, considering he didn’t meet the players until he reported before the game.

“He drove up late on Tuesday night and got his medical.

“He will do really well for us, no doubts about it.

“I thought he showed good composure when he came on, he’s a good size, good confidence so I think he will be a good addition for us. I am pleased with that one.

“We are looking to be really specific.

“We are getting loads of players offered to us and I am trying to make sure I get exactly what I need with the budget afforded to me.

“The board have been really patient, really good with us to try keep making those improvements and the squad and team will look a lot different in two or three weeks from now.”