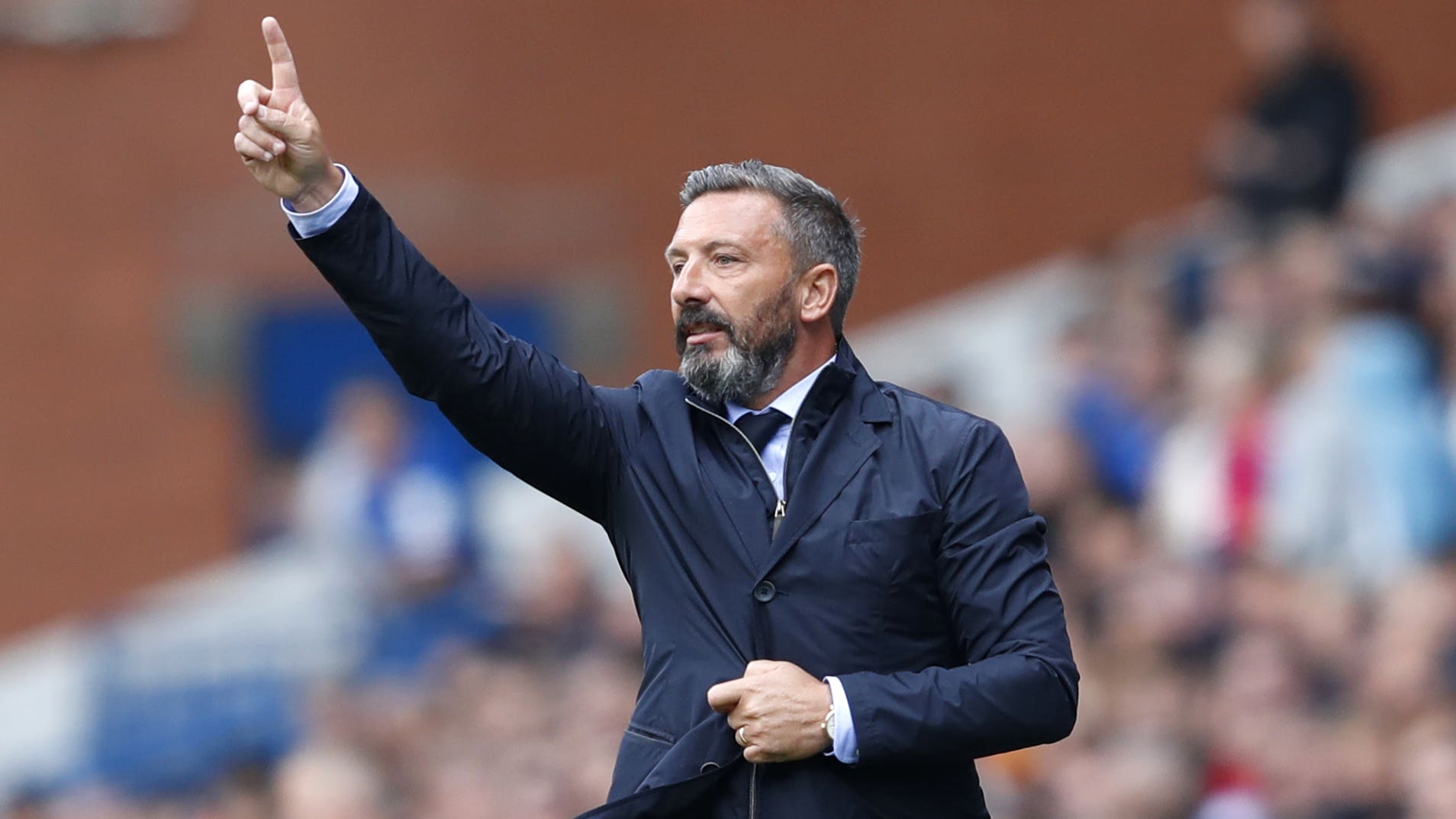 By By Ronnie Esplin PASeptember 15, 2022No Comments

Derek McInnes is looking for Kilmarnock to start racking up cinch Premiership points on the road as he prepares for the trip to Livingston on Saturday.

The newly-promoted Ayrshire side have taken four points from three home league fixtures but have lost to Rangers, Ross County and Hibernian on their travels.

Killie boss McInnes has “a high regard” for the West Lothian outfit but wants his team to start making their mark away from Rugby Park.

He said: “Livingston ask the question of you at home, you are always in a game, you always have to stay fully concentrated.

“They have beaten Hearts and Hibs at Livingston which gives you a suggestion of their capabilities.

“It is a tough game for us but we want to start picking up points on the road.

“Our home form has been decent, it has replicated what we did last season but the only away victory we have had is against Hearts at Tynecastle in the Premier Sports Cup.

“I know we have narrowly lost the games away from home, but it is important we pick up points on the road and that’s the plan for the weekend.

“Going down to 10 men at Easter Road didn’t help.

“One of the games was at Ibrox, obviously that was always going to be a challenge for us early on and the game at Ross County, we felt we did enough to get something from the game but we knocked off in the dying embers of the game.

“Easter Road, Ibrox, Ross County – they are never easy games but it is important we try to pick up points on the road, regardless of performance.”

Christian Doidge could make his belated debut for Killie after signing on loan from Hibernian.

The 30-year-old Welsh striker could not play against his parent club and was cup-tied for the match against Hearts.

McInnes said: “He has been great since he came in. He has really settled.

“Everything we had heard about him being a brilliant lad and good in the dressing room has played out.

“But he has had to play his part from the side when playing Hearts and Hibs and obviously the game was off last week.

“He is part of the squad that will go and try to get a result at Livingston.”