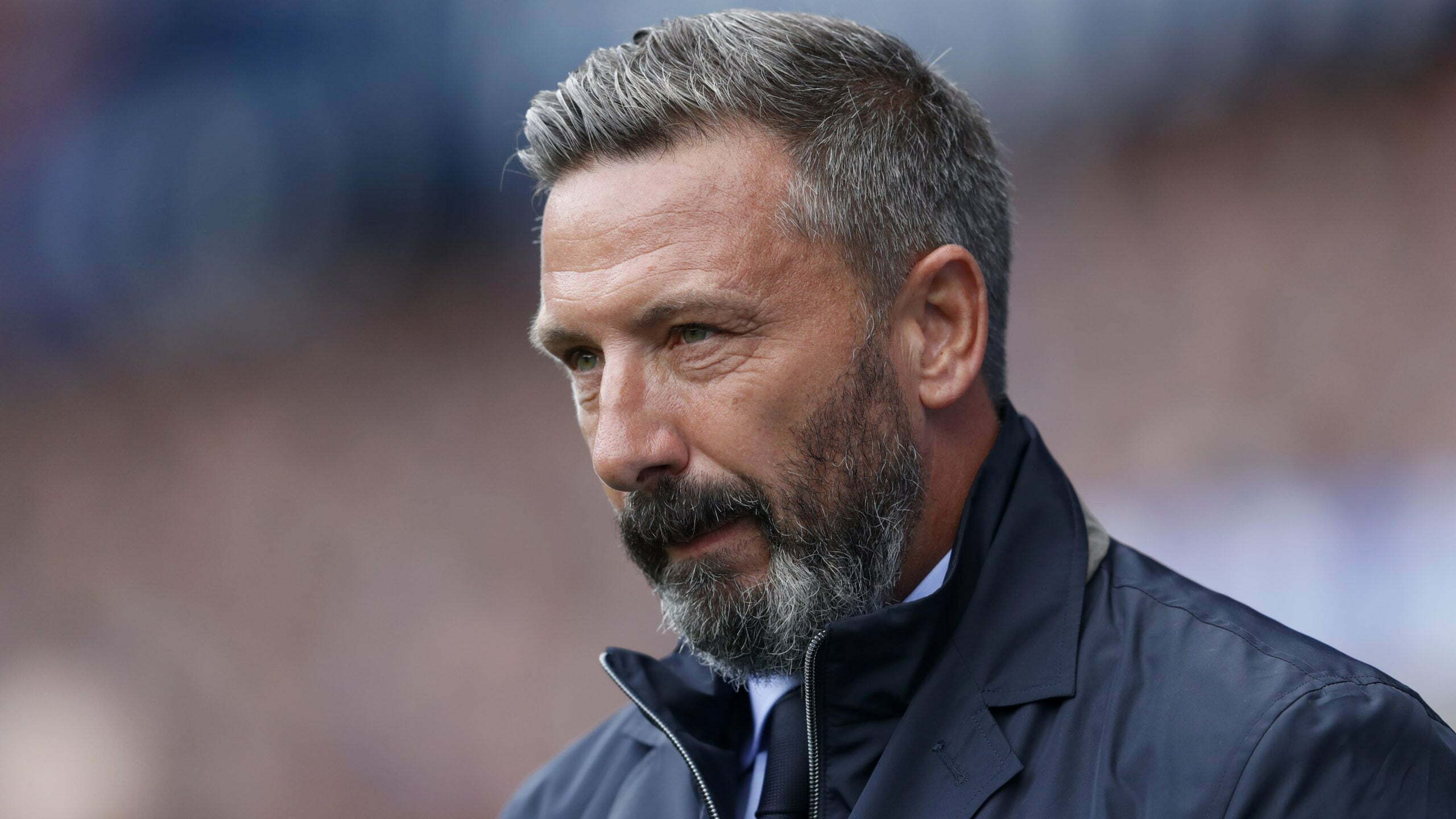 Kilmarnock manager Derek McInnes said his side’s 1–0 defeat to Ross County felt like the Ayshire outfit had been “mugged off” in Dingwall.

A back-and-forth – and at times ill-tempered – contest looked to have swung in Killie’s favour when Ross Callachan was shown a second yellow card in the 81st minute.

As the visitors pushed for a winning goal they were caught out at a set-piece that allowed Owura Edwards to claim the points for County with less than five minutes to go.

With a positive result well within reach before that moment, McInnes was left feeling short-changed from his trip to the Highlands.

“I thought we really didn’t do much of anything in the first half other than negating them,” McInnes said.

“We never allowed Ross County’s speed to be relevant in the game.

“We were far better in the second. We offered far more and arrived time and again in their box, but the game is won in both boxes and we weren’t good enough in their box.

“As good as we were defensively for the majority of the game, we don’t see off one last kick from the halfway line by their keeper.

“We don’t react and it is such a sore one. I feel like we’ve been mugged off.

“I’m not going to ignore that we should be doing more in the attacking side, but we should have got our first clean sheet of the season here. I’m really annoyed to be honest.”

His opposite number Malky Mackay was pleased with the resilience his players showed.

Going into the match without a cinch Premiership point to their name, it could have been easy for heads to drop or try to shut up shop to get something from the game, but the Staggies still went on to find a winner despite their numerical disadvantage.

“I was delighted with the character of the team to stand up to that and then still go forward and pick passes,” Mackay explained.

“When we go down to 10, they had that nerve to actually go and attack, rather than just sitting camped in.

“I still thought we could hurt them, even with 10 men. Eventually we do, and we get the rewards for that.

“I liked the character we showed. We made this a fortress up here last year and it is a difficult place for teams to come.”