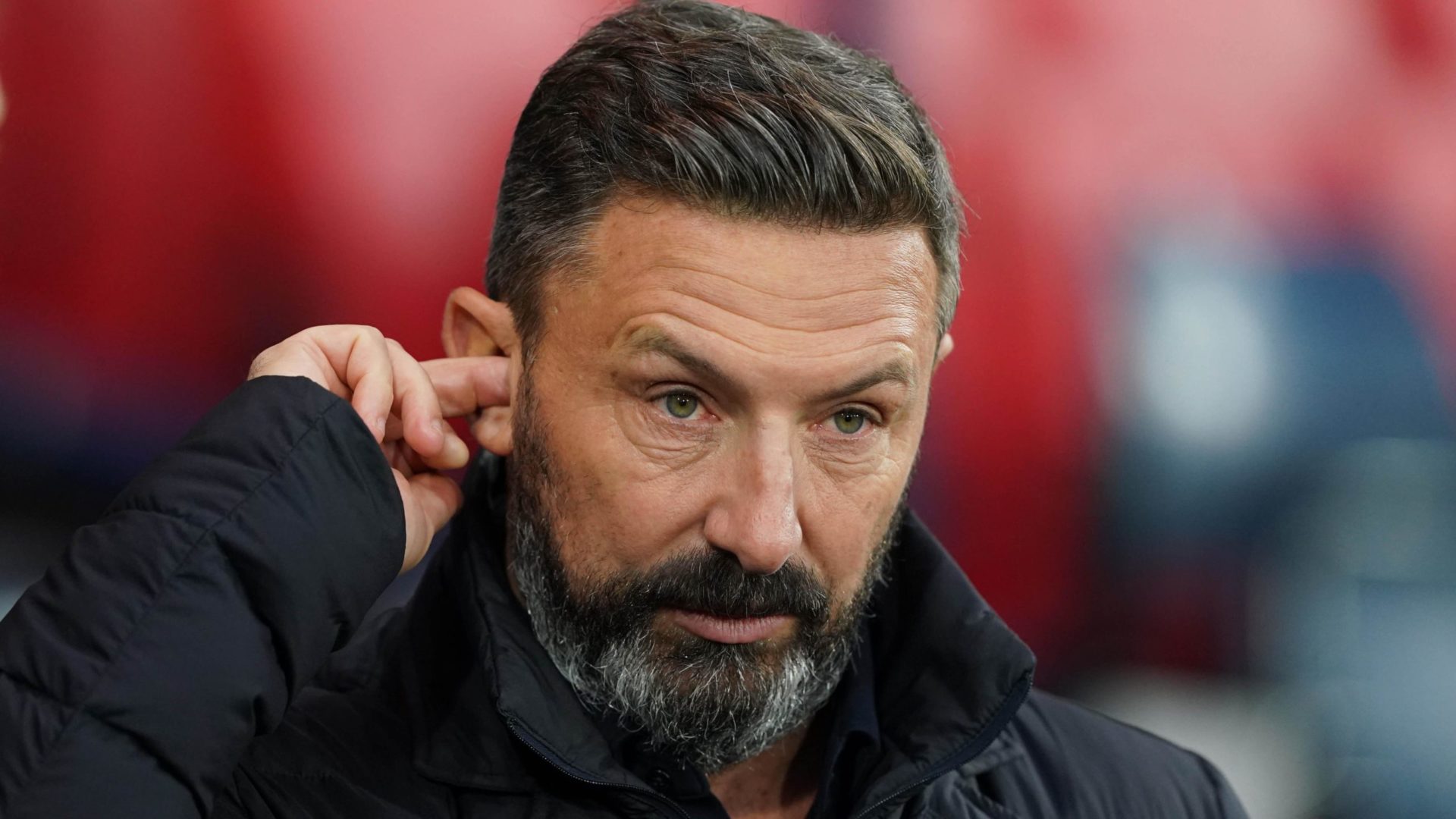 Kilmarnock manager Derek McInnes is glad of a free midweek after seeing his injury issues mount in a 3-0 win at Montrose.

McInnes has been without Chris Stokes, Blair Alston, Scott Robinson and Kyle Lafferty, while forward Fraser Murray was also missing at Links Park.

“In hindsight, maybe we played one too many pre-season games. I’d like to get back to a full training week, to be honest. I think we need it.

“Hopefully we get one or two back for next week and hopefully the ones from the weekend aren’t too serious and we will see if we can get one or two lads in this week to help us.”

Killie will need favours to stay above Partick Thistle in Group B but will move on to 10 points and be in with a chance of a best runners-up spot at least if they beat Stenhousemuir at Rugby Park on Saturday.

McInnes said: “I thought we lacked some creativity and speed, but any cup tie away from home on a hot, sticky day on a really dry surface, it’s never going to be straightforward.

“We had to work and persevere and hang in at times, but I thought our work was better in the second half.”