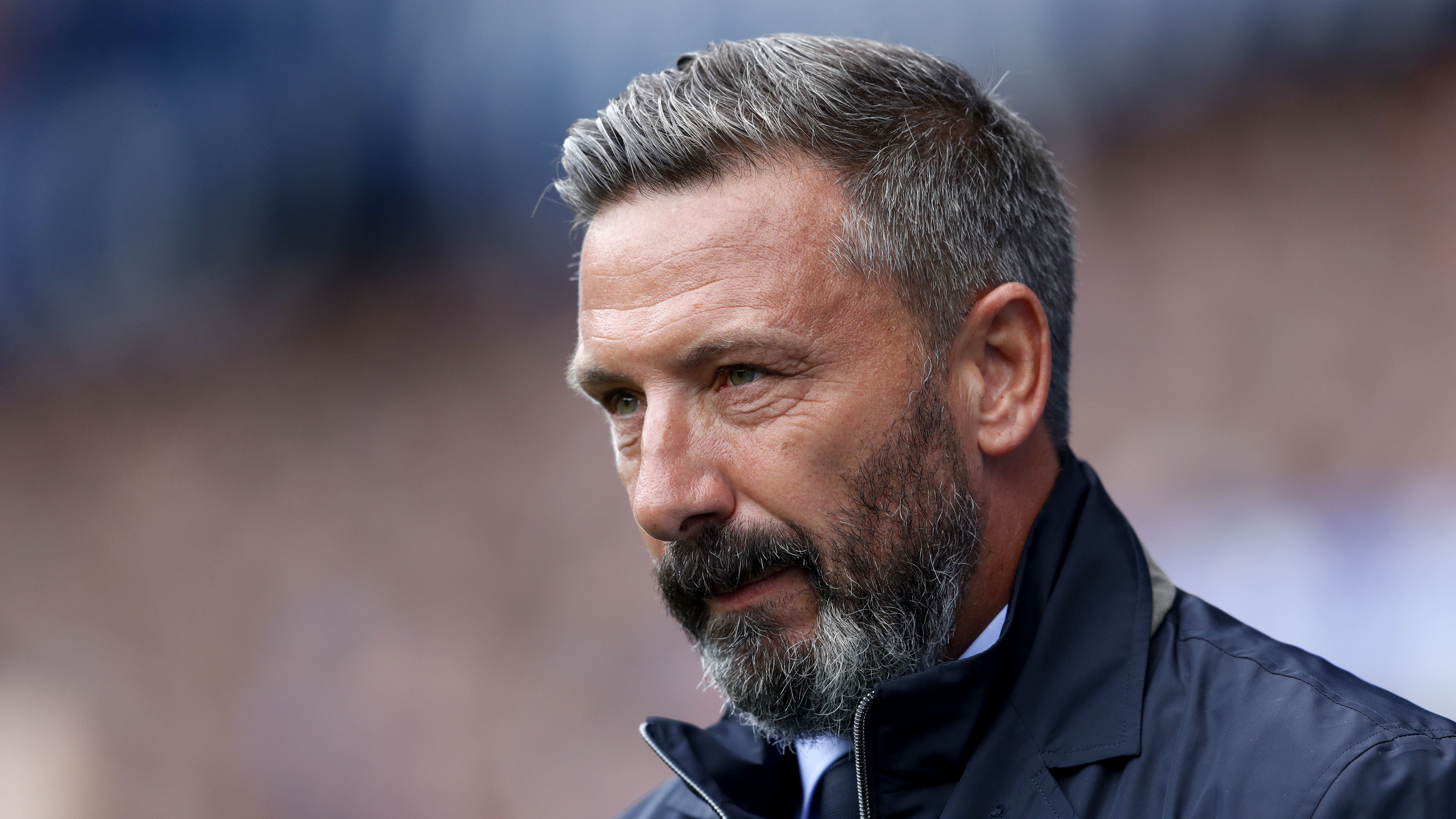 By By Gavin McCafferty PADecember 15, 2022No Comments

Kilmarnock manager Derek McInnes has been delighted to witness the  hunger “screaming” out of Scott Robinson as the forward prepares to make his comeback from a career-threatening injury.

Robinson could face former club Hearts in the cinch Premiership at Tynecastle on Saturday after recovering from a heel injury that has kept him out for most of 2022.

McInnes said: “Scott Robinson has been out since my very first game back in January, he got injured after 50 minutes. He has been one who has benefited most from the break and been able to really push on.

“We had a game pencilled in to play Motherwell on Tuesday which would have been a final tick in the box. But he has trained well and played his part in one of the bounce games so I am certainly not ruling him out for Saturday because the hunger is screaming out of him, as you would expect from a boy who has missed his football and probably thought long and hard about whether he would ever get back at all.

“It’s great to see that hunger and real energy from him so he is certainly in my thinking.

“The first prognosis wasn’t great and we tried a treatment that didn’t work.

“So there was no doubt Scotty was feeling it then. The medical team have been brilliant with him but he has applied himself fantastically well and he never lost sight of playing for Kilmarnock again.

“It’s a great reward for his perseverance but also his mental toughness to deal with that.

“Obviously he has been out a long time so I don’t want to put too much pressure on him but it goes without saying that we are looking for that added goal threat and if Scott can help ahead of the January window then great.”

There was big news earlier in the week at Rugby Park when the Ayrshire club launched a consultation on proposed new training facilities on the outskirts of Kilmarnock, which would be home to the women’s team and youth academy as well as the men’s sides.

McInnes, who was part of a similar process at Aberdeen, said: “It’s a real game-changer for the club and I am delighted they have shown that ambition. The directors have been different class since we came in and they want the club to grow.

Killie train on their artificial Rugby Park pitch most of the time.

“There’s advantages of training on the pitch you play on a lot of the time but there’s maybe a disadvantage sometimes when you go away and 95 per cent of our away games are on grass,” McInnes said. “It is what it is, every club has different facilities.

“We have worked hard to create a good home record and the club is working hard to improve in certain areas but ultimately it’s all about winning games on a Saturday. If we can win enough games this season to stay in the Premiership, we feel we will be in a good place over the next two or three years.”

The new facilities could open the prospect of Rugby Park returning to grass.

“I don’t know, that won’t be my decision, but I think it’s just important that the club are applauded for trying to get the training facility, and regardless of what surface we play on, it’s important we develop good young players for the first team and become full Scotland internationals,” McInnes said.