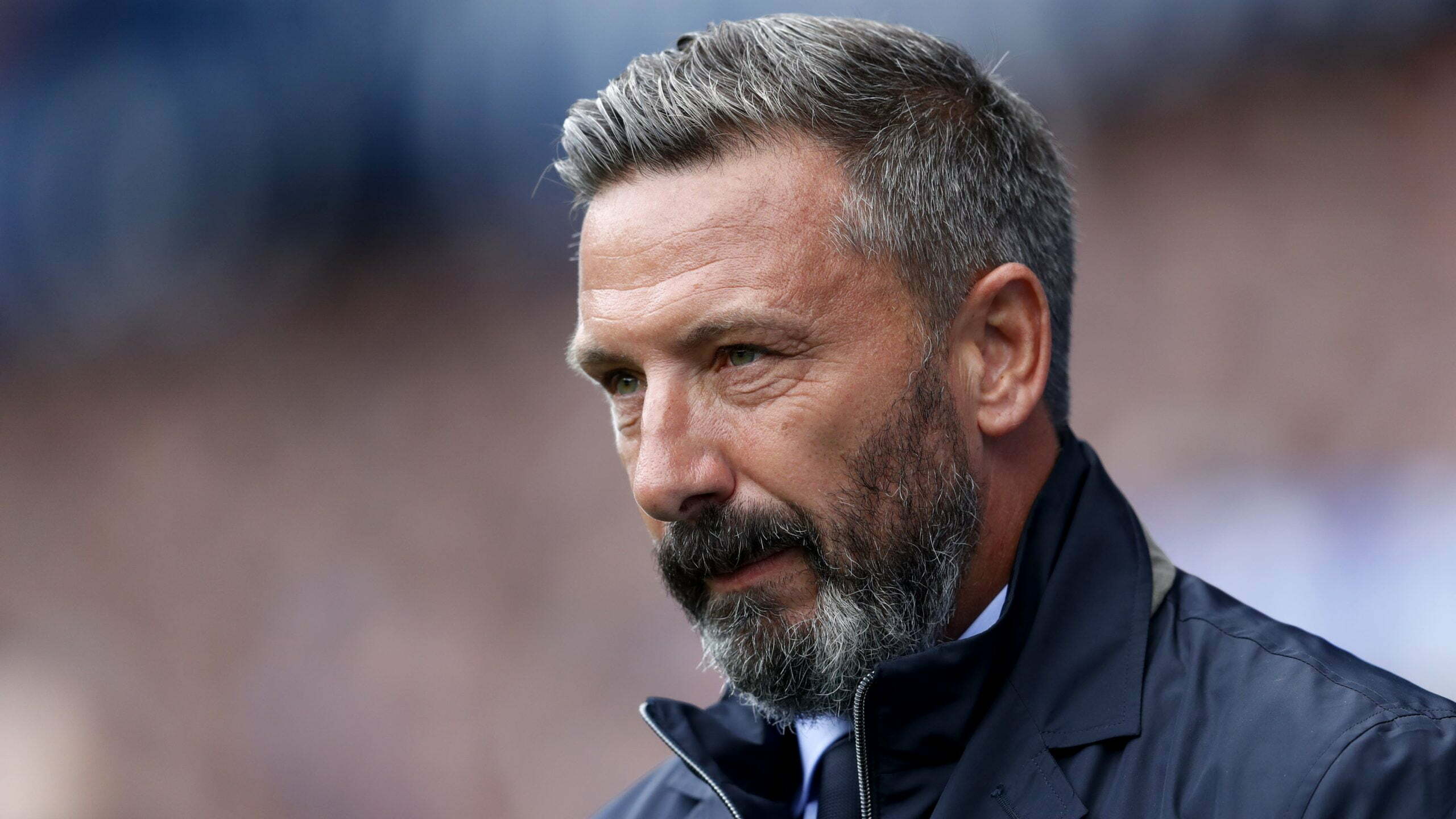 The defender, on loan from Arsenal, missed the 4-1 defeat by Aberdeen on Saturday with a groin strain.

Liam Donnelly is a doubt and fellow midfielder Fraser Murray is out, both with unspecified injuries.

St Johnstone have two unnamed fitness doubts who will be assessed before the trip to Ayrshire.

Tony Gallacher was an unused substitute against Dundee United on Saturday after recovering from a broken leg while David Wotherspoon will be in the squad for the first time in 11 months but is unlikely to feature.

Chris Kane (knee) and Callum Booth (Achilles) are back in training following lengthy lay-offs while Cammy MacPherson (thigh) remains out.