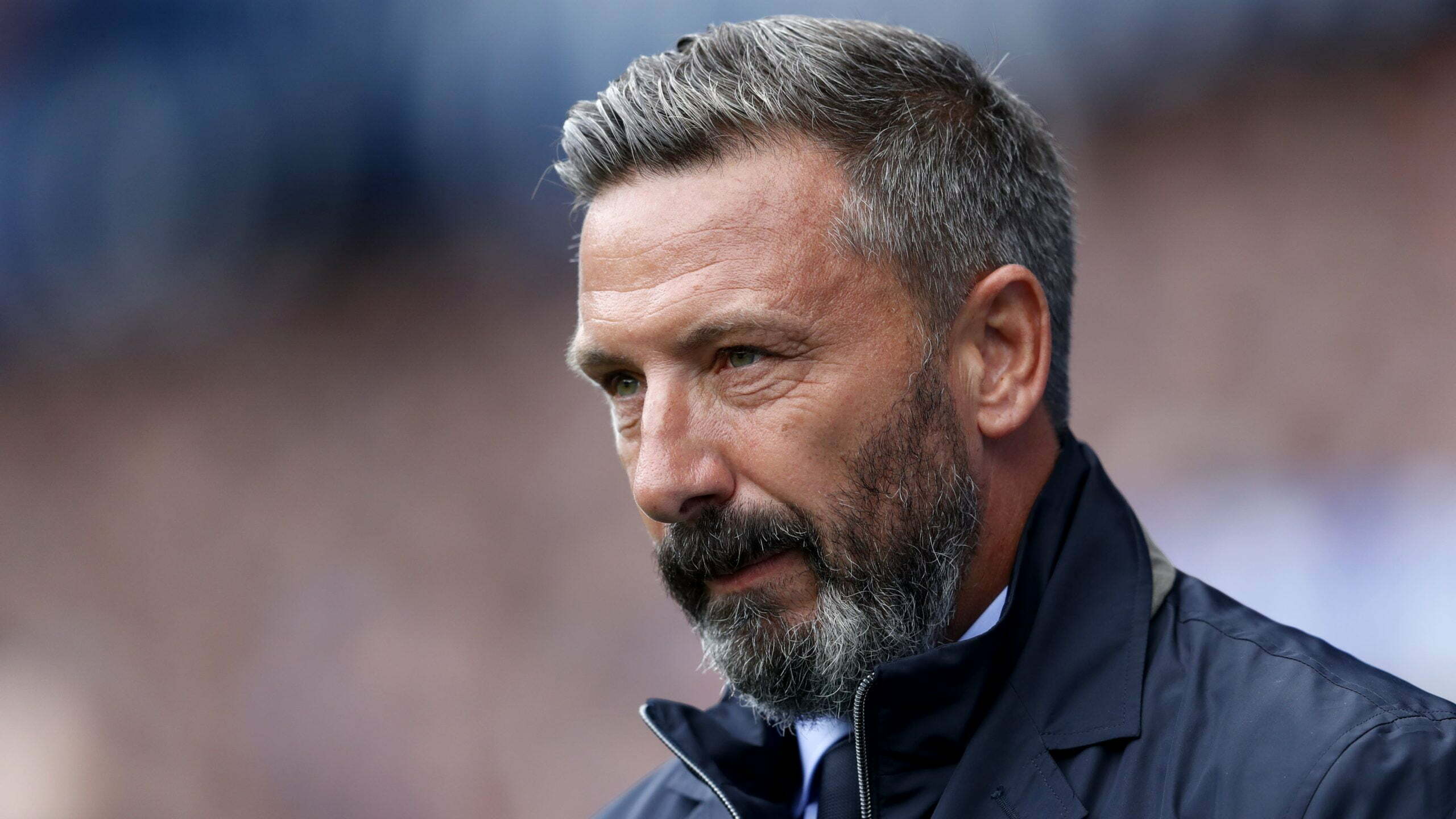 By By Ronnie Esplin PAAugust 12, 2022No Comments

Kilmarnock boss Derek McInnes hopes Rugby Park can make the difference when his side host Celtic on Sunday.

The cinch Premiership new boys welcome the champions to Ayrshire where the hosts will look for their first win of the league season after a 1-1 draw against Dundee United and 2-0 loss to Rangers at Ibrox.

McInnes is well aware of the depth of talent Hoops boss Ange Postecoglou has at his disposal and how strong both the Old Firm clubs are domestically but is looking for Killie to give Celtic “something to think about”.

McInnes said: “I think it is a different game at home. For most teams domestically, it is still the same challenge, you are playing against Celtic.

“But for any team playing the Old Firm at home – we always feel that you can show your teeth a little bit more, land a few more blows during the game.

“In any of these types of games, if you can get off to a good start, strike the first blow and get the first goal and give you something to hold on to.

“You saw Livingston against Rangers, they almost held on for a very positive result and Rangers’ quality eventually showed (won 2-1).

“For teams out with the Old Firm – even teams who are ahead of us and maybe have loftier ambitions than us – it is important you try to impose yourself on the game initially.

“What you can’t have is Celtic coming here and from the first roll of the ball really enjoying the afternoon.

“We need to plant that seed of doubt that it is not going to be all their own way. We have to take confidence from our work and how we prepare.

“I don’t think you can dwell and focus on Celtic’s qualities, you would be there all day.

“They are a good side, they look as if they have that determination to kick on from last season and have started well (two wins out of two).

“Every manager who comes up against Celtic domestically this season will try to come up with something to nullify their threats, not let them enjoy the game too much.

“It is up to us to try as much as we can to make sure we don’t give their key players too much time.”