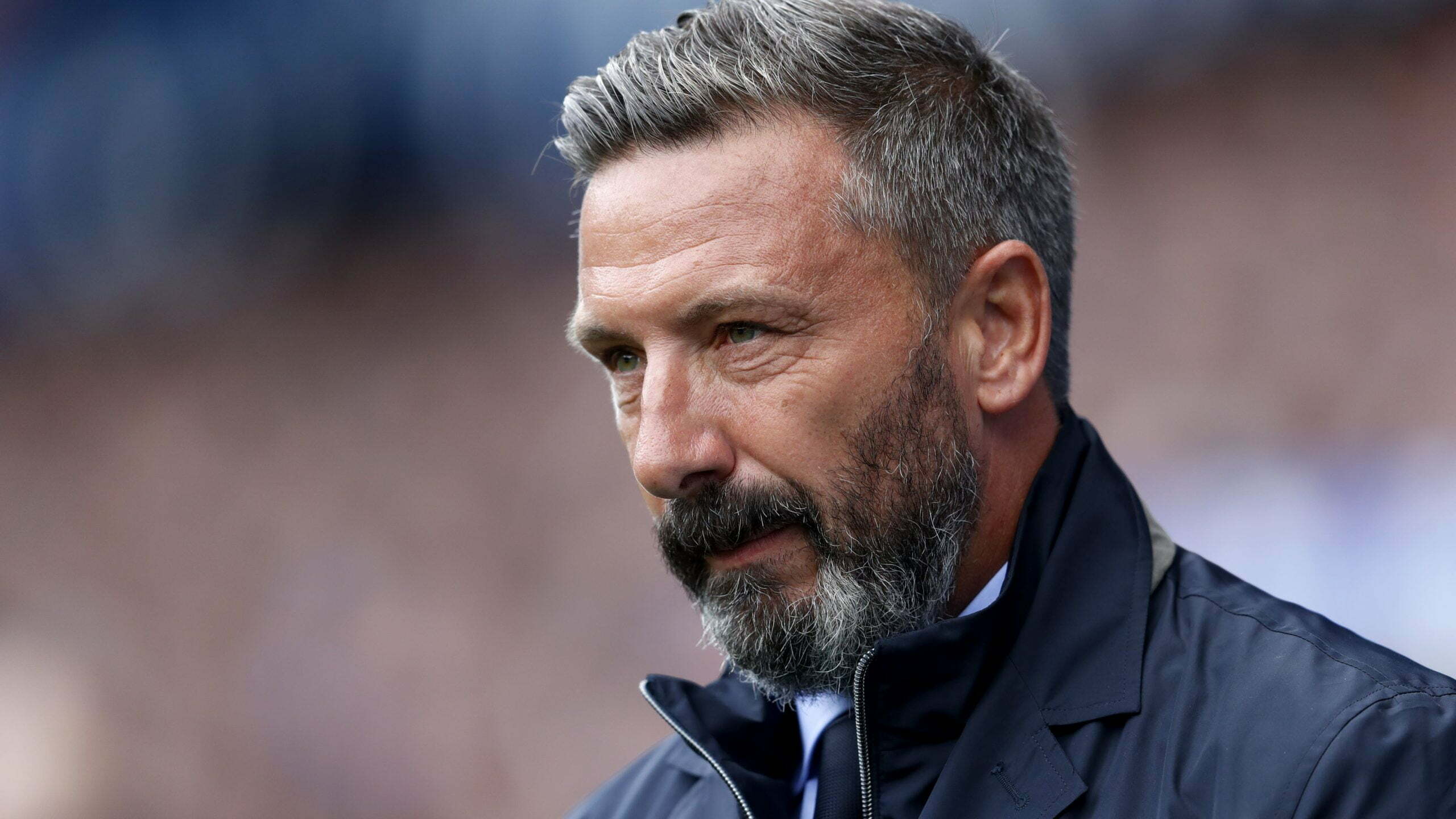 Ross County won 1-0 at Dingwall in August after being reduced to 10 men but Ross Callachan and Jack Baldwin were each shown retrospective red cards that could have changed the game.

That left McInnees feeling aggrieved and made the win at Rugby Park all the sweeter.

“There’s a lot of satisfaction from that win because we felt really angry and frustrated with some of the decisions up at County last time,” said McInnes.

“We lost to an injury time winner. It was a sore one to take, a long journey back and a tough few days after that. County should have been down to nine men. We were angry about that and we mentioned it (pre-match).

“It’s only by winning today that we started to feel a bit better about that result.

“We showed good moments in the first half and showed real togetherness and steeliness which does no harm for the players,seeing games out at Premiership level.”

County boss Malky Mackay refused to criticise his players for their efforts in defeat.

The Staggies grew into the match after going behind, and tested out Zach Hemmings’ glovework numerous times.

“We were under the cosh for a period, but I thought we dug our way back out of that again for the last 10 or 15 minutes of the first half and that’s where we had the three chances,” said Mackay.

“To finish the way we did in the first half, I was pleased and buoyed. I said to them ‘let’s go for the second half.’

“I thought we were terrific. We showed real character, to come here and create the amount of chances we did, I can’t ask for any more than that.

“We’ve obviously got to be more clinical. That’s clearly without doubt, but if we were coming away from that having not created anything, I would hold my hands up.

“Maybe they were taking me too literal because I told them to make the goalkeeper make saves – and he made about five.”