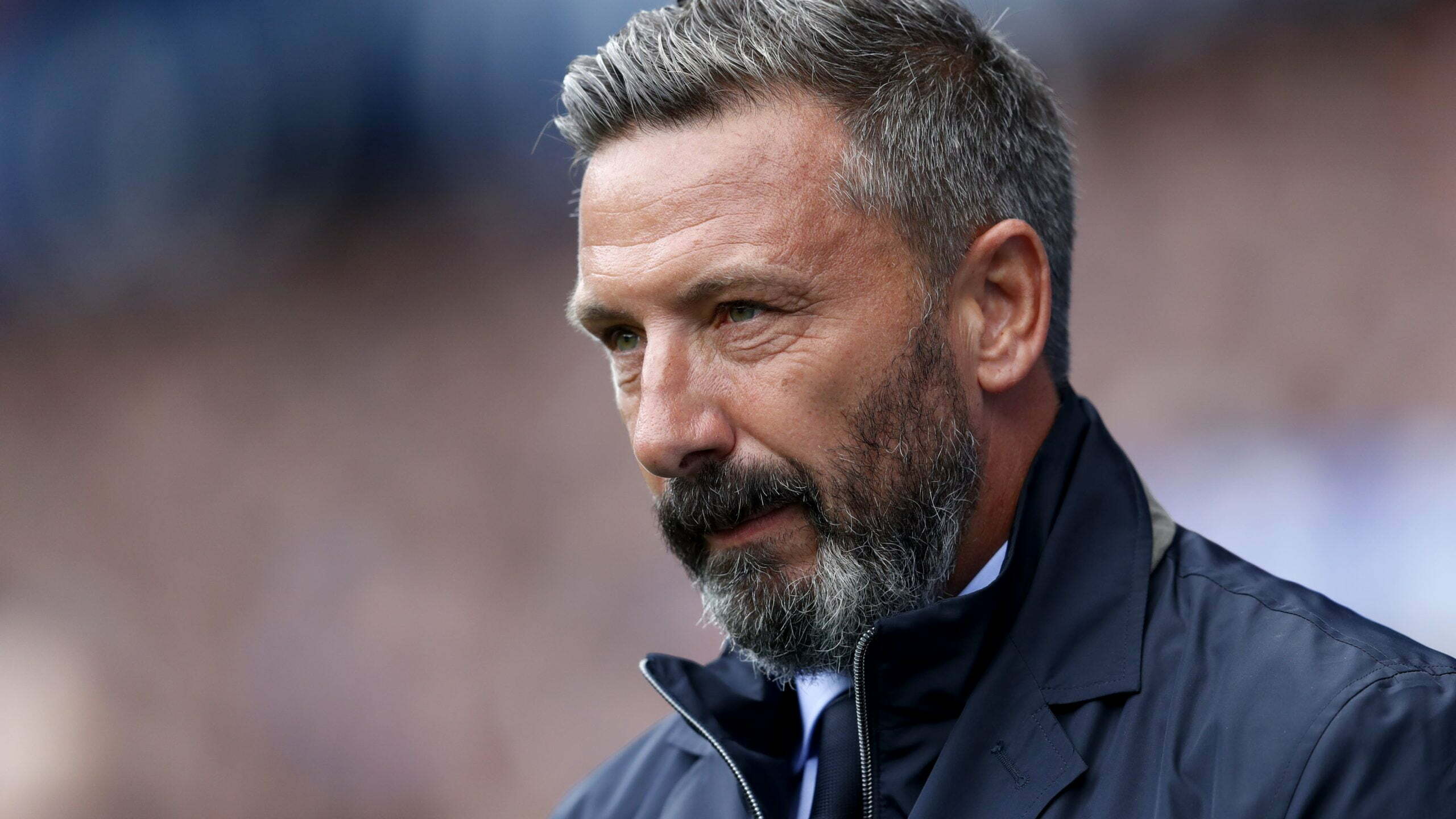 Kilmarnock boss Derek McInnes admitted his side are slitting their own throats after sliding to the bottom of the cinch Premiership.

The Ayrshire side were thumped 4-0 by Dundee United at Tannadice thanks to first-half goals by Kieran Freeman, Jamie McGrath and Glenn Middleton with Dylan Levitt adding a fourth after the break.

The win moved the Tangerines up to 11th with Killie now bottom on goal difference.

McInnes said: “We are slitting our own throats and putting ourselves in trouble.

“If I am watching that tonight, people looking at it will say we deserve to be bottom of the league and look favourites to go down. I would say that looking at us tonight. So we have to fight back and show we are better than that. I believe we are better.

“It wasn’t so long ago we were on a good run and had settled into the Premiership.

“Nobody wants to be bottom of the league at any point but we find ourselves there. The table doesn’t lie.

“I still think it’s too early to be making any judgements, but we’re not where we want to be.

“Our away form has been awful and we need to address it after the World Cup.

“Thankfully we are at home this weekend and a chance to get ourselves off the bottom. It will be a long break if we go into it bottom of the league.”

United boss Liam Fox admitted everyone at Tannadice understood the importance of the basement battle before kick-off.

However, despite the comprehensive victory, his thoughts have already moved on to Saturday’s game with Aberdeen at Pittodrie.

Fox said: “I didn’t need to tell the players how big a game it was, we are all adults and we all understand.

“But it is only three points. There will be ups and downs.

“I know what the team is capable of and I still think there are improvements we can make.

“It is my job to keep pushing them to get that consistent performance level and if we manage to do that then we will pick up more points.

“It is nice sitting here saying we are off the bottom but as I alluded to earlier, there will be ups and downs.

“We just need to concentrate on Aberdeen now.”

Levitt’s goal put the gloss on what had been a memorable day for the midfielder who has been called up to the Wales World Cup squad.

Fox added: “He’s had a great day, a fantastic day. Everyone is delighted for Dylan.”