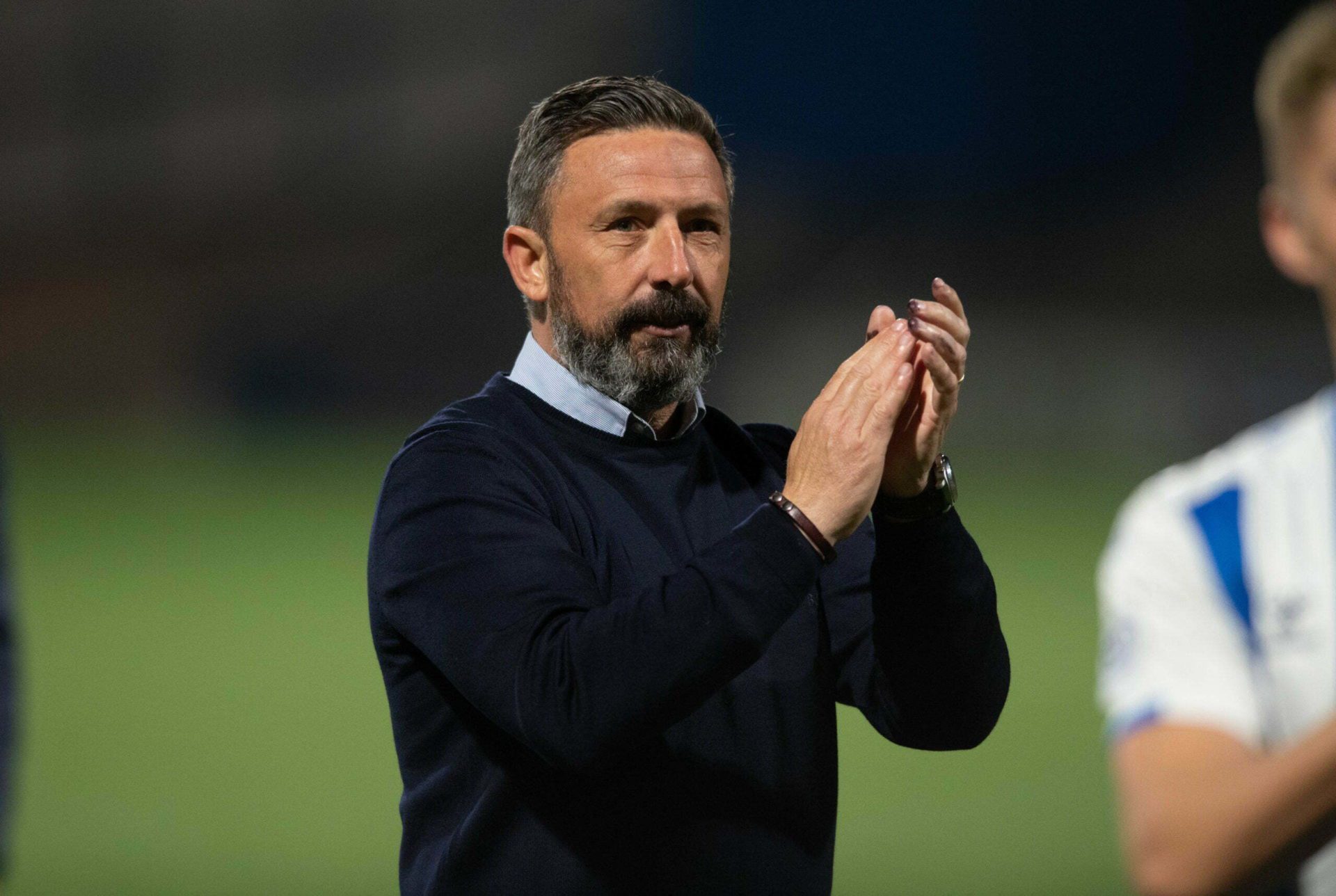 By By Ronnie Esplin PAJuly 7, 2022No Comments

Derek McInnes wants his Kilmarnock players to have Hampden Park in their sights when they travel to the Highlands on Premier Sports Cup duty on Saturday.

The Ayrshire club begin their Group B campaign with an away game against Fraserburgh, with Montrose, Partick Thistle and Stenhousemuir also in their section.

McInnes, whose side gained promotion to the cinch Premiership by winning the Championship last season, is preparing for a tricky opening game against the Highland League outfit but revealed his aims for the competition.

The Killie boss said: “I know a lot of Premiership teams in the past have come unstuck, maybe going into these games a wee bit undercooked, maybe looking at these games as part of their pre-season fixtures.

“We can’t see it that way. We don’t pretend to be that good that we can just stroll up and treat these games like pre-season friendlies.

“We have to be competitive from the get-go and the intention, despite some tricky ties in the group with some decent teams in there, is to win the group.

“When you enter a cup competition, clubs like Kilmarnock should have the feeling that we can go all the way to Hampden.

“The bigger picture is to try to get to Hampden. We are a long way from that playing away to Fraserburgh on Saturday, with the greatest respect.

“It is going to be a tough challenge for us but, when they go into a cup competition, players have got to picture and see themselves walking out at Hampden in front of 50,000 in a cup final and I don’t want my players to feel any different than that.”

In preparation for Killie’s return to the top flight, McInnes has recruited Northern Ireland international Liam Donnelly and midfielders Kerr McInroy and Alan Power, while Scotland Under-21s defender Lewis Mayo arrived on a season-long loan from Rangers and goalkeeper Zach Hemming has been re-signed on a similar basis from Middlesbrough.

The former Aberdeen boss, however, is looking to bolster his squad further.

He said: “Probably still at least another four, maybe five. We still need more speed, more creativity and better options at the top end of the pitch.

“But we are working hard to try to make that happen.

“We are trying to be really specific about the positions we are looking for and the profile of player and will try to wait as long as we can.

“It is starting to get a bit busier this week, English clubs are starting to return back as well and I think there will be more players available over the next two or three weeks.”