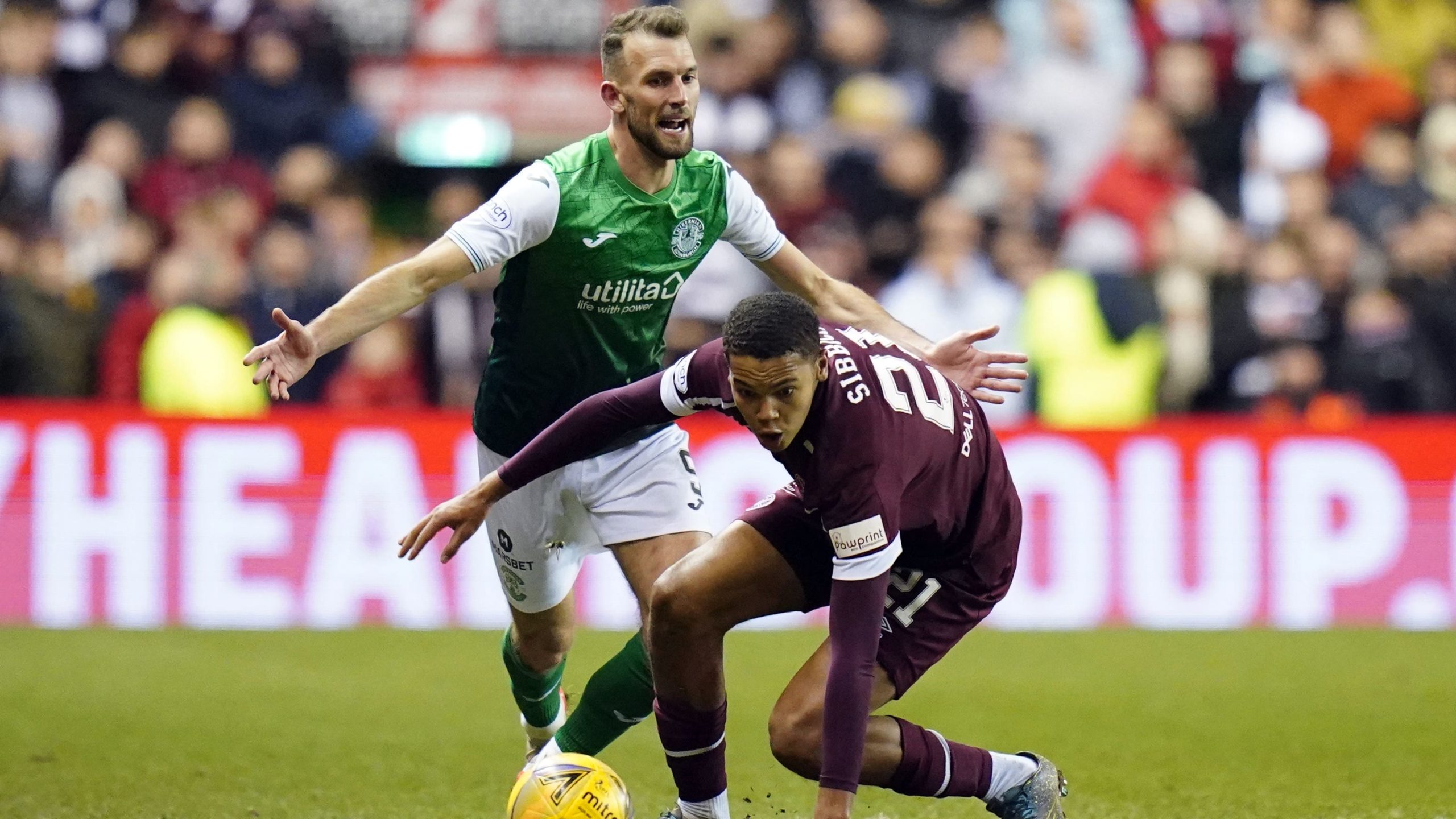 By By Gavin McCafferty PASeptember 9, 2022No Comments

Christian Doidge admits the eagerness of Derek McInnes to sign him up was a key factor in his move to Kilmarnock after being told he was surplus to requirements at Hibernian.

Doidge moved on a season-long loan to Rugby Park last week and is still waiting for his debut after being unable to play in the 1-0 defeat by his parent club.

McInnes moved quickly when it became clear Doidge was available and the Welshman turned down other offers from south of the border to make the switch to Ayrshire.

“That was massive,” he said. “As soon as I had permission to speak to the manager we had a few chats on the phone and he was very clear on his instructions and how he wanted to use me.

“He spoke about the club very highly and it was something I really wanted to be part of.

“We spoke about how he likes to get the ball in the box quickly and that really complements me. That’s probably my biggest strength, getting on the end of crosses. I am really looking forward to that.

“It’s obviously a nice thing, you want to play somewhere you are liked but I know I was liked at Hibs as well. Sometimes things have to change at football clubs and I have put that behind me now.

“I am here to the end of the season and I want to play with a smile and really enjoy it.”

Doidge was told to expect a summer move but thought he might have changed Lee Johnson’s mind after hitting a hat-trick in his first game of the season and making nine appearances in all before the transfer deadline.

“I had an indication in the summer but my full focus was on getting back fit,” said Doidge, who missed large parts of last season with Achilles and ankle injuries.

“I obviously had a disaster of a year the year before. I played a lot of minutes in pre-season and I was involved. I was either starting or coming on first sub.

“I thought maybe I had changed the manager’s mind but come the end of the window things moved really quickly and here I am at Killie.

“We had a discussion and he told me he wanted to bring in a few lads. He wanted to free up the budget a little bit and that’s fair enough.

“The opportunity came up for me to come here and work for this manager and that was something I couldn’t turn down.

“I had a little think about it for half a day, spoke to the manager a few times on the phone, and he made it very clear to me that I was in his plans, and I wanted to come here.”

The 30-year-old said: “I feel number nine wise they are very strong. Oli can play through the middle, Innes scored recently against Hearts and you have the experience of Laff, who has done it for years.

“The manager is going to have plenty of options so I just want to try and complement them, push each other on and hopefully do really well for the football club.”