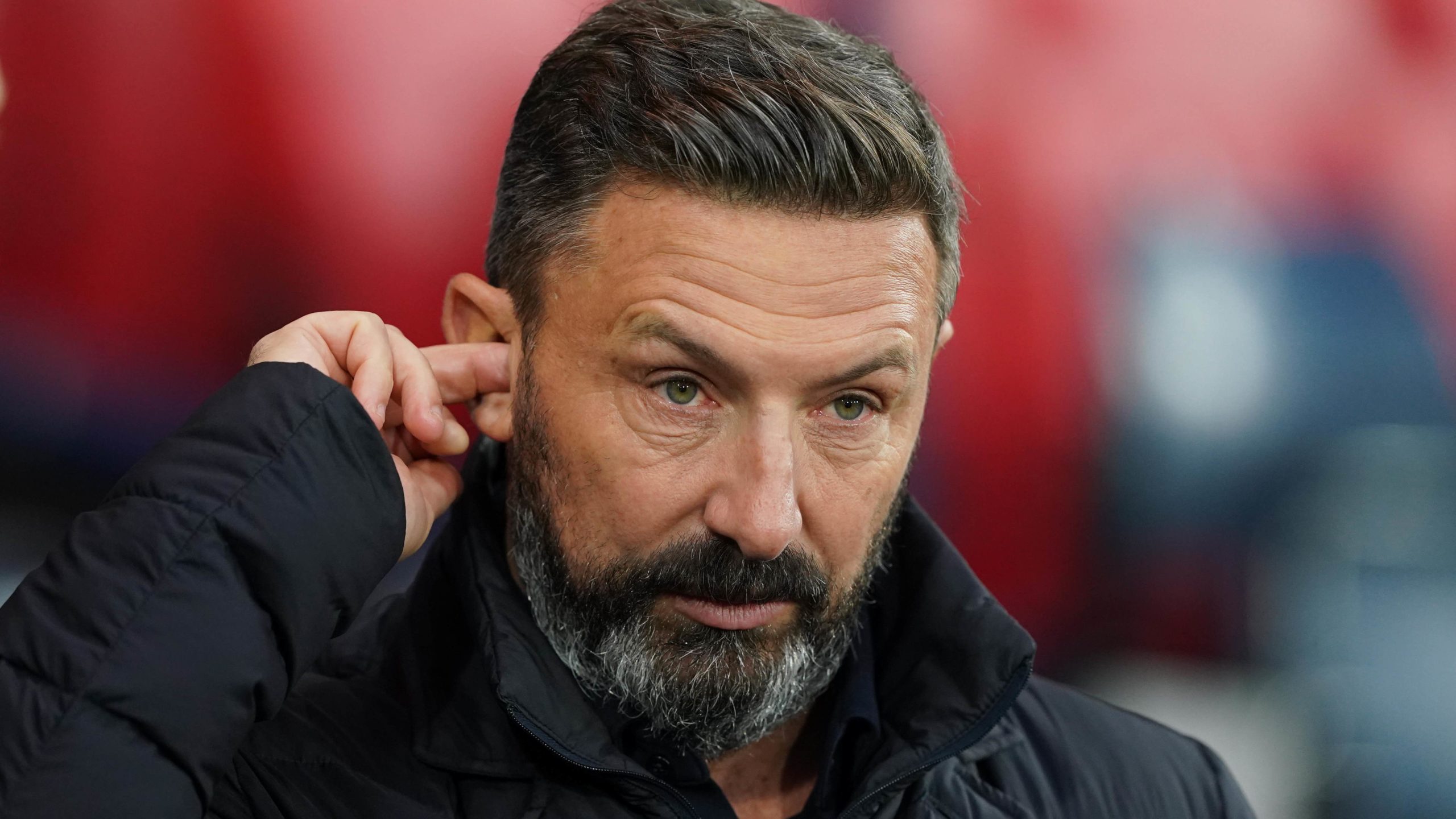 A constant threat throughout the afternoon at Rugby Park, Armstrong’s first-half strike proved to be the difference between the sides.

Three points also helped Killie put distance between themselves and County at the bottom of the table, capping off a stellar week which also saw them book a trip to Hampden Park in the Premier Sports Cup.

McInnes now wants Armstrong and the team as a whole to keep the good times coming until the World Cup begins.

“What a finish from Danny. It shows he’s in a real good place. What a difference-maker he’s been for us recently and long may that continue,” said McInnes.

“We’ve come through a big week really well. We should’ve won at St Mirren, got to a semi final and won a very important game.

“We’ve got a set target we want to get to before the World Cup. We want to be top of a mini-league we’ve spoken privately about.

“If we can do that and have a semi to look forward to when coming back, it will be a decent return. It’s five games unbeaten.”

Ross County manager Malky Mackay was also full of praise for one of his players as George Harmon returned from a seven-week lay-off to come into the side at left back.

He was somewhat thrust into the spot after Ben Purrington suffered a serious ankle injury last time out, but Mackay was delighted with how Harmon coped after being thrown in at the deep end.

“For my left back to come in and do that after being out for so long, and only training for four days, he was outstanding,” Mackay said.

“Not just his defending, it was his keeping of the ball and his link-up play with Edwards to get to the byline three or four times as well.

“By rights he should have been playing 45 minutes today, but the injury to Ben Purrington hasn’t helped that. We had to put George in, but he did so well.”