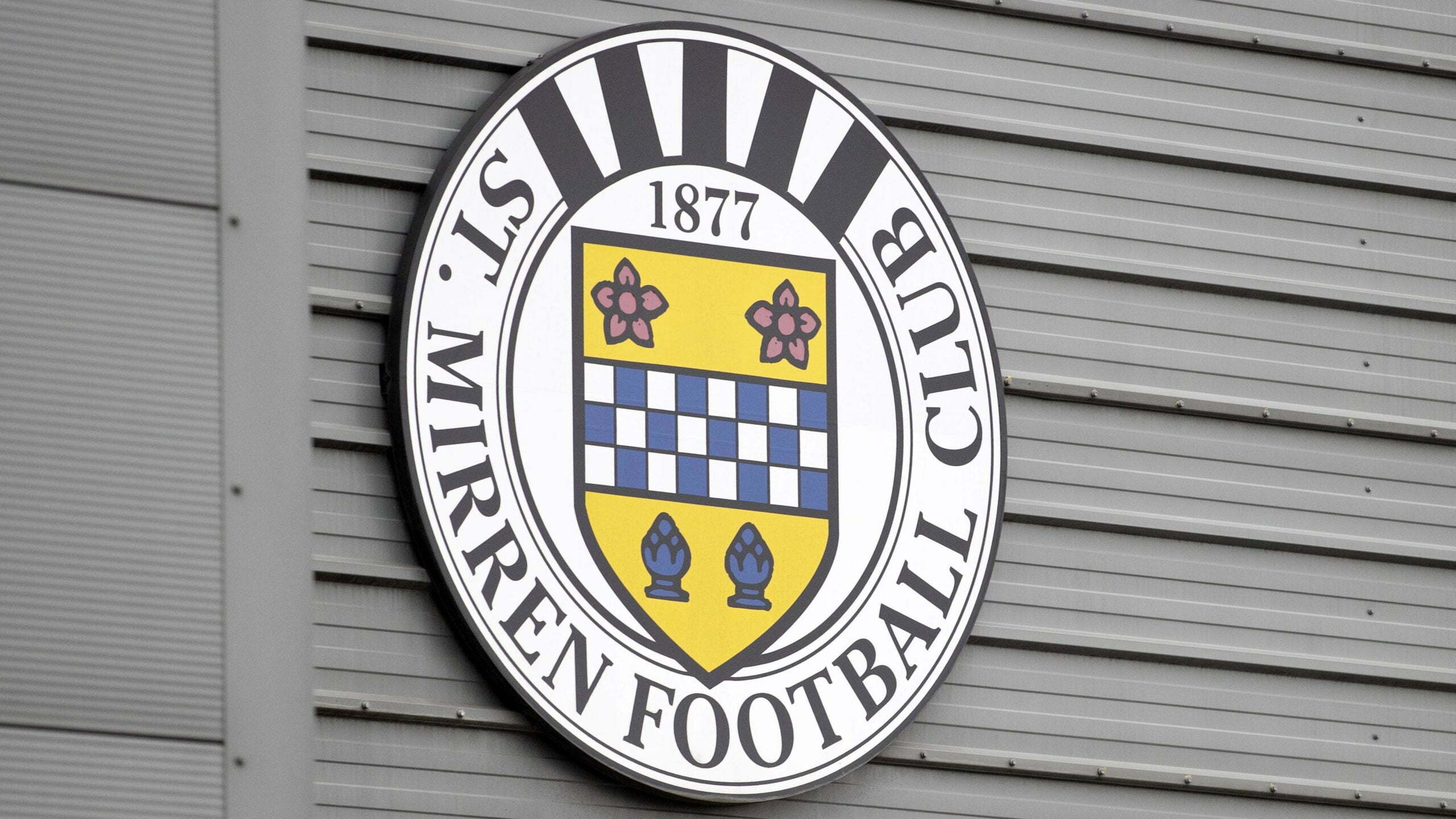 By By Ronnie Esplin PASeptember 2, 2022No Comments

Assistant manager Diarmuid O’Carroll highlighted the importance of a well-drilled defence as St Mirren look for a landmark cinch Premiership win on Saturday against St Johnstone.

The in-form Buddies go into the game looking for their fourth successive top-flight victory for the first time since 2008.

And with three clean sheets in their last three wins, Stephen Robinson’s side have the blueprint for success ahead of the trip to McDiarmid Park.

O’Carroll, who declared himself “really happy” with the Buddies squad after confirming no last-gasp transfer deadline activity on Thursday, said: “There has been a lot made of the clean sheets.

“We want to be organised, structured, everyone know their jobs and we have threats on the break and threats physically.

“For a club like ourselves, where the difference between five, six, seven clubs in the league is always going to be marginal, the reason we built with the likes of Trevor (Carson) in goal is we want to have a sound foundation to build on.

“The system we have now suits us. We are not saying sit in and park the bus, just get a clean sheet and steal a goal.

“But ultimately if we come under pressure we have the confidence that because we are organised and structured, that we won’t concede or we will struggle to concede.

“And then we believe in ourselves that we will get chances, and if we take a few more then hopefully we will win a few more games a bit more comfortably.”

While St Mirren have found form, St Johnstone have lost three in a row and four out of five in their poor start to their season.

The Irishman said: “A lot of my job is to look at the next opposition and I have seen them live this season and they are a good example of what I am talking about.

“Themselves, Kilmarnock, ourselves, Ross County, Motherwell, there is very little between the teams.

“The results haven’t been what they wanted since the start of the season.

“They had a tough one last season, they got through the play-off and he (Callum Davidson) is rebuilding now.

“I am sure he, like ourselves, is happy the window is closed. He has rebuilt the squad a little bit, it needs a bit of continuity in terms of the team but I have no doubt they will be a threat going forward.

“It will be tough for us on Saturday, we are taking nothing lightly.

“People assume that because we got a result against Dundee United and Hibs that St Johnstone is easy. It is far from the case.”