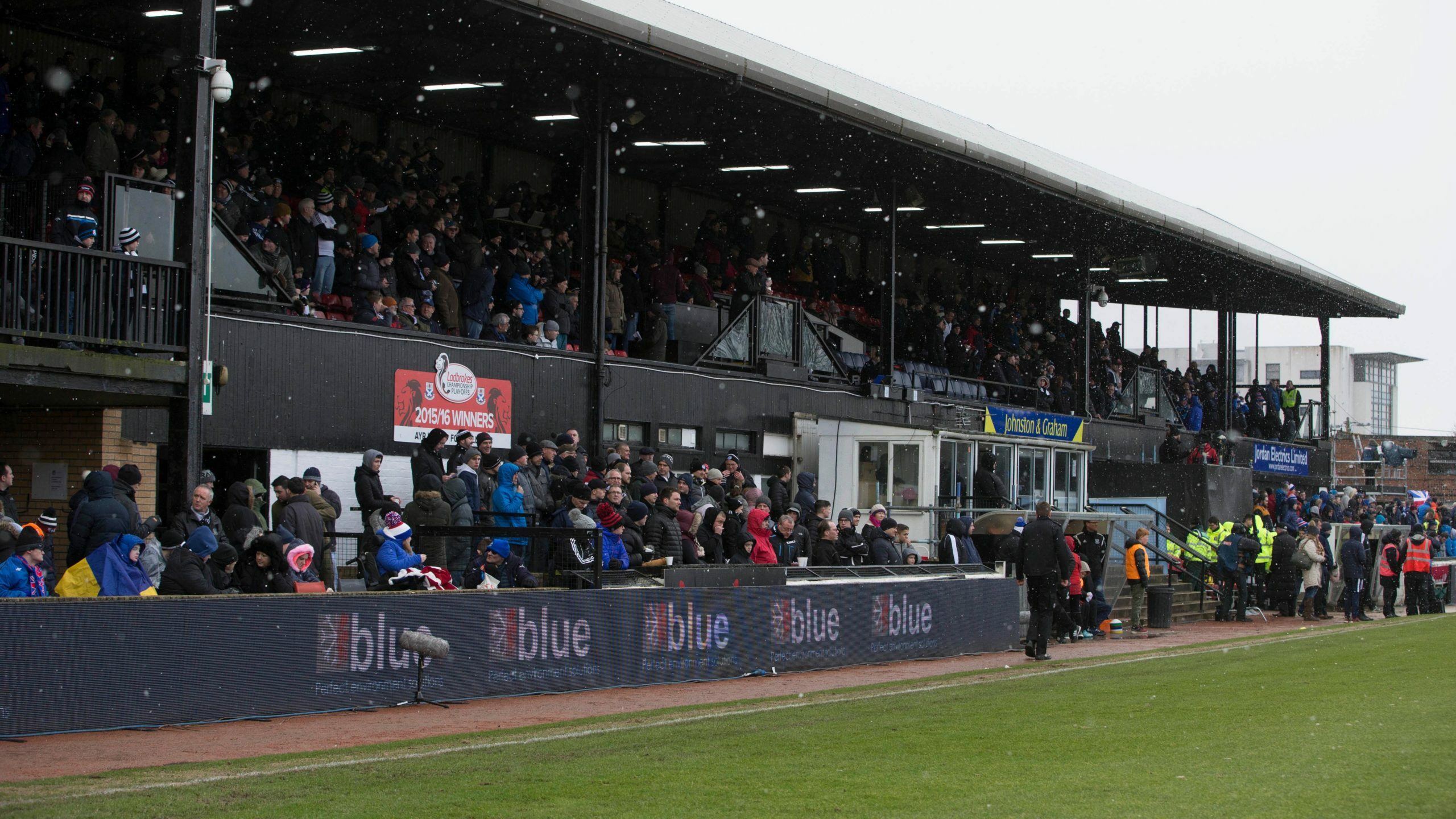 Dipo Akinyemi scored a hat-trick as Ayr kept the pressure on Scottish Championship leaders Partick Thistle with a 5-0 thrashing of Queen’s Park.

Ayr took a fifth-minute lead, when Akinyemi headed home from a Paddy Reading ball to give his side the advantage, before he struck again in the 35th minute, capitalising on a Joe Chalmers through-ball before slotting home.

The Ayr goalscorer wrapped up his hat-trick in the 52nd minute after Brad Young – who had been through on goal – played the ball across to Akinyemi, who tapped it home for his third of the game.

Young, who had been the provider of the third goal turned goalscorer for his side’s fourth, capitalising on a rebounded Chalmers effort, before Ben Dempsey added a fifth just after the hour mark as Ayr sit second on goal difference.