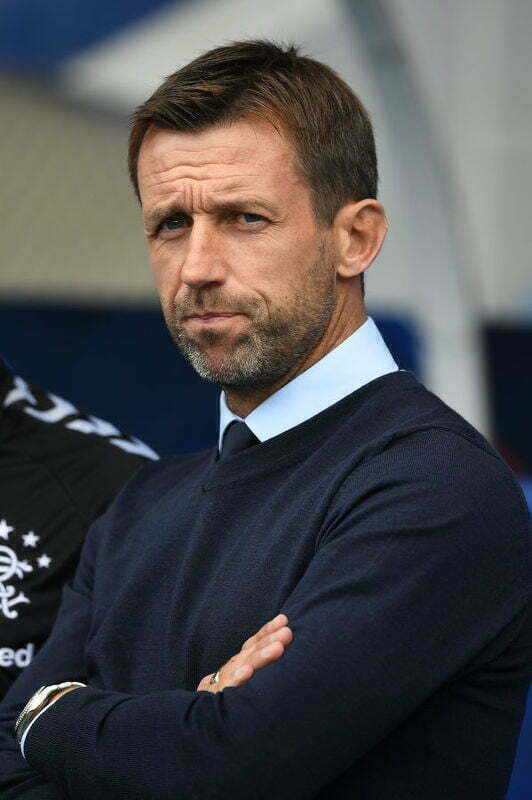 Neil McCann will remain Dundee boss despite the club’s “very concerning” situation, it has been confirmed.

The Dark Blues remain rooted to the bottom of the table after losing all six of their opening league fixtures.

But the Dens Park club’s managing director, John Nelms, revealed the ex-Rangers player will be in the charge of the side for Saturday’s clash with Hamilton.

He confirmed: “It  is very concerning, of course it is. But if you look at the squad we have on the park and the work that is going into things, everything across the board, it is a much bigger picture than where we are.

“I do think it is a false position we are in. We should have at least got a draw if not a win at St Mirren, we probably should have got something out of Aberdeen.

“St Johnstone we had an offside trap that broke down and we probably should have had something but at the end of the day we haven’t got those things yet.

“So it is concerning and we are always monitoring it but we are where we are.”