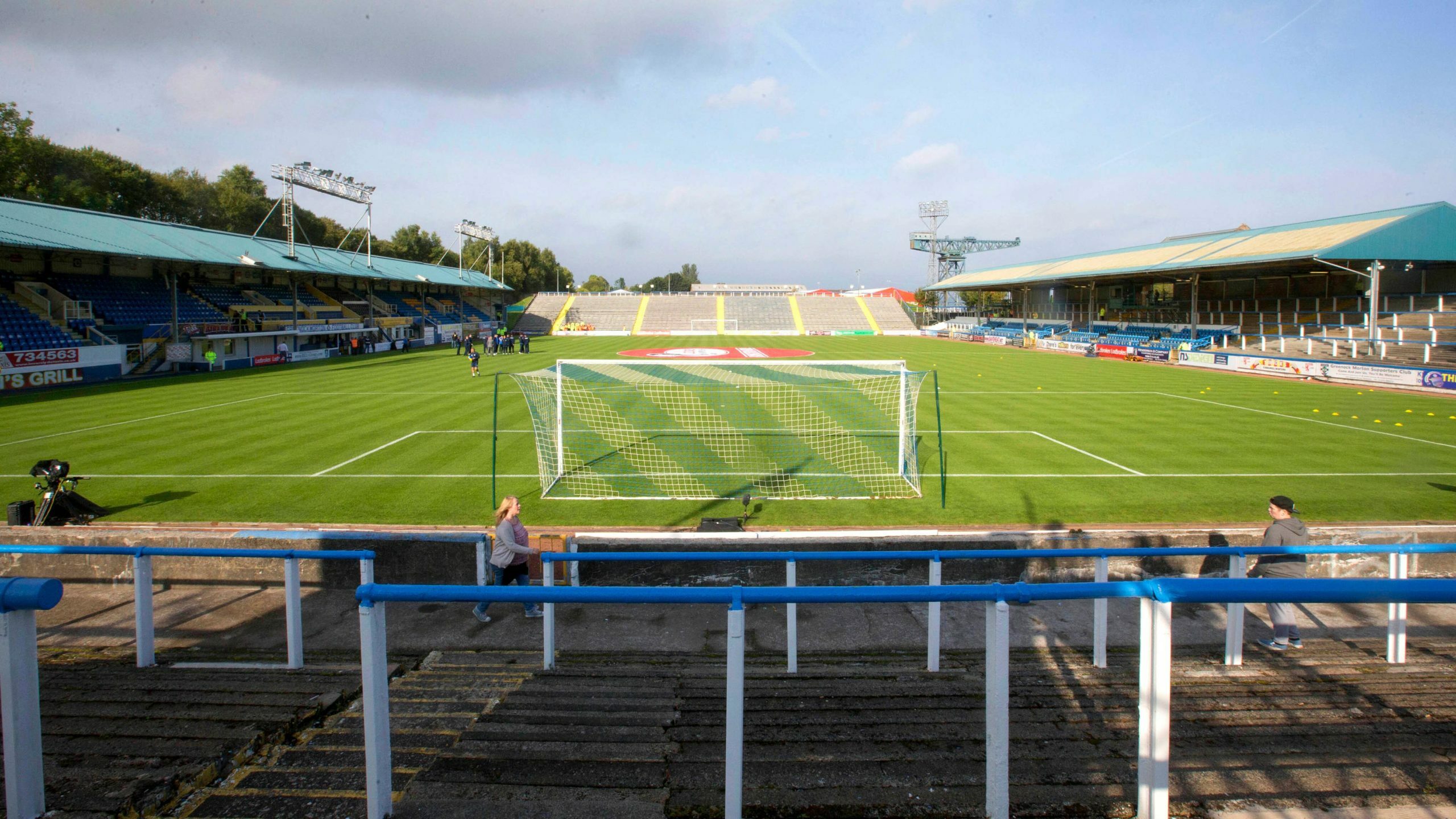 Dundee had their momentum checked as they were held to a goalless draw at Morton.

The Dark Blues came into the fixture on the back of successive cinch Championship victories but could not find a breakthrough at Cappielow.

Dundee went close to opening the scoring after 10 minutes when Paul McMullan rattled the crossbar from Luke McCowan’s delivery.

Morton then had penalty appeals turned down 15 minutes later after Jai Quitongo went down under the challenge of Ryan Sweeney.

Brian Schwake produced a good save to keep the scores level shortly after the half-hour mark before Jaze Kabia sent a lofted effort just wide of the target at the other end late in the half.

Jamie Baird almost snatched victory for Morton at the death, heading against a post with only one minute left to play.