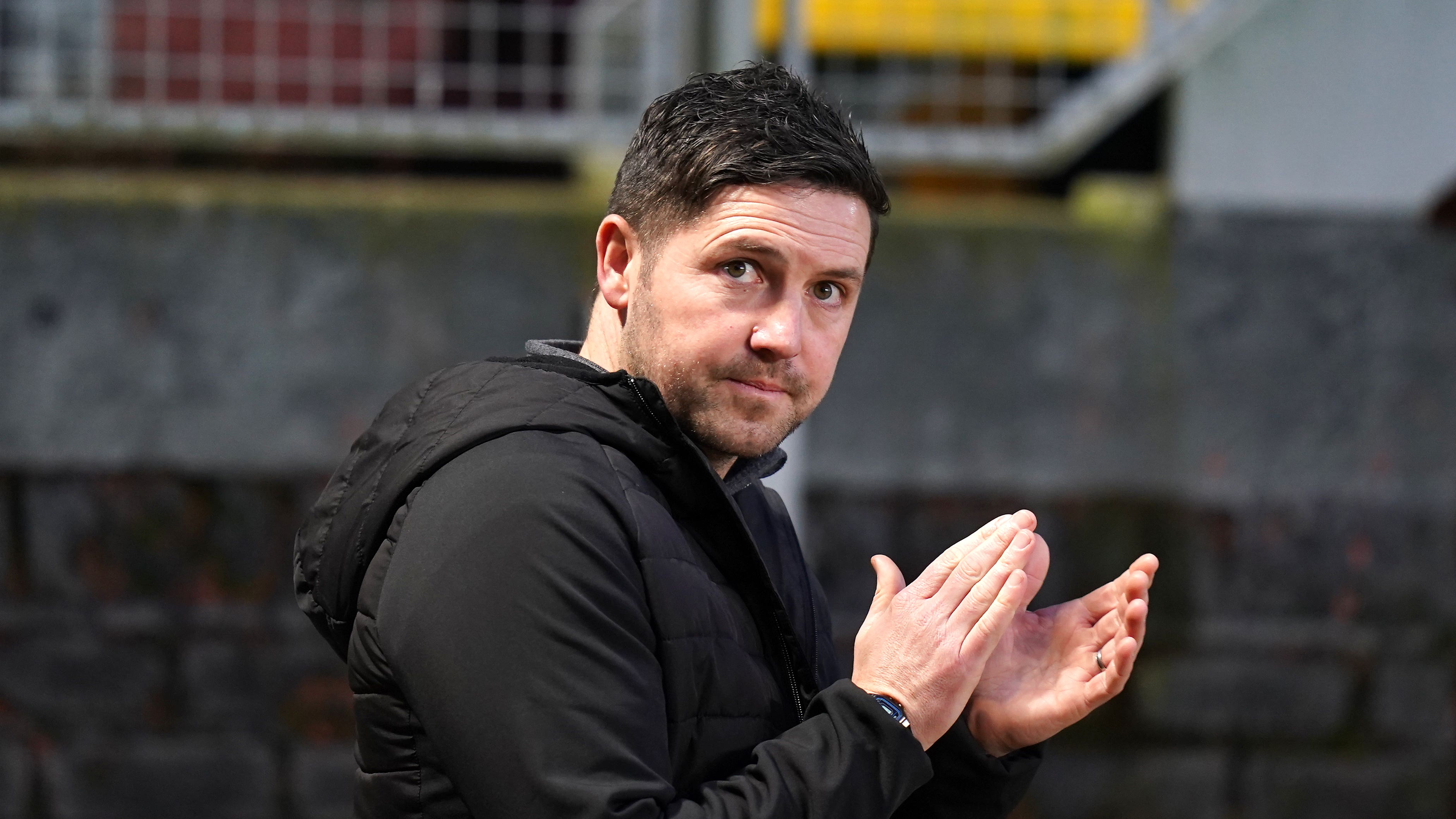 Liam Fox admitted 16-year-old Rory MacLeod had worked his way into the Dundee United team for Saturday’s Scottish Cup tie against the University of Stirling.

The striker is one of the hottest prospects at Tannadice with English Premier League sides Newcastle United, West Ham and Southampton all credited with having an interest in the teenager.

United head coach Fox handed MacLeod his second start for the 3-0 win over the students and although he reckoned the youngster did well, there is still much more to come.

Fox said: “First and foremost any player who plays for me has to earn the opportunity.

“Rory has trained exceptionally well now for a period of time since we came back from the World Cup break.

“He has earned that and he can be happy with his performance.

“He will probably be disappointed as he loves scoring goals and he didn’t get on the scoresheet.

“So overall he can be pleased but he still has work to do.”

Fox was also delighted that United had successfully negotiated a potential banana skin against the Lowland League minnows.

The students had held the Tangerines until seconds before the break when Aziz Behich broke the deadlock with United adding two more goals in the second half through Jamie McGrath and sub Glenn Middleton.

Fox added: “If we had gone in at 0-0 it might have been different and Stirling might have had more of a lift but the goal just before half-time changed the flow and the rhythm of the game – it settled our players down.

“In fairness to them, I didn’t think there was loads of stress and panic in the first 45.

“We probably had to work the goalie more but we went out in the second half, passed the ball well and we are through to the next round.”