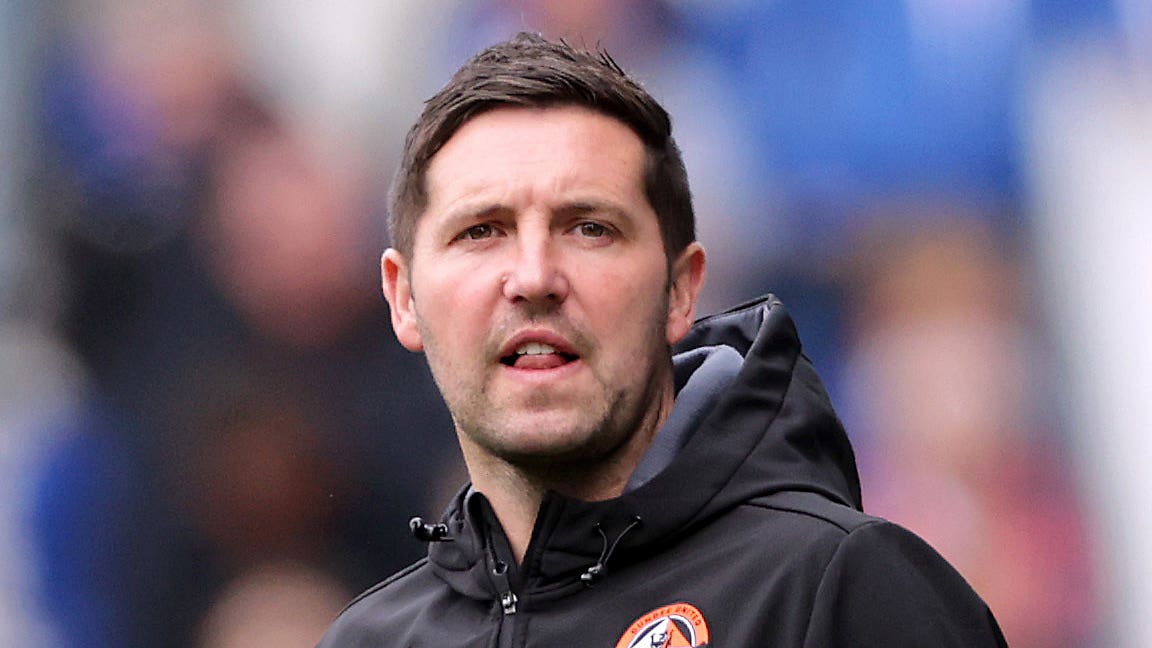 Fox felt the pitch was unplayable after the initial inspection at 3pm on Wednesday but the game was given the go-ahead.

However, referee Matthew MacDermid called the game off less than 90 minutes before kick-off.

A Livingston statement read: “After arriving at the ground this evening, tonight’s match officials have called the game off due to a frozen pitch.”

After the fixture was postponed for a second time, Fox claimed the artificial surface looked unlikely to stand up to the falling temperatures.

“We’ll be looking for some clarity about the process,” he told BBC Scotland. “You can see the pitch is far from playable.

“We’ve come down the road, our supporters have left their houses and potentially work early so it’s not great.

“Earlier on, we were not convinced the pitch was going to be playable. When I got here at three o’clock the temperature was only going to go one way.

“It has cost our club a fair bit of money.”