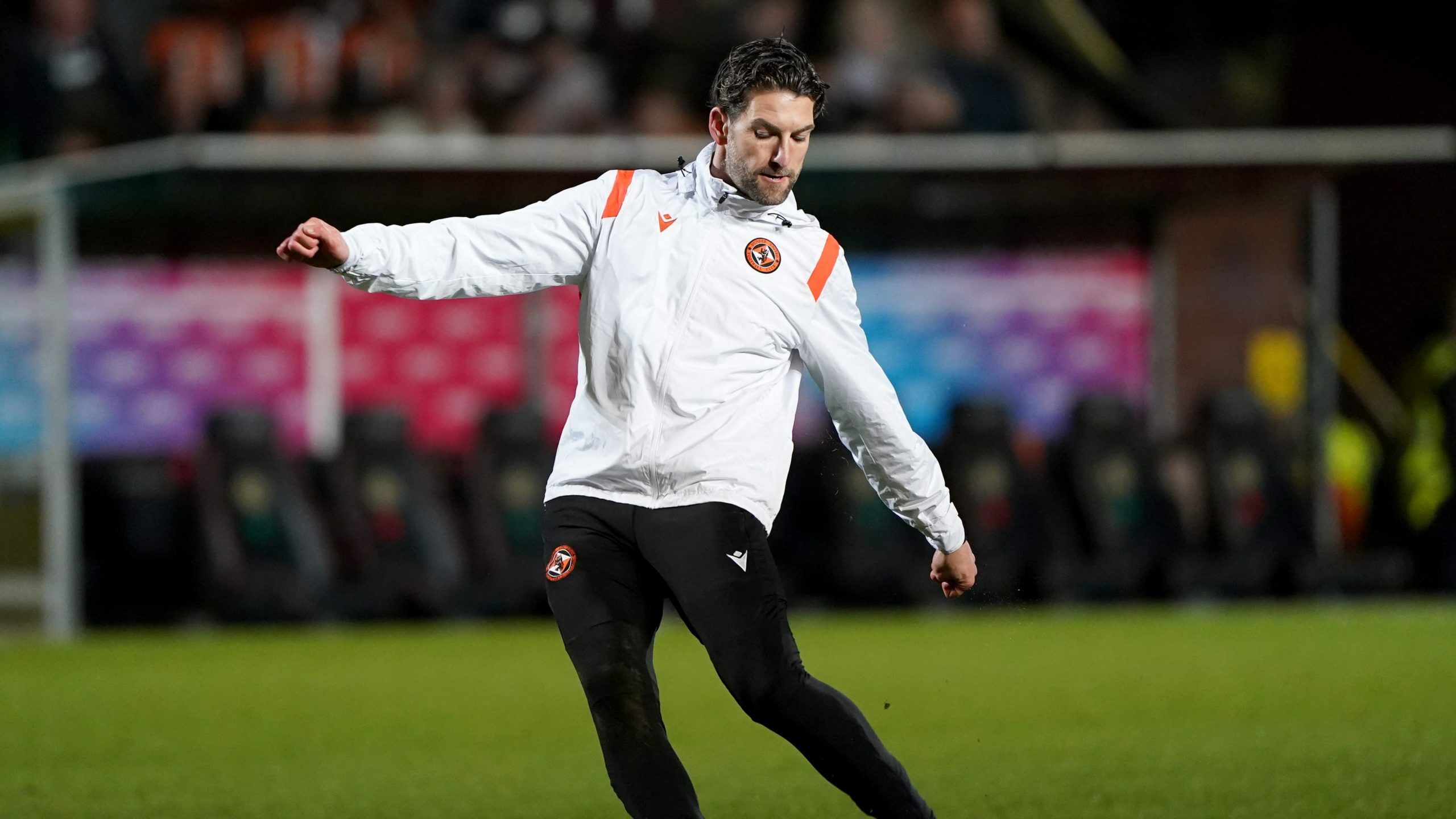 Charlie Mulgrew and Steven Fletcher are battling to be fit for Dundee United’s cinch Premiership game at home to Hibernian on Tuesday evening.

Veteran defender Mulgrew missed the last two matches with a thigh injury while striker Fletcher picked up a knock in the recent defeat by St Johnstone game and missed Saturday’s victory over Aberdeen as a result.

Midfielder Peter Pawlett made his long-awaited return from an Achilles problem against the Dons.

Hibs could have Rocky Bushiri and Demi Mitchell back in contention following their recent injury lay-offs, while Elias Melkersen returned to action against Motherwell on Saturday after his concussion.

Jake Doyle-Hayes and Momo Bojang both face several weeks on the sidelines after sustaining ankle and groin injuries.

Kevin Dabrowski (shoulder), Kevin Nisbet (knee) and Aiden McGeady (knee) are working their way back towards fitness but will not be involved at Tannadice.