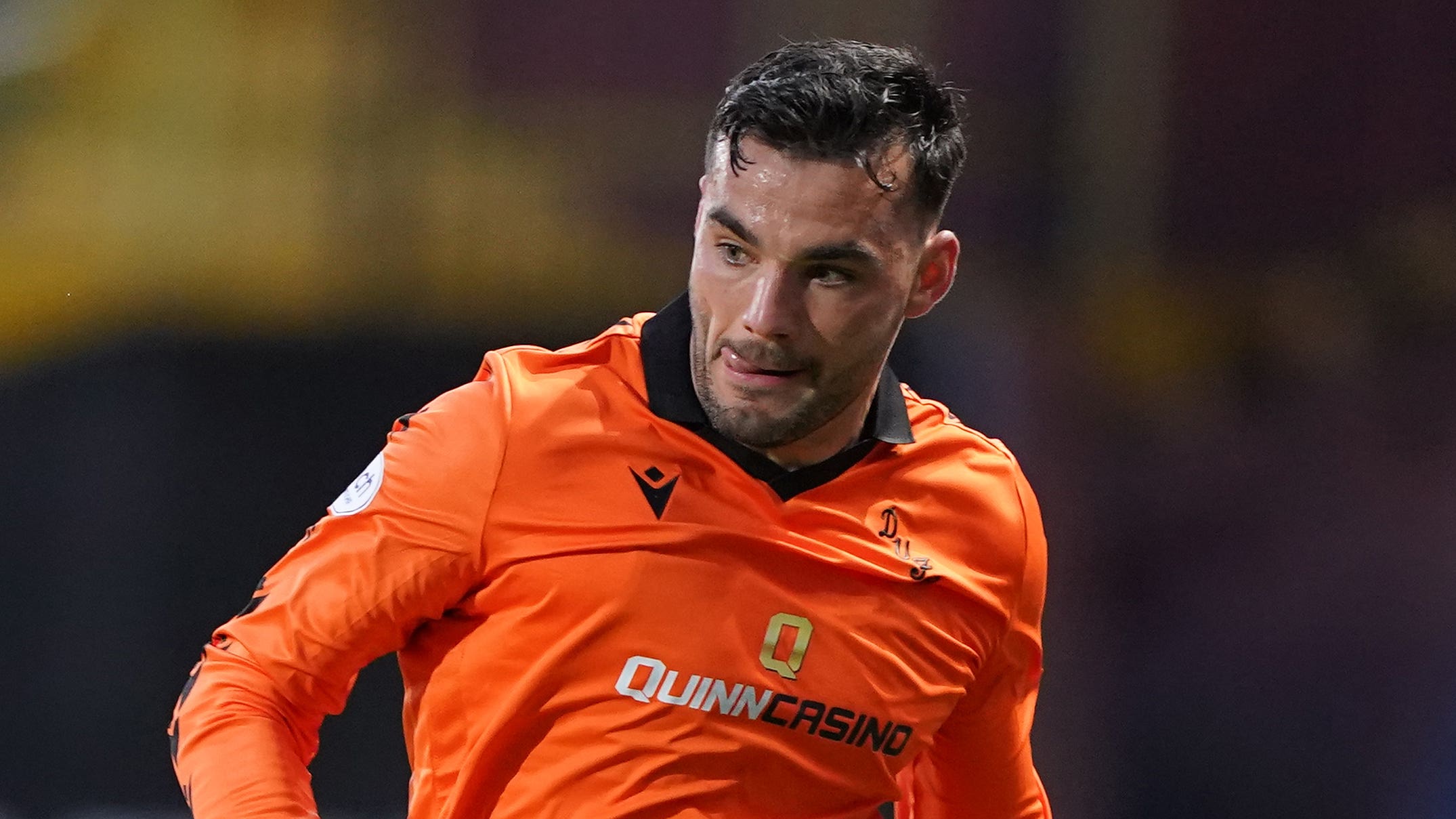 By By Anthony Brown PAOctober 31, 2022No Comments

Dundee United have lodged an appeal with the Scottish Football Association against Tony Watt’s red card in Saturday’s cinch Premiership defeat by Motherwell.

The 28-year-old forward was sent off following a VAR review of a tackle he made on Sean Goss.

Match referee John Beaton initially did not award a free-kick but was instructed to watch the incident back on the pitch-side monitor before opting to order Watt off the pitch.

United were furious with the decision, which came just before half-time in their 1-0 defeat at Tannadice, and manager Liam Fox claimed afterwards that Beaton was not able to view enough different angles of the challenge.

“From the footage the referee has seen I would probably agree it looks like a red card,” Fox said on Saturday. “But I have also seen other footage that casts a fair amount of doubt on it.

“It was a different angle and I see Tony Watt is pulling his leg back and there is very, very little contact with the player.

“Having seen the footage that the referee and the VAR has seen I could probably say, yes, it is a red card.

“But I have also seen other footage from different sources that maybe cast a wee bit of doubt over it so it is a bit of a contentious issue.”

United will learn whether the appeal has been successful at a fast-track tribunal hearing this Wednesday.