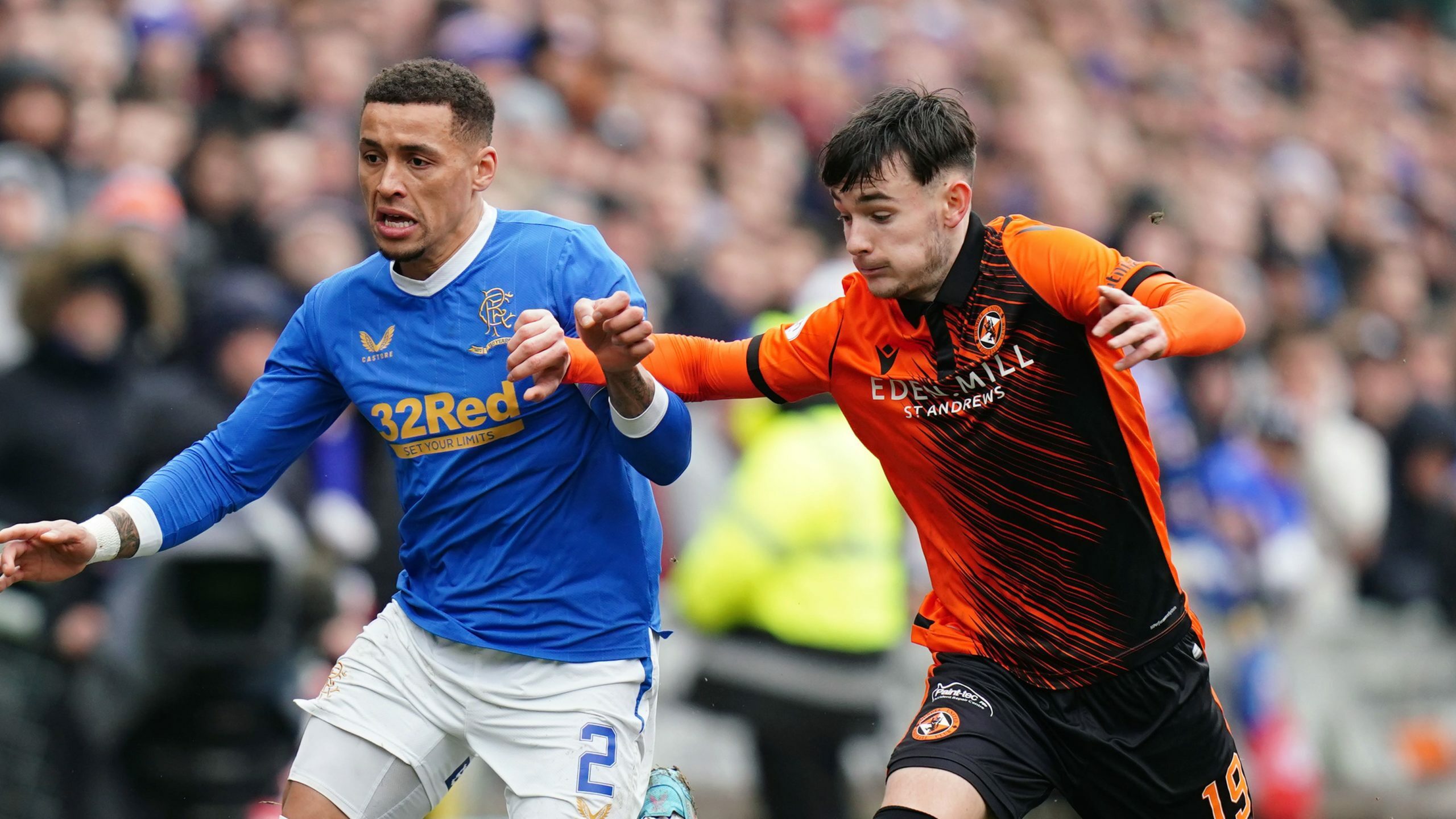 Midfielder Dylan Levitt is set to return to the Dundee United squad for the cinch Premiership game against St Mirren at Tannadice.

The former Manchester United youngster returned to training following a knock while Logan Chalmers has recovered from a hamstring problem.

Defender Scott Tanser is on his way back from a combination of a hamstring and back injury but is touch and go for this weekend’s game.