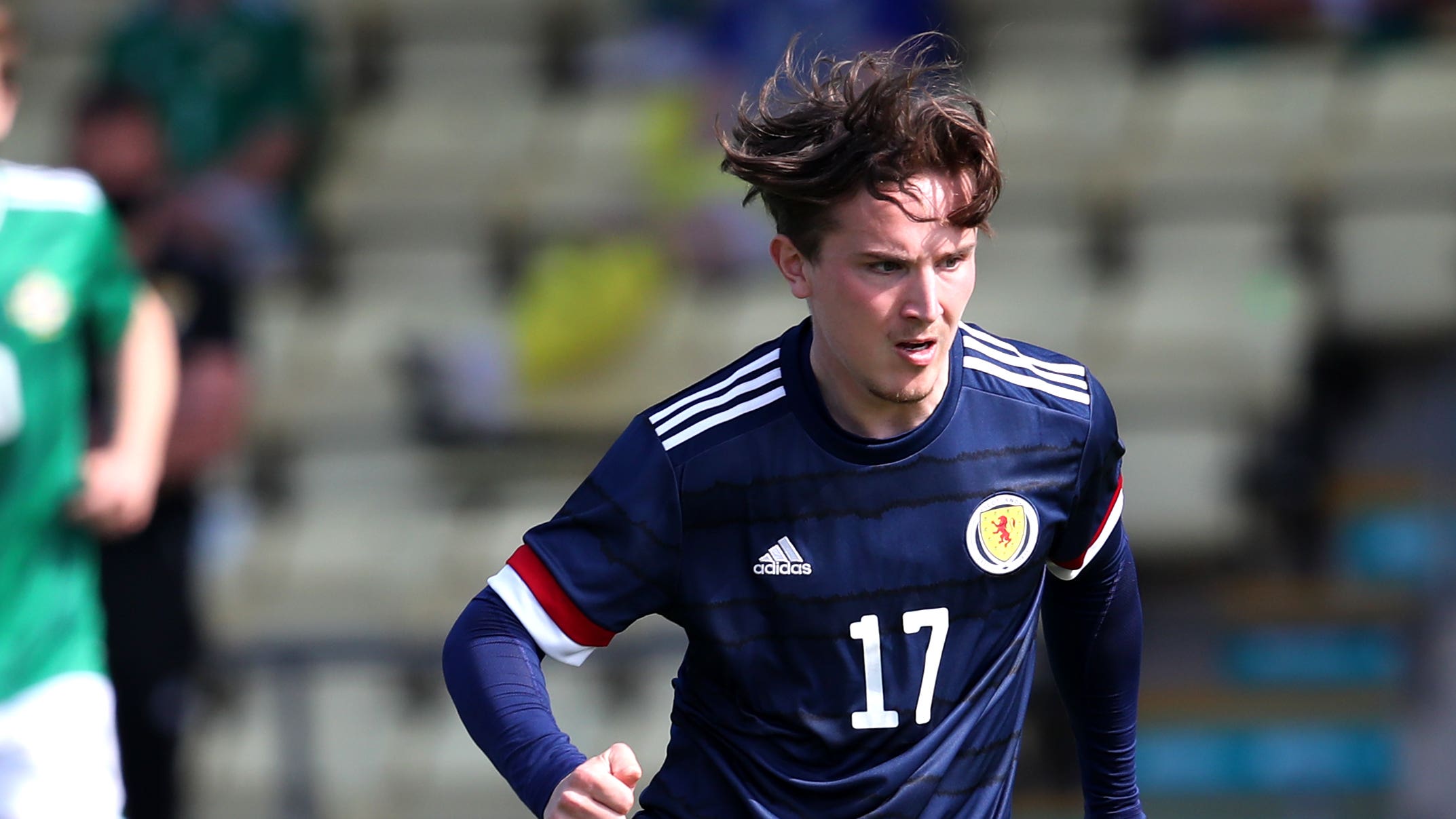 The 22-year-old spent the first half of the campaign on loan at cinch Championship promotion hopefuls Ayr, where he netted twice in 12 appearances.

The Scotland Under-21 international also had an impressive loan spell with Inverness last season.

Chalmers enjoyed his best spell in the United first team under Mellon before injury disrupted his progress.

United’s loan co-ordinator, Brian Grant, told the club’s website: “Logan excelled during his time at Ayr United and it was a thoroughly enjoyable experience for him.

“However, the opportunity to test himself in a different league system at a young age was one too good to turn down and we have no doubts his loan spell with Tranmere will be a beneficial agreement for both parties.

“We wish Logan all the best for the remainder of the season and look forward to welcoming him back to Tannadice in the summer.”

Mellon told Sky Bet League Two club Rovers’ website: “We’re really pleased to bring Logan in. He’s a really talented lad who plays in the wide areas which we have been crying out for to help the squad and give us options out wide.

“I’d like to thank Dundee United for allowing Logan to join us and we’re really excited to start working with him.”