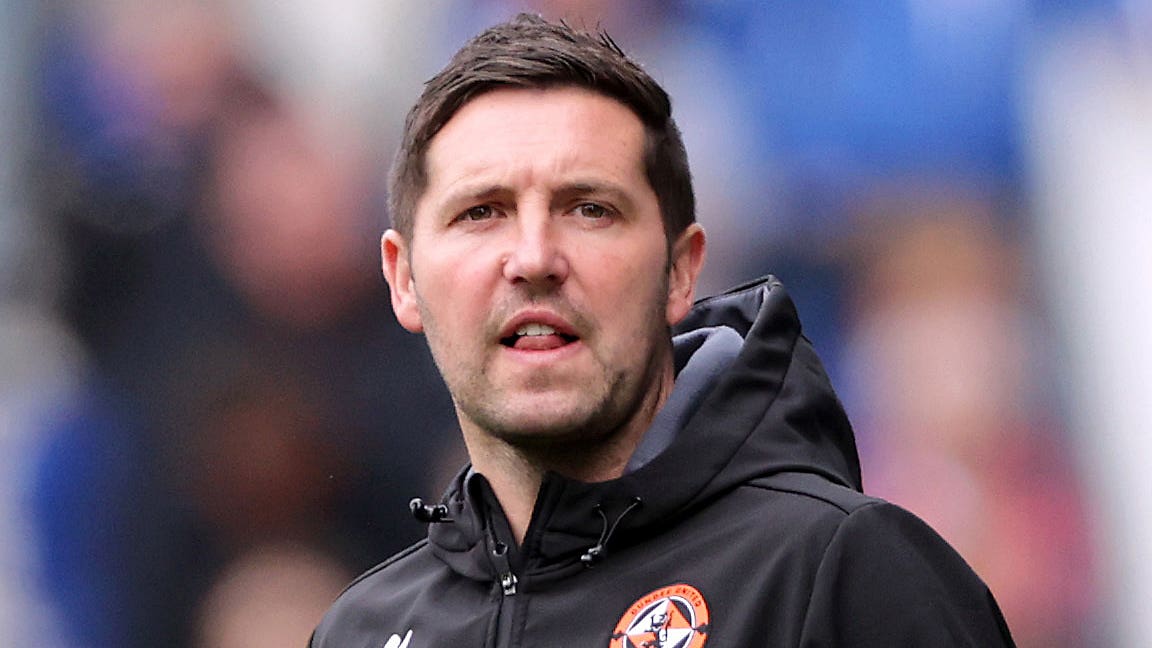 Dundee United head coach Liam Fox has called for lessons to be learned from VAR’s intervention during his side’s defeat by Motherwell after Tony Watt had his red card rescinded four days later.

Referee John Beaton initially played on when Watt challenged Sean Goss in the centre circle, before showing the United striker a red card following a review on his monitor.

United appealed and Watt was this week cleared by a Scottish Football Association-appointed fast-track tribunal, when his red card for serious foul play was downgraded to a yellow for a reckless tackle.

Fox had been confident different camera angles would shed more light on the challenge as he felt Watt had tried to pull out.

And he was frustrated that those angles were not viewed by Beaton during VAR’s first appearance at Tannadice.

Fox said: “We are pleased that common sense has prevailed and the decision was overturned.

“We are obviously still slightly frustrated at the process and how it came about. We obviously can’t get the second half back.

“If you’ve got loads of angles to look at, then you have got to look at them. If that takes slightly longer then so be it, but you have to get to the correct decision.”

United could not overturn a 1-0 deficit with 10 men and they travel to Celtic Park on Saturday bottom of the cinch Premiership and looking for a far better outcome than their previous meeting with the champions, when they suffered a record 9-0 home defeat in August.

Fox has banished all talk of that scoreline ahead of the return fixture.

“I’m not one for looking back. That previous result has been and gone. We will go there and make the best of it.

“We know we have a difficult task, Celtic are a top side with top players and a top manager, but we are going to go there, get on the front foot, and be aggressive. It’s 11 against 11 at the end of the day and we are going to take the game to them.”