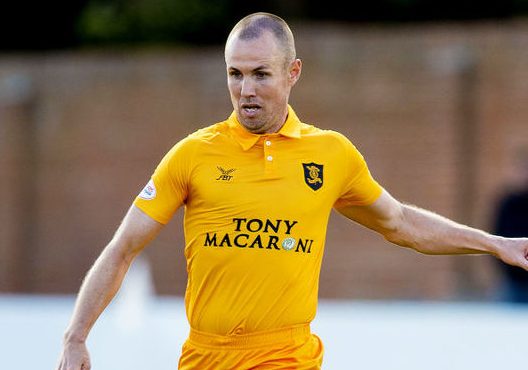 The 38-year-old striker left the newly-promoted side after just seven weeks as player/manager.

St Mirren manager Alan Stubbs confirmed he was also interested in bringing the forward to Paisley.

But the former Rangers hitman will now link up with ex-Gers teammate Neil McCann at Dens Park.

Dundee are rooted to the bottom of the Scottish Premiership table after losing their opening three fixtures.