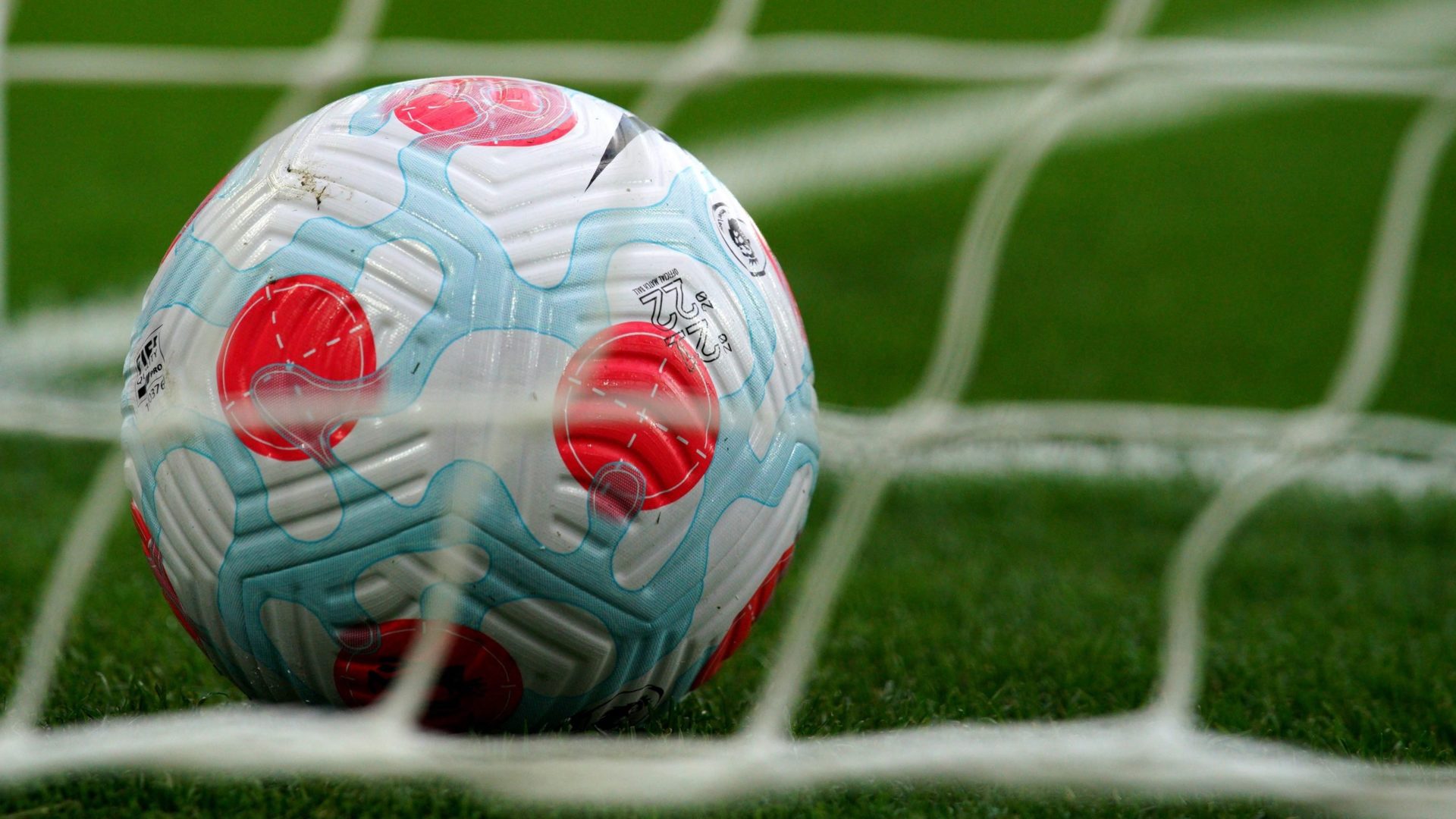 Dunfermline must win a play-off to stay in the cinch Championship after losing their final match of the regular season 2-1 to Queen of the South.

Queens’ relegation was already sealed while Dunfermline had hopes of climbing out of the bottom two – although Ayr’s victory meant even a win would not have been enough.

The hosts took the lead in only the sixth minute through Josh Edwards but an own goal from Joe Chalmers six minutes after half-time drew Queens level and Darragh O’Connor headed in the winner in the 71st minute.

Dunfermline will take on Queen’s Park in the play-offs, with Airdrieonians and Montrose also involved.