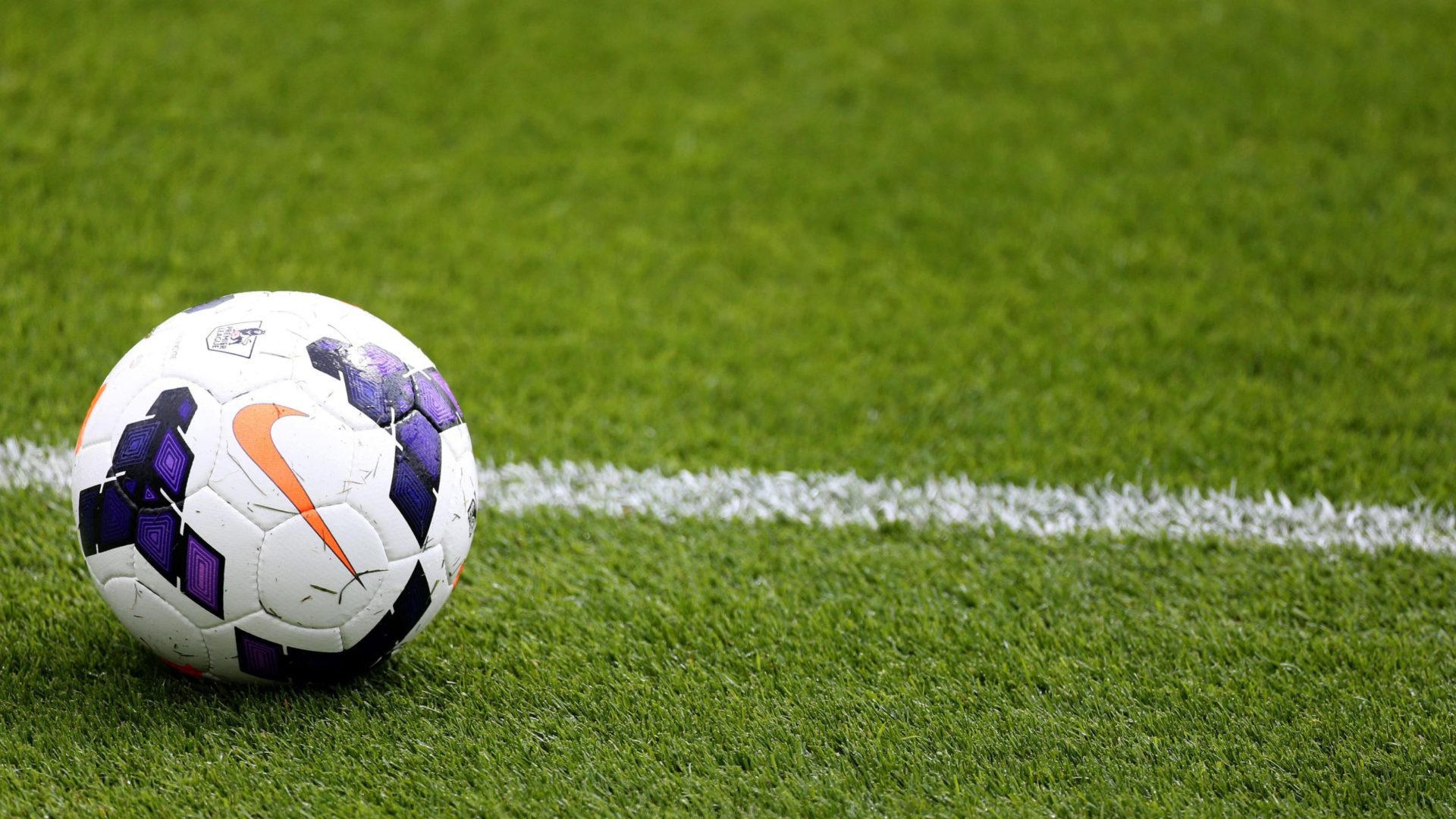 Dunfermline have work to do to retain their place in the cinch Championship after playing out a stalemate in the first left of their play-off semi-final at Queen’s Park.

The Pars, who finished ninth in the second tier, drew 0-0 with the club which ended the League One campaign in fourth at the Energy Check Stadium on Wednesday evening, and the sides will go into Saturday’s return with everything to play for with either Airdrieonians or Montrose awaiting the winners.

In a tight first half, Spiders keeper Calum Ferrie was called upon to keep out Kevin O’Hara’s 18th-minute attempt from Matthew Todd’s knockdown with the visitors settling into the game, but the whistle sounded with the deadlock unbroken.

Jakub Stolarczyk had to save from midfielder Jake Davidson as the home side returned after the break in determined mood, but Ferrie fielded Josh Edwards’ 59th-minute header and then pushed away O’Hara’s strike as the Pars responded.

Substitute Simon Murray sent an 82nd-minute free-kick high over with Queen’s pushing for an advantage to take to East End Park, but the game ended all square.