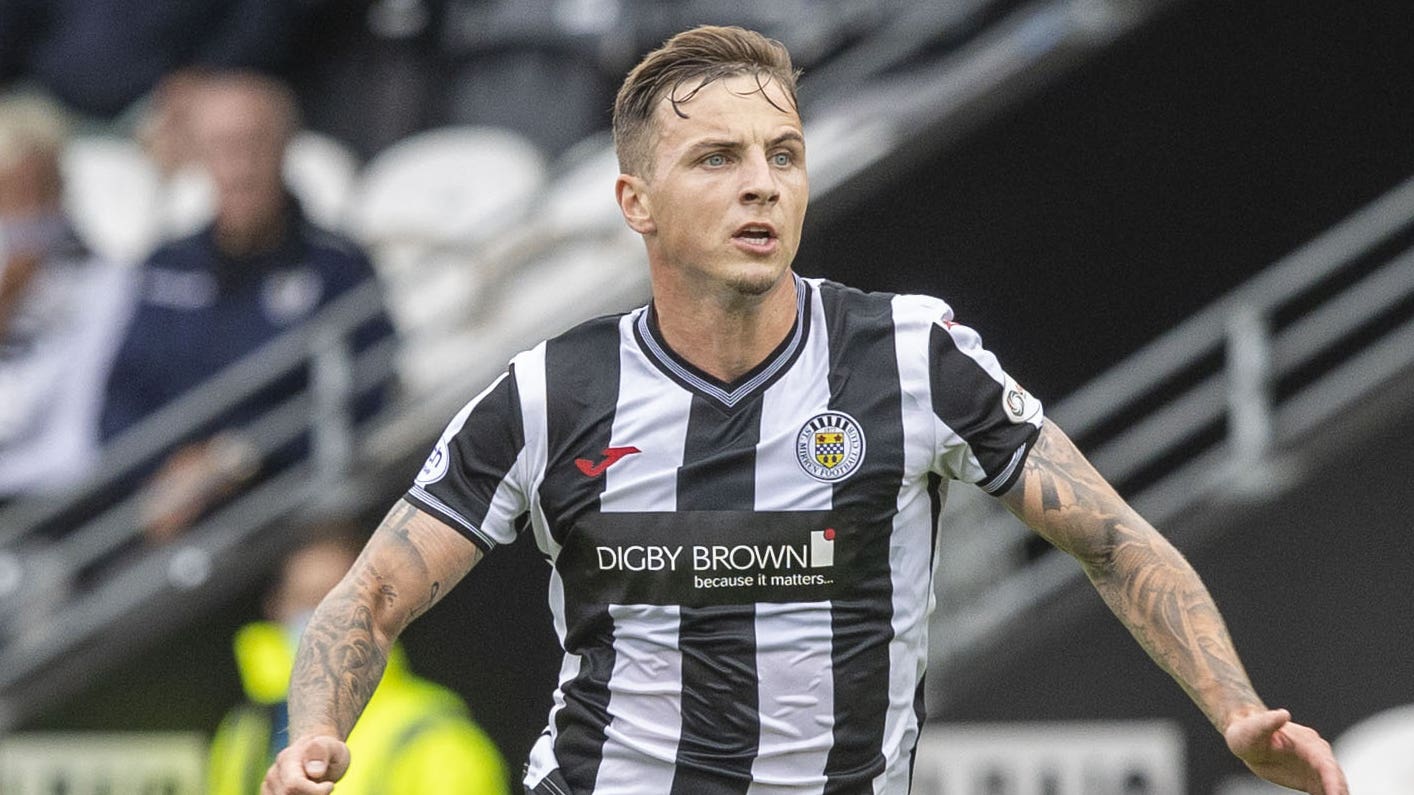 By By Anthony Brown PAJanuary 25, 2023No Comments

St Mirren striker Eamonn Brophy has joined cinch Premiership rivals Ross County on loan for the remainder of the season.

The 26-year-old has made 14 appearances for the Buddies this term but only one as a starter and has been allowed to move to the bottom-of-the-table Staggies for more regular game time.

County boss Malky Mackay is delighted to add the former Hamilton and Kilmarnock forward – who won a Scotland cap in 2019 – to his squad.

“It’s great to bring somebody with Eamonn’s experience to Dingwall,” Mackay told the County website. “He will be a big asset for us in the second half of the campaign and we know that he can add something different to our group.

“Eamonn is proven at this level and has consistently performed in the Premiership for several years which has also seen him recognised at international level and we are delighted to have him here for the remainder of the campaign.

“Eamonn is also a player I got to know well through his youth caps with Scotland, so I know the qualities he has.”

Meanwhile, St Mirren defender Marcus Fraser has agreed a two-year extension to his contract which keeps him tied to the club until June 2025.

“I’m delighted to get Marcus’ deal over the line,” said manager Stephen Robinson. “He has arguably been one of my best defenders all season.”