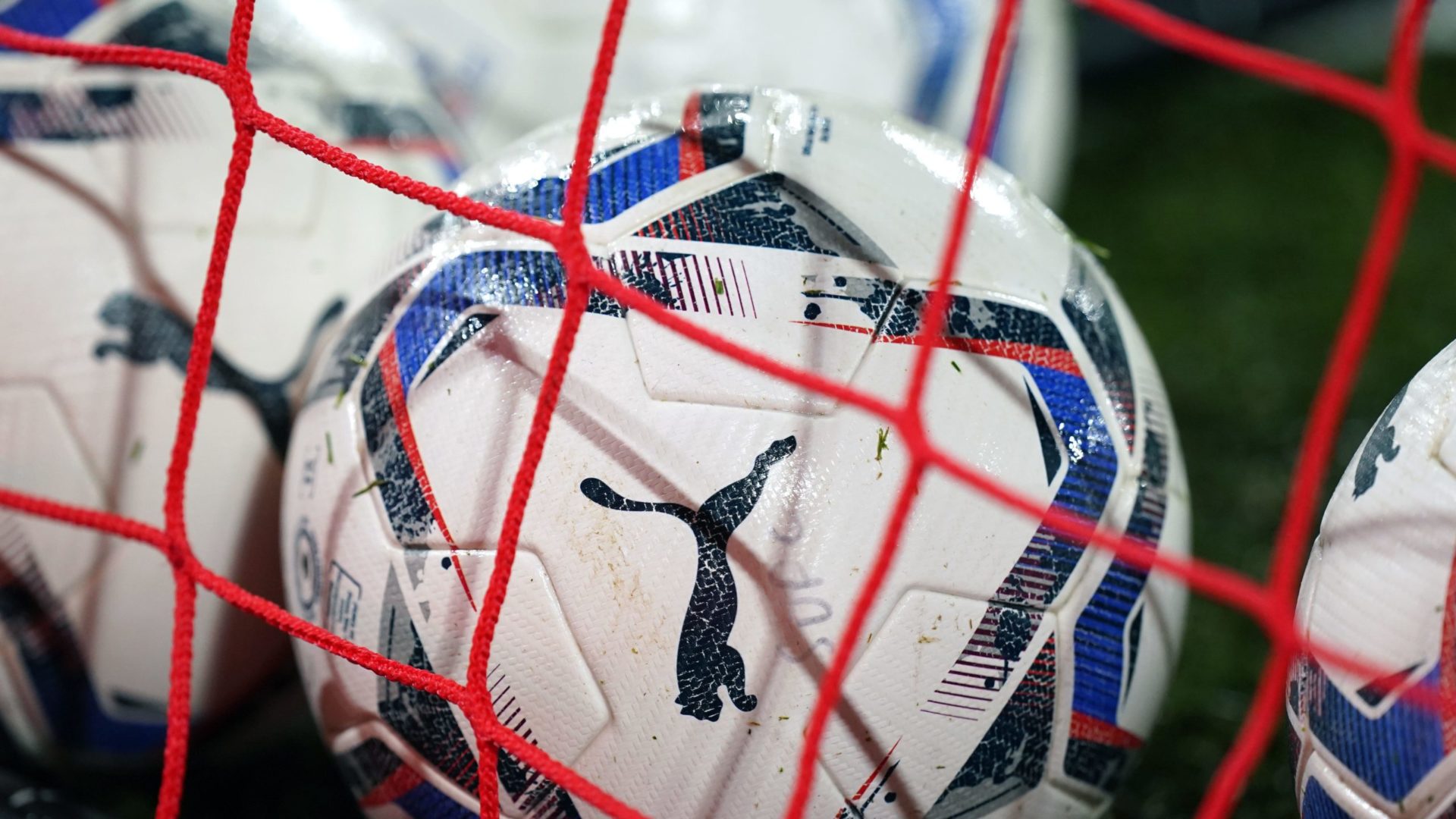 Edinburgh won the battle of the newly-promoted sides with a 2-0 win at Kelty Hearts on the opening day of cinch League One season.

John Robertson put the visitors ahead in the 34th minute but they had to wait until stoppage time to secure the points through Ouzy See.

Clyde were a goal down inside the first minute through Lee Connelly but hit back to beat Queen of the South 4-1.

Oliver McDonald equalised after a quarter of an hour and Ross Cunningham fired the visitors into the lead two minutes before half-time.

Late goals from Jordan Allan and Euan Cameron wrapped up the victory while Connelly saw red five minutes from time.

Matthew Todd’s 74th-minute goal fired Dunfermline to a 1-0 win at home to Alloa while Falkirk drew 0-0 with Montrose.