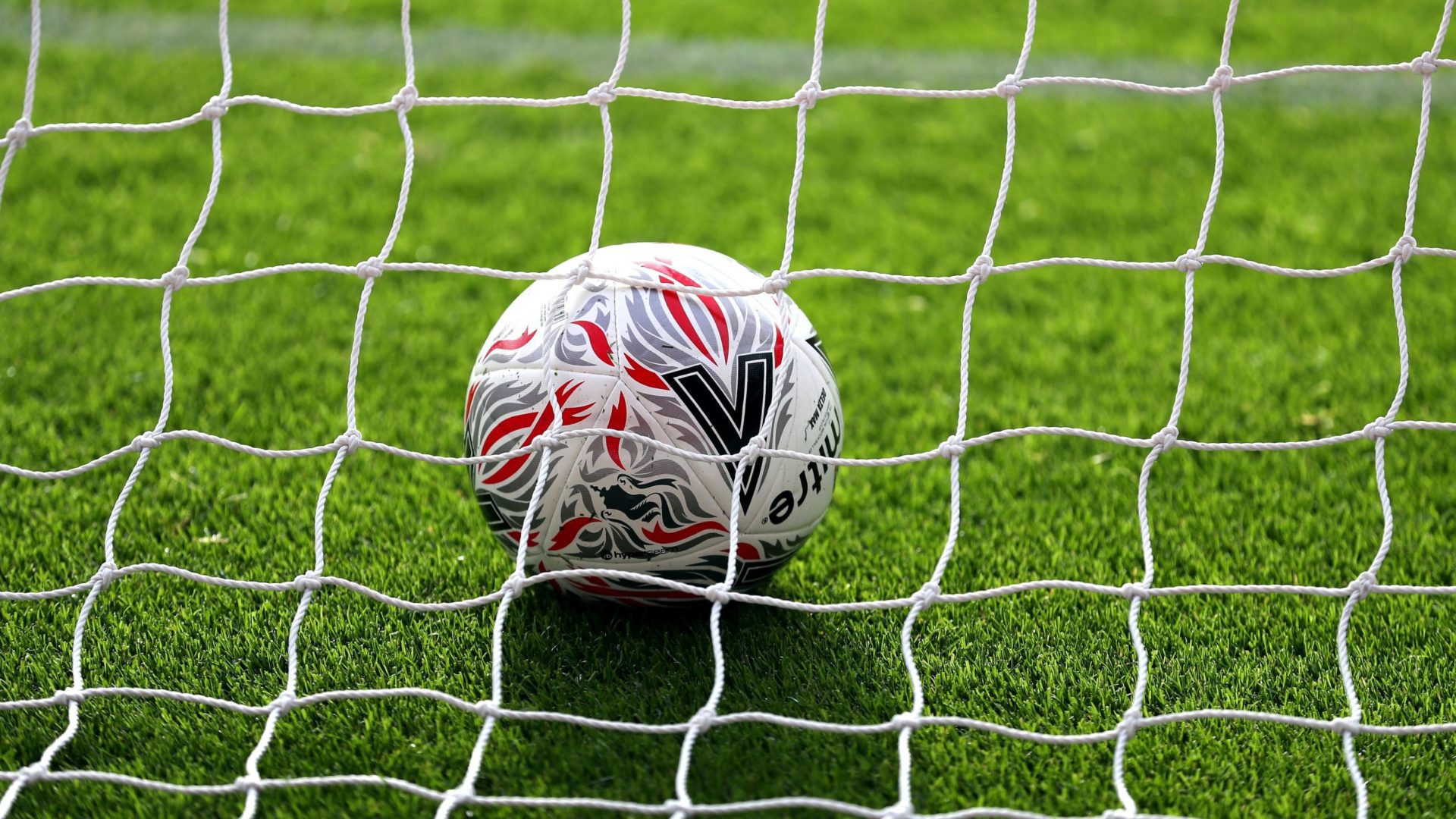 Edinburgh City advanced to the play-off final for promotion into League One after drawing their semi-final second leg with Dumbarton 1-1.

Edinburgh won Tuesday’s first leg 4-1 with two goals from Ouzy See and a goalless first half kept them firmly in control of the tie.

Dumbarton made a quadruple substitution nine minutes into the second half in an attempt to change matters and it paid dividends within two minutes as Kalvin Orsi set up fellow newcomer Kristoffer Syvertsen to pull a goal back.

But Ryan Shanley struck emphatically in the 64th minute to restore the three-goal margin at 5-2 on aggregate.

That was how it stayed, with See missing a chance to add another coat of gloss as City eased into the final against Annan.