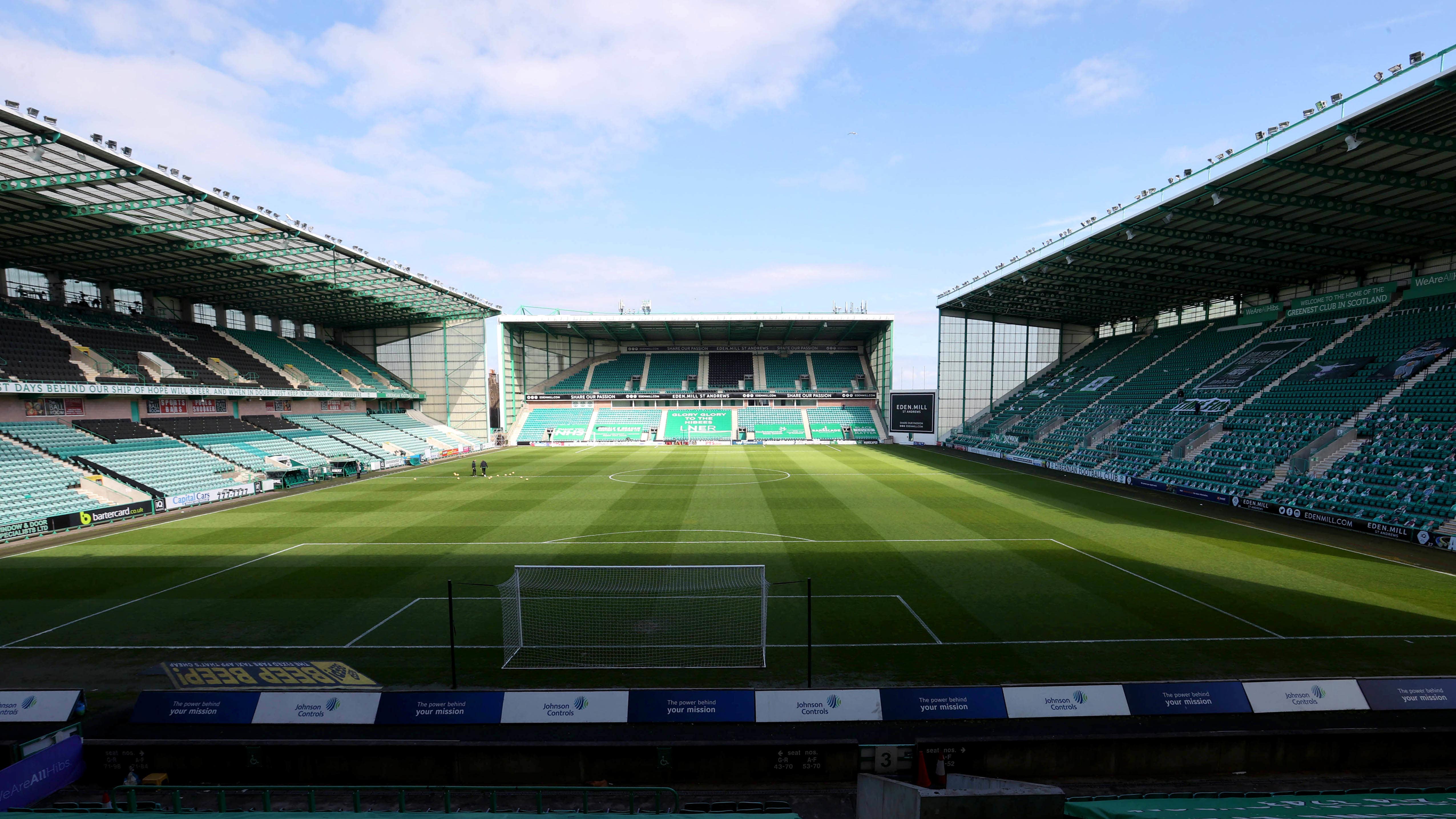 By By Ronnie Esplin PANovember 11, 2022No Comments

Hibernian attacker Elias Melkersen experienced memory loss after suffering a bout of concussion and is glad to be back to full fitness.

The 19-year-old Norwegian striker, signed from Bodo/Glimt in January but with his debut delayed due to work permit issues, was clattered in the temple by team-mate Paul Hanlon’s hip near the end of the 1-0 cinch Premiership defeat by St Mirren in Paisley on August 27.

Melkersen eventually returned to action as a substitute in the 1-0 win over Motherwell on October 8 but has only relatively recently been able to report no more problems.

Ahead of the trip to Kilmarnock in the league on Saturday, he said: “It is very good to be back.

“When it happened I didn’t know where I was and I forgot the whole previous week.

“I didn’t know I was playing. It was a weird feeling.

“I felt dizzy all the time and couldn’t focus and my head began to throb, so it was not good.

“If anyone gets concussion they need to be very careful and take your time, because if you don’t it can be dangerous.

“The coaches and everyone at the club has been really good, helping me and checking up on me every day. I recovered faster because they were so good.”

Hibs have lost five of their last six games and in the last fixture before the break for the 2022 World Cup, boss Lee Johnson is looking to get back on track against Kilmarnock, who have lost three in a row.

He said: “Our challenge is our own, to go again, physically. One more round is the message.

“As a manager, it is to be a support for the lads. The heat is on the boys and it is proven that if you play tight and tense, you don’t play as good as when you play relaxed.

“You don’t perform athletically as well, the decisions you make are not as good, so it is that back-to-basics type of mentality, win your individual battles, don’t over-complicate things and whatever happens make sure we come in having given a good account of ourselves.”