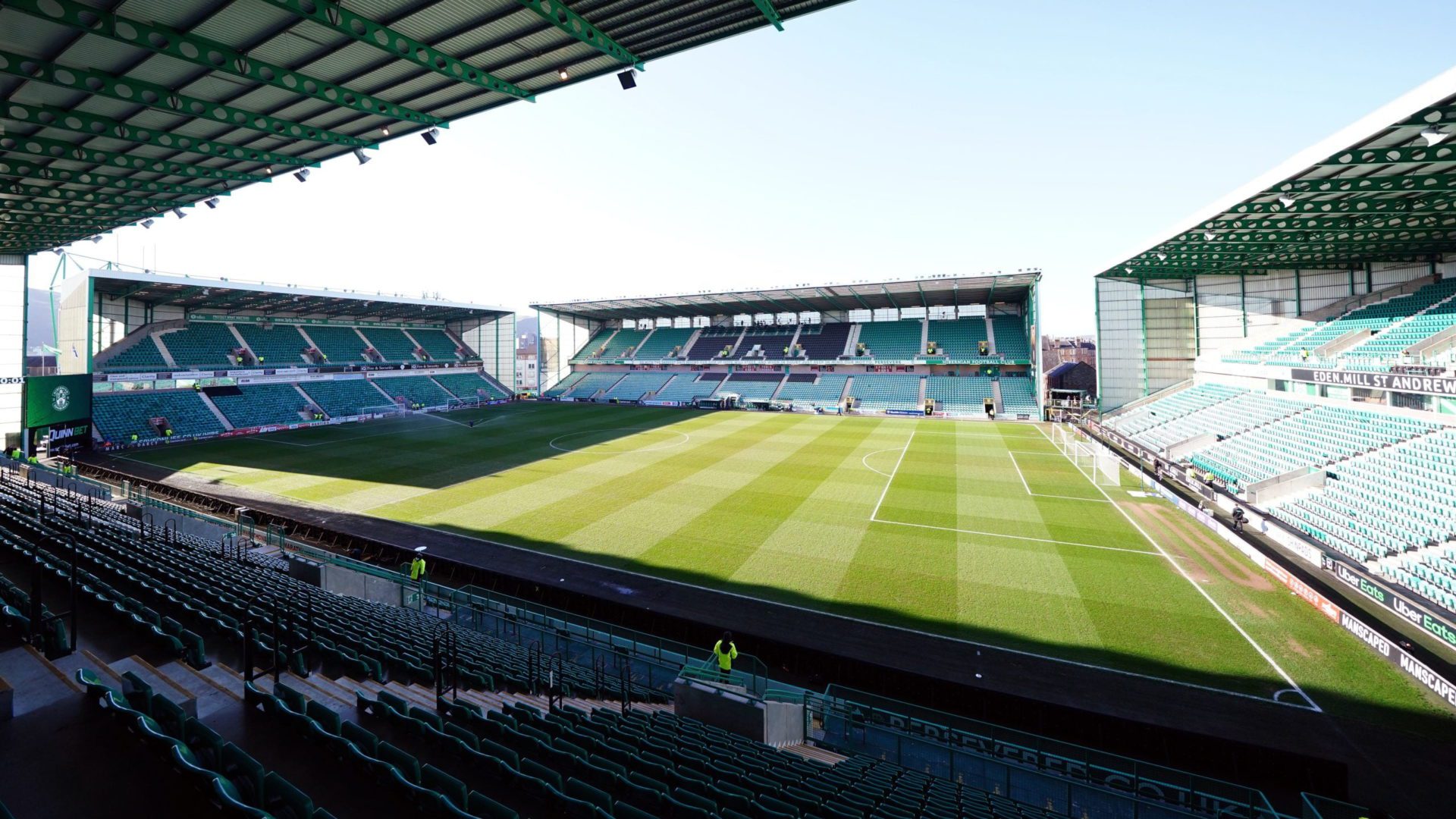 Elias Melkersen has told Hibernian supporters they will see the best of him next season after claiming he has not done well enough since his January arrival.

The highly-regarded 19-year-old Norwegian striker was signed amid much hype from Bodo/Glimt in the winter transfer window.

Although he has found himself playing regularly as a result of injuries to other attackers like Christian Doidge and Kevin Nisbet, Melkersen is disappointed with the way he has performed overall.

He is aspiring to reproduce the form he showed when scoring a double in a Scottish Cup victory over Motherwell in March – his only goals for Hibs so far – on a more consistent basis.

“It’s been good to get some minutes but I don’t think I have been good enough,” said Melkersen, reflecting on his early months at Easter Road. “We need to win more games and I need to score more goals. I take responsibility for not doing that so I need to get better every day.

“Scottish football is more physical, with bigger players, and the game is faster than I was used to so I need to be smarter and find the right spaces to go into. It takes time but it’s good when you get game time like I have been doing now.
“Experience makes you better and more confident so I think it will help me for next season. I think this year has been a year with some ups and downs but I think next season will be very good. You haven’t seen the best of me.

“The Motherwell game was a snapshot of what I can do. I need to get to that level every match.”

Caretaker manager David Gray insists Melkersen has done well considering he was “flung in at the deep end”.

“His running stats are off the charts and his application’s great,” said Gray. “He probably got his opportunity a wee bit earlier than he expected and was flung in at the deep end. He’s done really well but he’s probably trying to adapt to the physicality of Scottish football. He should use the experiences he’s had this year to develop his game further, which we’ll help him to do.”

Another overseas attacker signed in January has already left the club after American Chris Mueller was allowed to join Chicago Fire in midweek, just over three months after joining from Orlando City.

“It’s disappointing for everyone,” said Gray, ahead of Saturday’s game at home to Aberdeen. “He’d have wanted to play more and as a club you don’t always get it right for a variety of reasons. It’s not always about ability or application.

“As a boy, he was absolutely fine and he was great around the training ground but I think he just found a change in intensity. Some people take longer to settle than others and ultimately an opportunity came for him to go home and that’s what he wanted to do.”