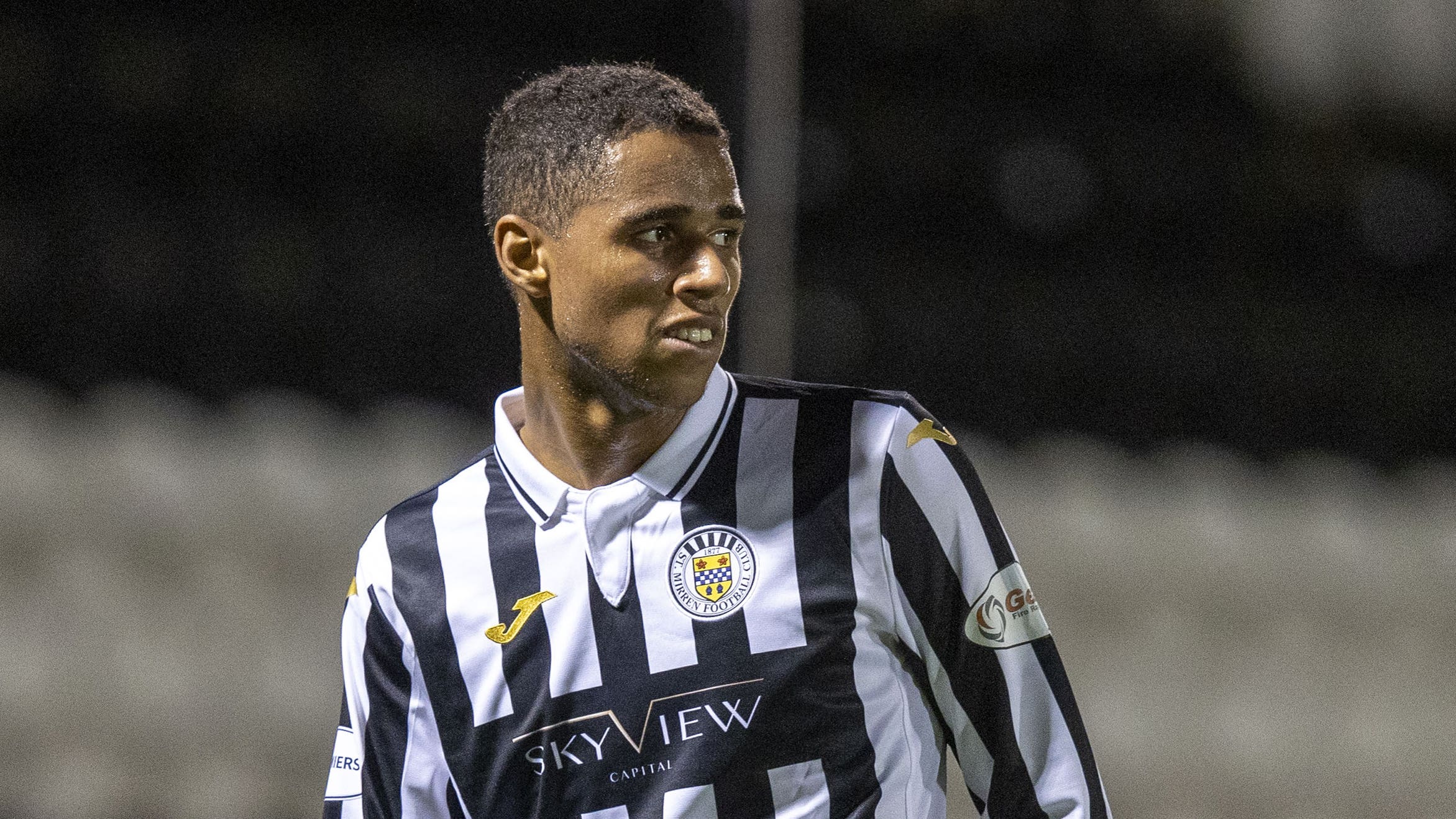 Kilmarnock failed to capitalise on Ethan Erhahon’s early red card as they were held to a 0-0 draw by St Mirren at Rugby Park.

The Saints midfielder was given his marching orders in the seventh minute by referee Grant Irvine after catching Rory McKenzie in the face with a forearm.

The home side failed to take advantage of their numerical advantage though, with Christian Doidge coming closest with a late header that was well saved by Saints keeper Trevor Carson.

It was a game low on chances and quality although St Mirren boss Stephen Robinson will leave Rugby Park the happier of the two managers as his side earned a point despite the early dismissal.

Kilmarnock manager Derek McInnes made just one change from their impressive victory over Aberdeen last time out, with Blair Alston replacing Liam Donnelly, while Eamonn Brophy and Greg Kiltie came in for Mark O’Hara and Jonah Ayunga as the visitors made two changes.

The match’s decisive moment came in the seventh minute as Erhahon needlessly caught McKenzie in the face with a stray arm on the halfway line.

The incident took place off the ball and right under the nose of referee Irvine who wasted no time in brandishing the red card.

St Mirren boss Stephen Robinson was forced to shuffle his pack to account for the dismissal and Brophy was sacrificed against his old club, for defensive midfielder Alex Gogic.

The Rugby Park side looked to make their numerical advantage count and Liam Polworth had the first shot of the game in the 14th minute but his effort was too close to Carson.

Carson was also called into action just before the half hour mark and he had to be at his best to claw away a rasping drive from Alston.

The away side were content to play on the counter attack and their first chance came moments later as Keanu Baccus sent a crisp half-volley just wide of the post from 20 yards.

Kilmarnock enjoyed lots of possession but they struggled to break down the St Mirren defence as the first half drew to a close.

They did begin the second half with more intent, with Alston and Ben Chrisene both seeing shots blocked within the first two minutes of the restart.

Ten-man Saints had chances of their own though, and Kilmarnock keeper Sam Walker had to be alert to block Ryan Strain’s dangerous low cross, before Baccus scuffed a volley wide when well found by Curtis Main.

It was proving to be a scrappy encounter and as the match wore on the home supporters became frustrated as Kilmarnock failed to take advantage of all their possession.

Kilmarnock centre-half Lewis Mayo almost became an unlikely hero in the 75th minute as he popped up on the right wing and fizzed in a cross which flew only narrowly over Carson’s back post.

The home side then went even closer in the 82nd minute as Chrisene’s dangerous cross found Doidge but his goal-bound header was kept out by Carson who managed to tip over.

And it was St Mirren who almost emerged with an unlikely victory as substitute Alex Greive swivelled in the box but he could only flash his half volley over the crossbar as the match finished goalless.