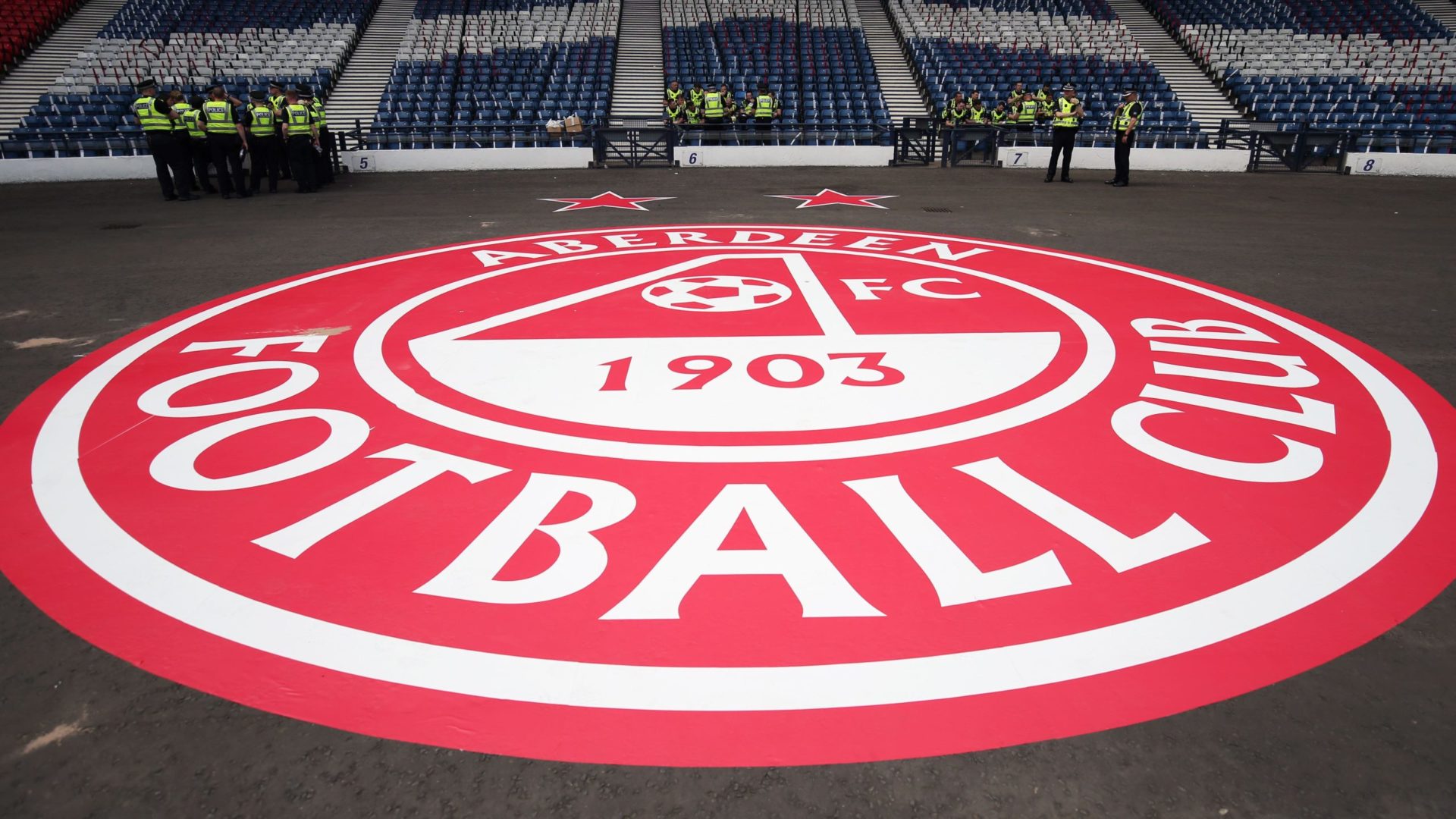 Sir Alex Ferguson’s former Aberdeen assistant Willie Garner has been appointed on to the Pittodrie board as a non-executive director.

He returned to Aberdeen in 1984 after a spell as Alloa player/manager and helped the club win five major trophies during two years as Ferguson’s number two.

Garner, who then went into a career in banking and finance with Lloyds and Scottish Widows, said he was “incredibly honoured” to be appointed.

He added: “It’s obviously been a really tough season but I’m convinced the vision and strategy is the right one for the club.

“This includes the new structure that’s been put in place within the football operation, player identification and recruitment department.

“I do believe we’re on the right path to delivering the results the club and its fans want to see.

“It often takes a season or two when you go through a transition, however, I’m very excited to be joining the board at this time and looking forward to contributing to the club’s sustainable success.”

Chairman Dave Cormack added: “A credible and authoritative commentator on the game, Willie is well respected in footballing circles and the business community.

“His love for Aberdeen and his passion for and knowledge of the game made him an obvious candidate when we were looking to add depth and breadth to the board.

“Having recently retired from a successful business career in banking and finance, Willie will bring both commercial acumen and football knowledge to the board and provide valuable input and advice as we look to execute and deliver on the club’s strategy.”