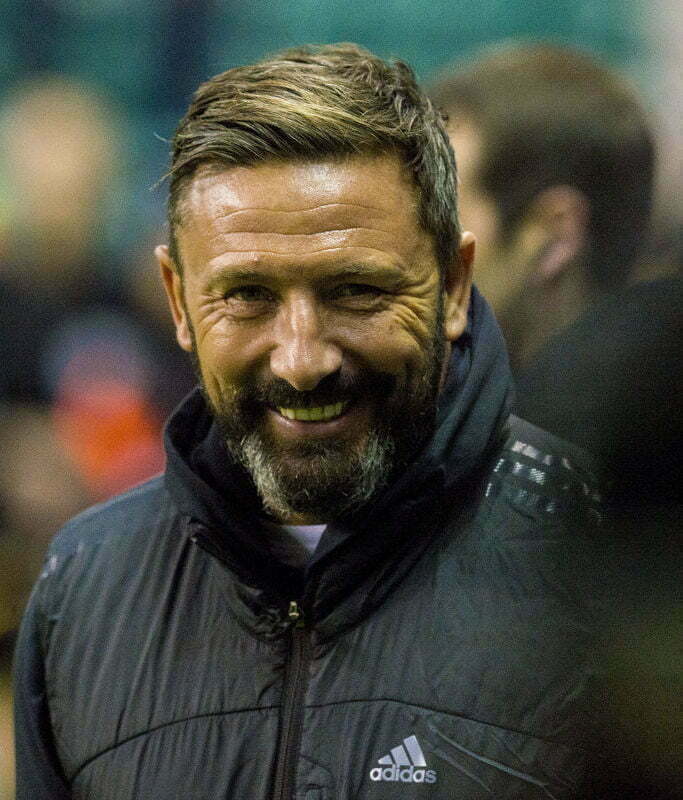 Former Manchester City midfielder Stephen Ireland could be set for a shock move to Aberdeen, according to reports.

The 32-year-old is reportedly set to link up with Derek McInnes at Pittodrie after a move to German giants Borussia Monchengladbach collapsed.

The ROI international left relegated Stoke City at the end of last season but could make the switch to the Scottish Premiership side by the end of September.