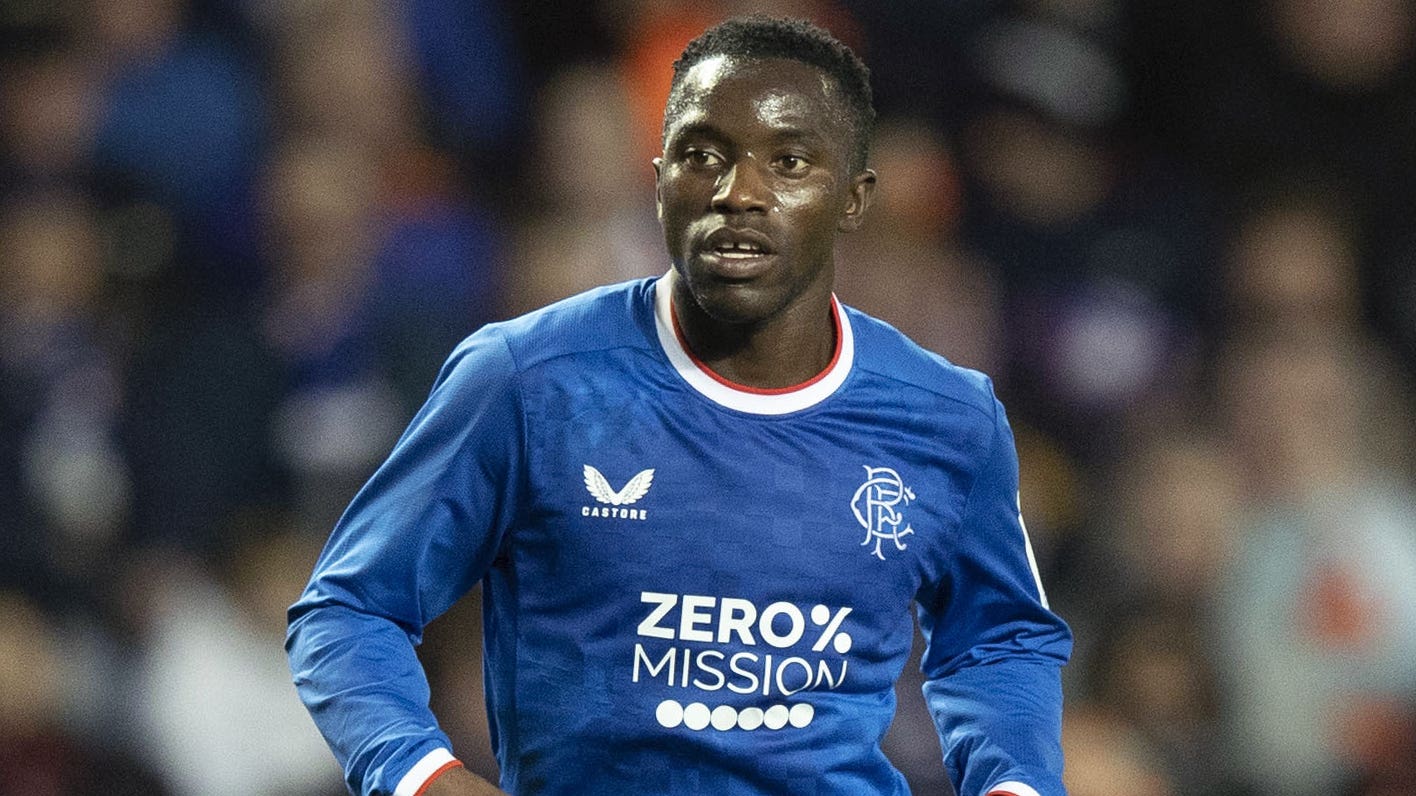 Fashion Sakala will miss Rangers’ last two matches before the break for the World Cup after picking up a muscle injury against St Johnstone at McDiarmid Park on Sunday.

Gers’ under-fire boss Giovanni van Bronckhorst has a lengthy injury list ahead of the cinch Premiership game against Hearts at Ibrox on Wednesday night.

Hearts are waiting to learn if Jorge Grant will be available after appealing against the midfielder’s red card from Sunday’s victory over Motherwell.

Craig Halkett is back in training and nearing a return after a hamstring problem but the centre-back is unlikely to be risked at Ibrox.